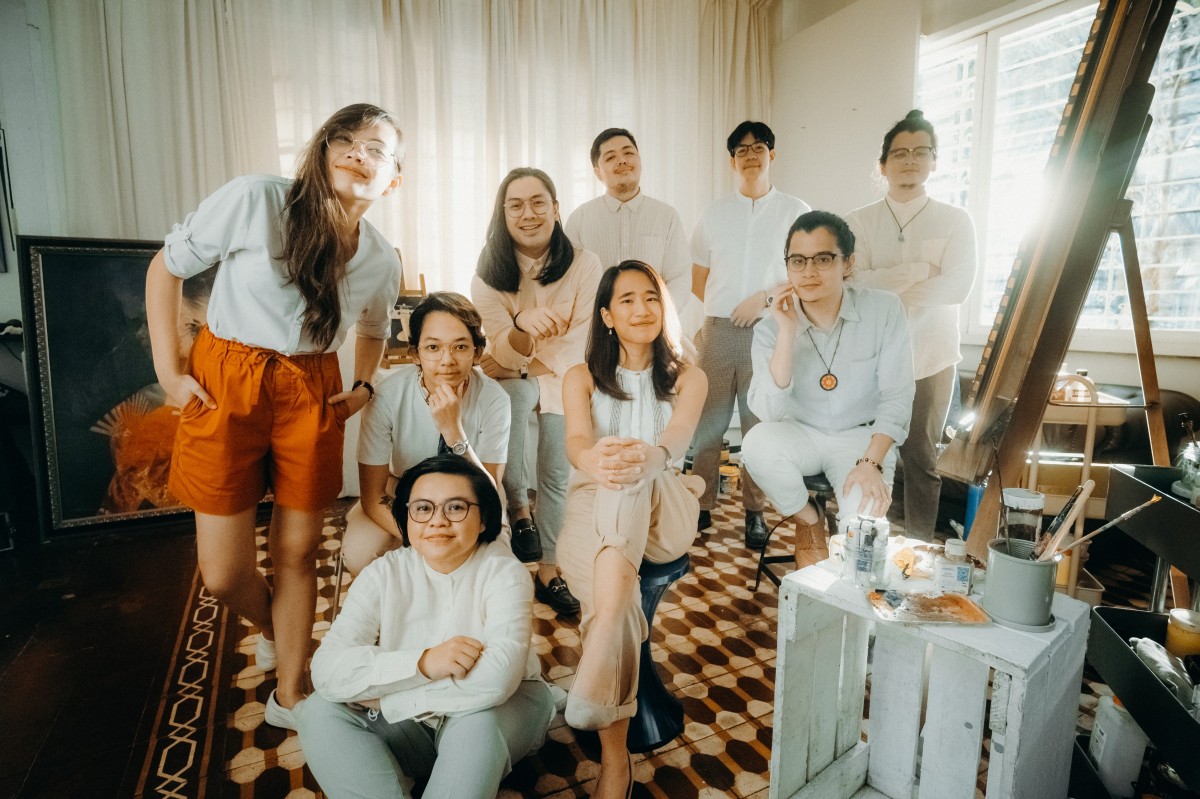 After reaching more than a million subscribers on YouTube, multi-awarded nine-piece collective Ben&Ben have heeded the call of fans for more exclusive content in the coming days.

The acclaimed band has recently announced the launch of their upcoming weekly series, BBTV to celebrate this important milestone in their career.

“We’ve been making vlogs that showed our life behind the scenes, but eventually the band and its team came up with the idea,” vocalist and guitarist Miguel Benjamin shares. “Its primary goal is to simply find more ways to connect to people through more varied content.”

Aside from themed music performances and collaborations, expect an intimate look at the band’s more personal and entertaining side as they share their journey of living together under one roof.  “We decided to live together to eliminate or at least greatly lessen the risks involved with working outside,” says Miguel. “We always had the idea of living together in the future to create content and write music, but with the situation now we realized that now was the best time to actually give it a shot.”

Ben&Ben also revealed about their plans to drop a “head bang” version of their smash single “Pagtingin,” as well as cover select K-Pop songs in the future.

The online series, which airs every Wednesday, will also feature a more extensive range of content for people to connect to, including but not limited to games, competitions, challenges and other forms of entertainment.

Ben&Ben are currently working on the follow-up to their platinum-selling debut album, Limasawa Street, which produced generation-defining songs such as “Pagtingin,” “Fall,” “Araw-Araw,” “War,” and more.

Paolo confirms in a statement that one of the reasons for moving in was to start writing for their second album to be released under Sony Music. “We wanted the process to be as organic and as involved as possible, and we’re so excited to see what we can come up with where distance and time isn’t a hindrance.”

New episodes of BBTV will drop every Wednesday of the week on the Ben&Ben YouTube Channel, starting August 5, 2020.

Image and details provided by Sony Music Philippines in a recent press release.