Come on, let’s list the uses for vanilla ice cream!

I’m sure there are lots more that good ole’ plain vanilla ice cream can contribute to the enjoyment of foodies everywhere. 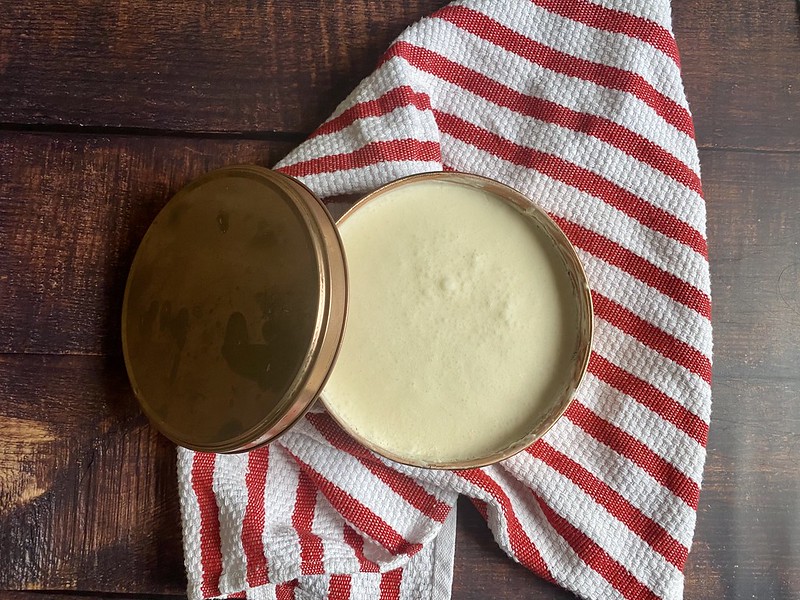 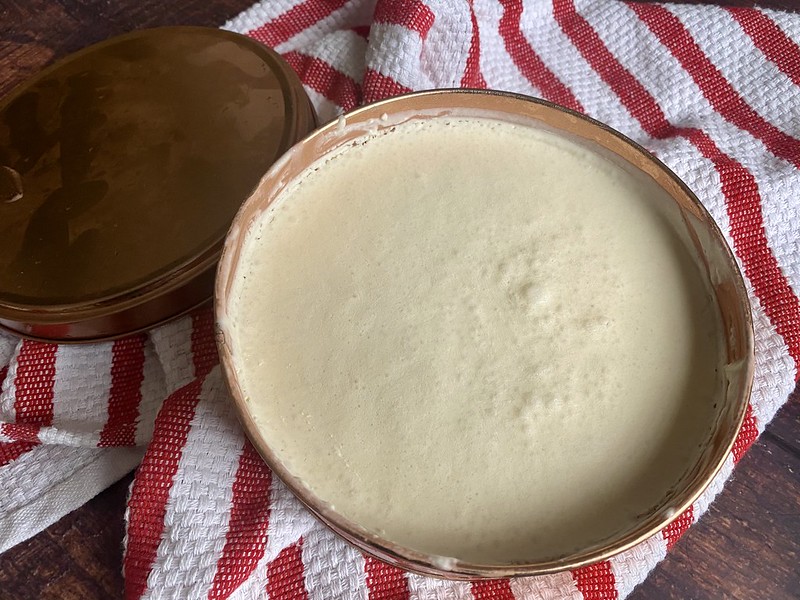 Surprisingly, I’ve been having trouble finding vanilla ice cream in my neighborhood grocery and convenience stores the past few days. And with the modified enhanced community quarantine just around the corner, I can be sure that ice cream deliveries to these local stores will be delayed.

This is quite unfortunate as I have hankering for pies and shakes that include this treat.

Since necessity is the mother of invention, I decided to make vanilla ice cream myself. 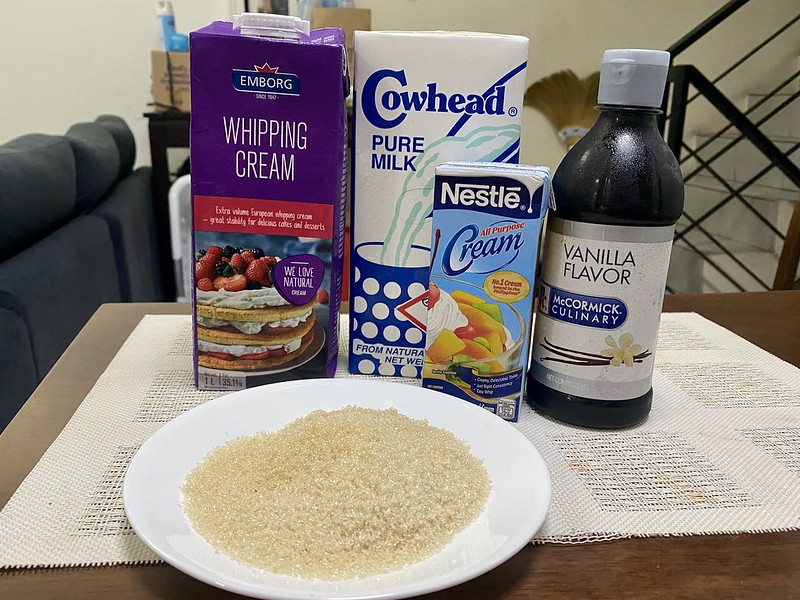 Combine the milk, all-purpose cream, sugar and vanilla in a bowl. Mix until well blended.

In a separate bowl, whip the heavy cream until it begins to double in volume or form stiff peaks.

Mix in the vanilla mixture until well combined.

Now, I have vanilla ice cream ready to use for pies and milkshakes! 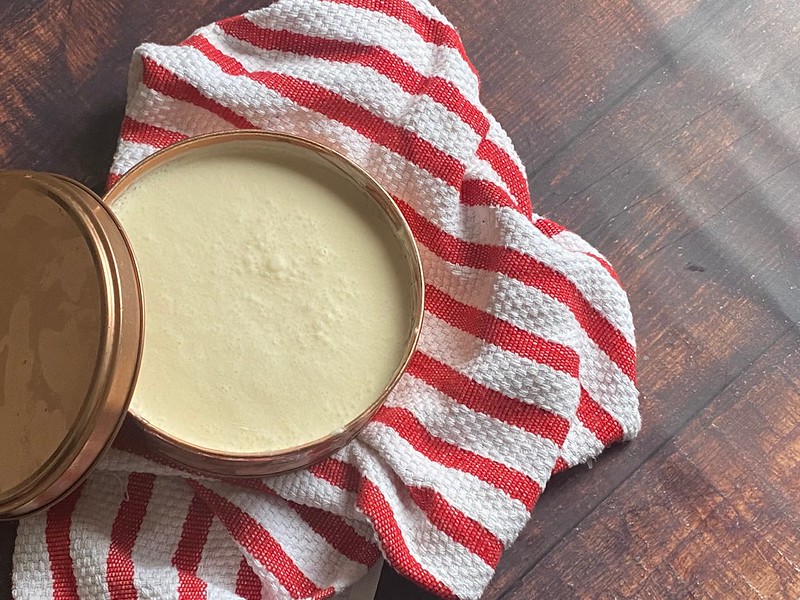 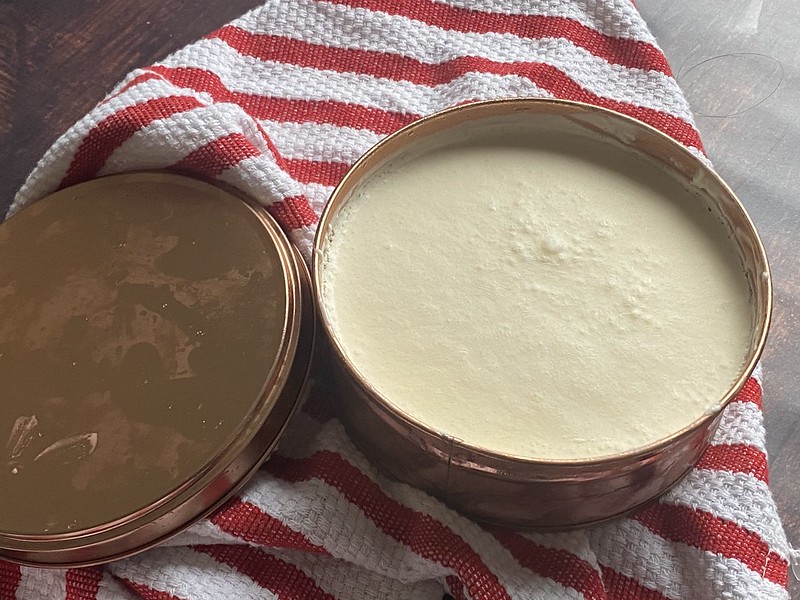 Try this recipe out for yourself! 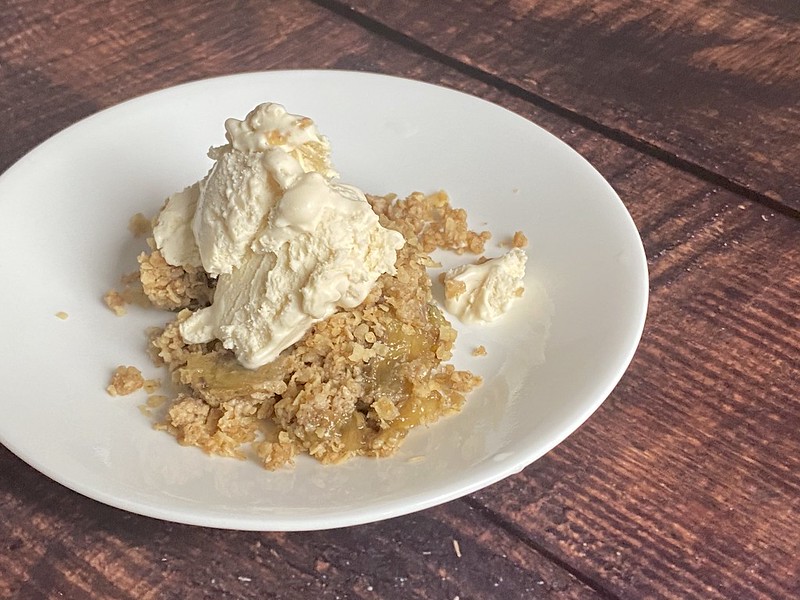 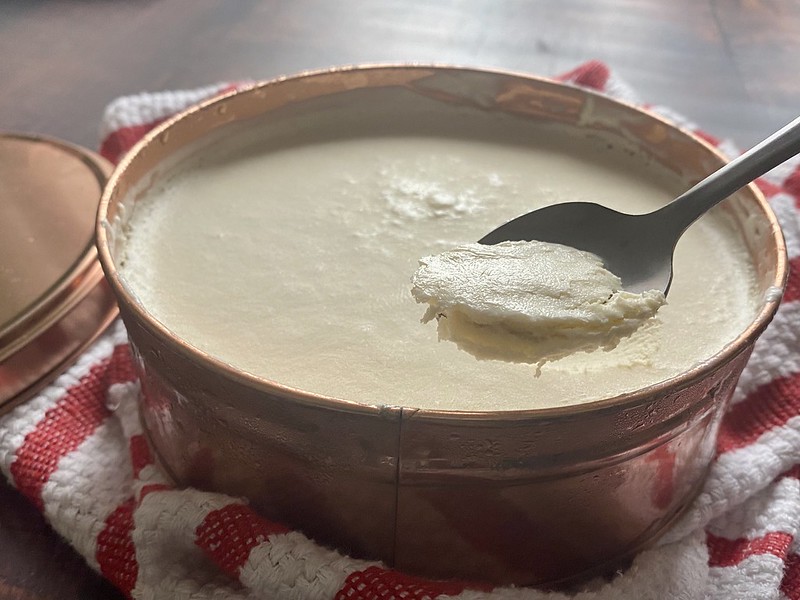