It seems that no matter the weather, frozen treats are a sure bet. Whether your find yourself in the midst of a sweltering summer or wet monsoon season, you can always take comfort in something cold and sweet.

This dessert which originated from Italy has become a mainstay in the Pinoy dessert scene.  And why shouldn’t it?  Made with a base of milk, gelato uses a lot less cream than ice cream, resulting in a denser and creamier dessert.

Premium gelato brand Cara Mia (“my dear” in Italian) got its start when  Fr. Gianluigi Colombo, the Salesian Priest who started Amici di Don Bosco in Makati started selling gelato in one of the sections of the cafeteria style restaurant when it opened in 2001, in effect making it among the first to offer this kind of dessert to Pinoys.

Years later, Cara Mia was spun off into a separate brand with its own stores all over the metro, such as the kiosk in Robinsons Galleria that my son and I visited when we were in the mood for dessert after our steak lunch.

We gave up trying to walk off the calories and just opted to sit down at the kiosk and relax with our chosen cup of gelato. 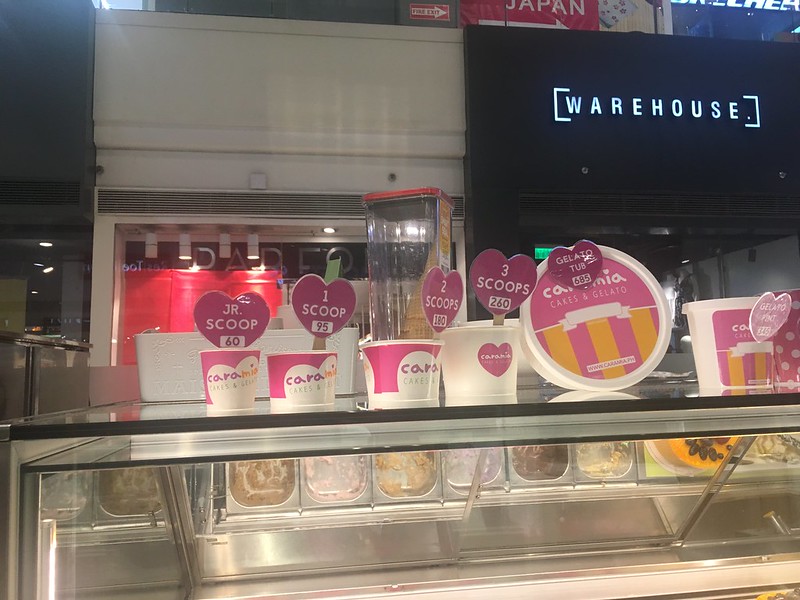 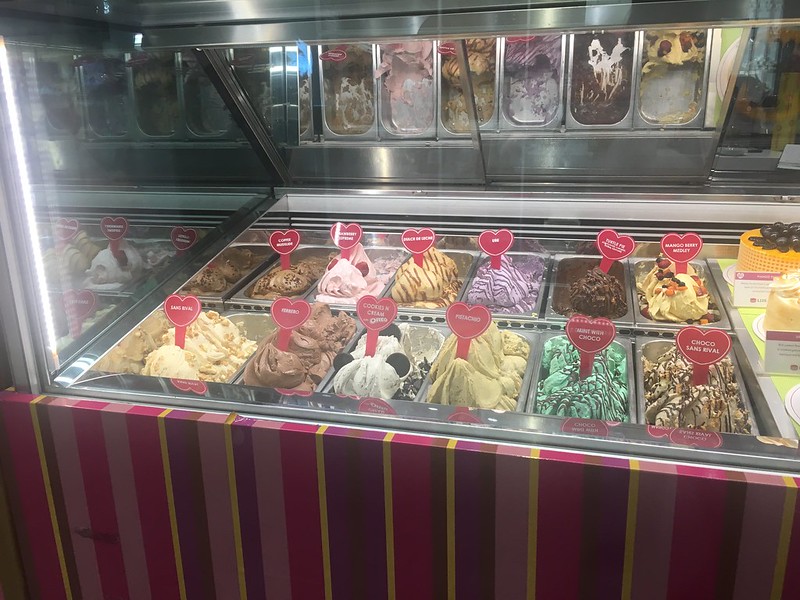 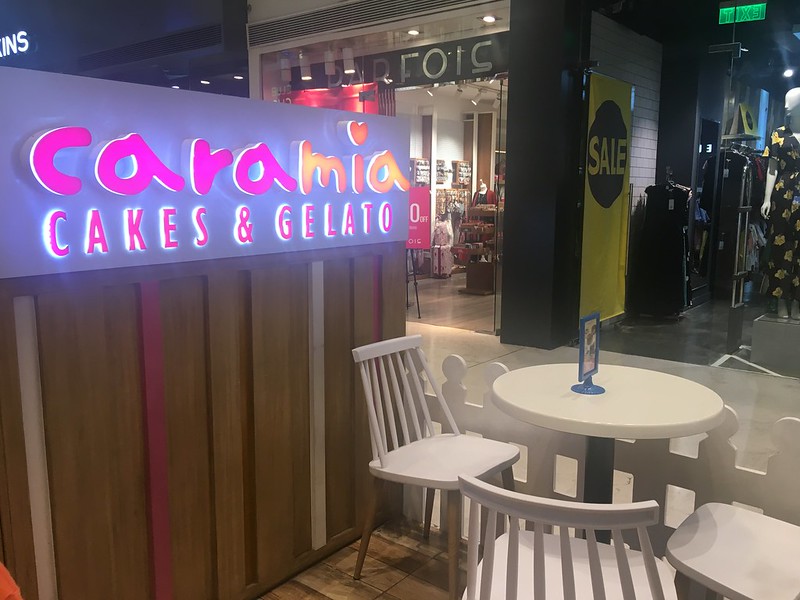 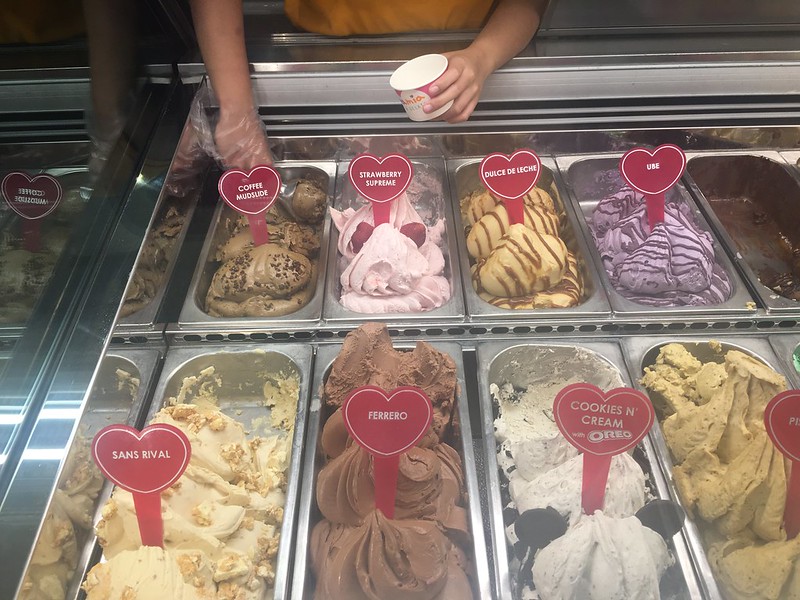 I got myself a Coffee Mudslide (Php95), a sweet treat fortified by espresso shots incorporated in the gelato. 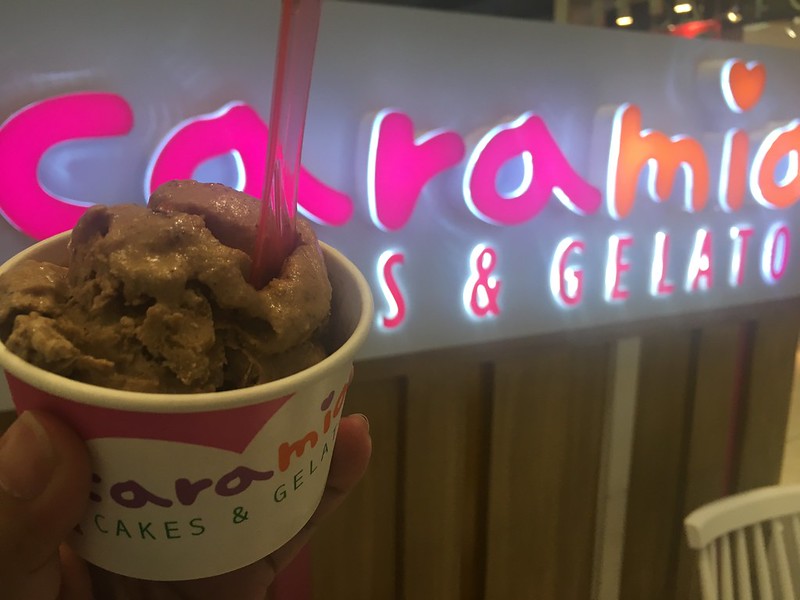 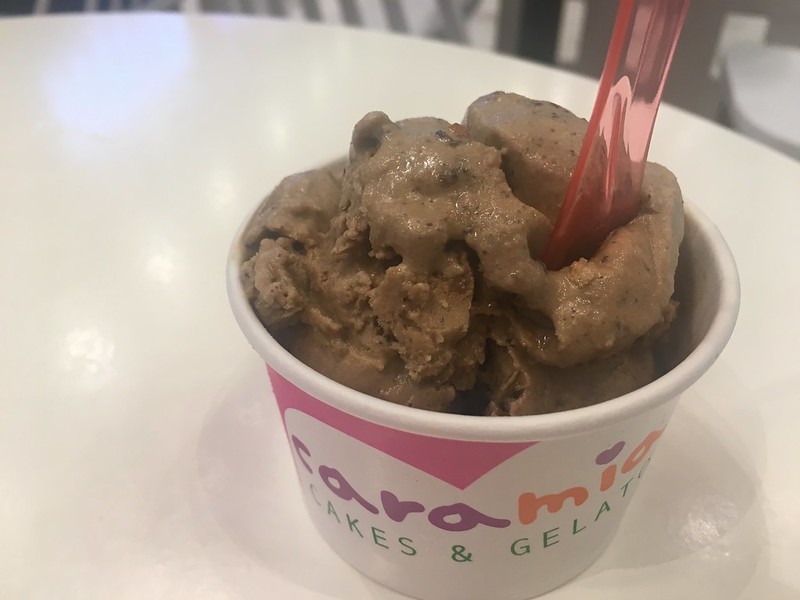 My son got a cup of Cookies and Cream (Php95), rich vanilla gelato interspersed with Oreo crumbs, definitely one of his favorites! 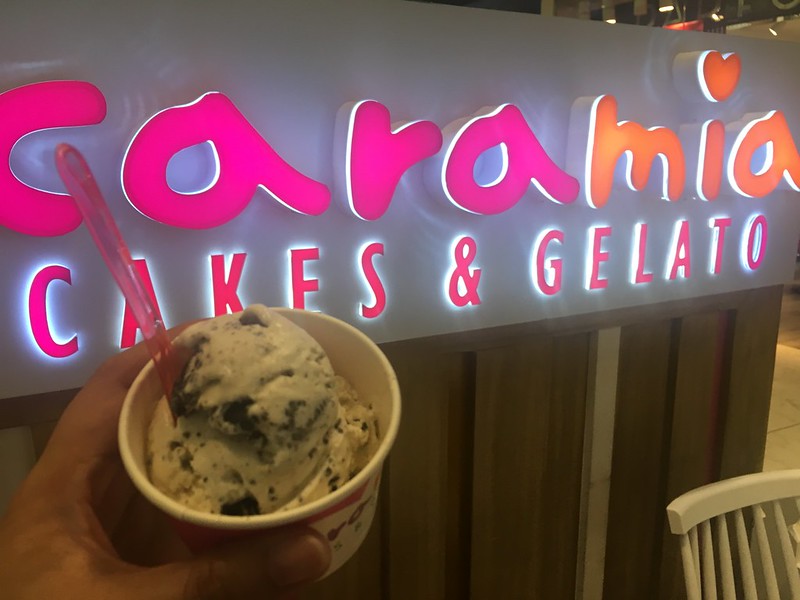 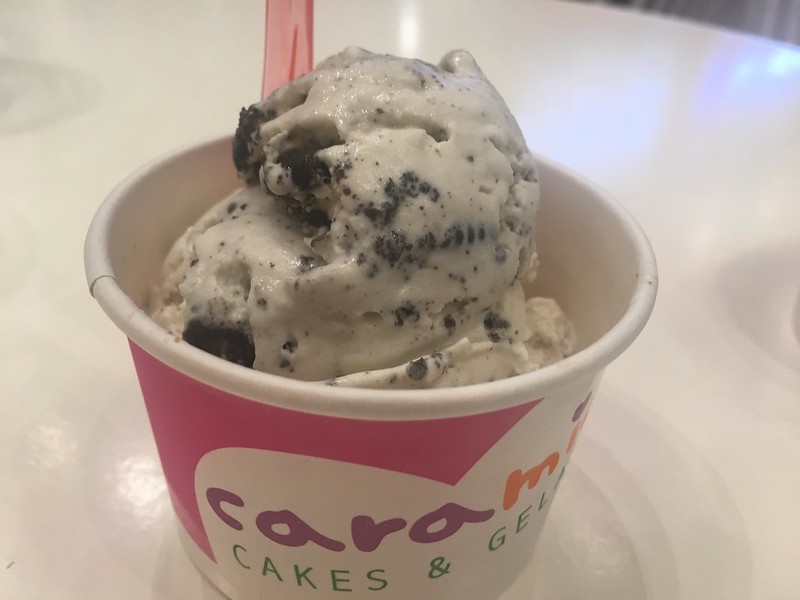 What a lovely end to meal and a way for mom-and-son to spend some quiet time together! 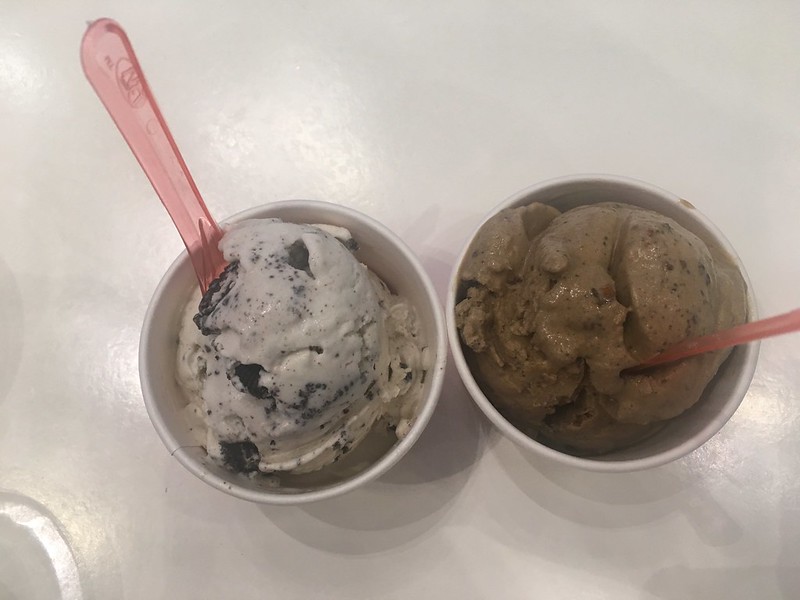 Cara Mia products can also be enjoyed inside Amici stores such as UP Ayala Technohub, SM Mega Atrium, SM North EDSA The Block and Katipunan Avenue.