The name Gong Cha (“the emperor” and “contributed” in Chinese) denotes “the best tea contributed to the king from all possessions.” it now translates to the store’s central philosophy: to treats its customers as emperors and provide them with only the best products.

While the area in Tomas Morato is now teeming with milk tea shops, for the longest time, it was only Gong Cha in Il Terrazzo Mall that my officemates and I were aware of. 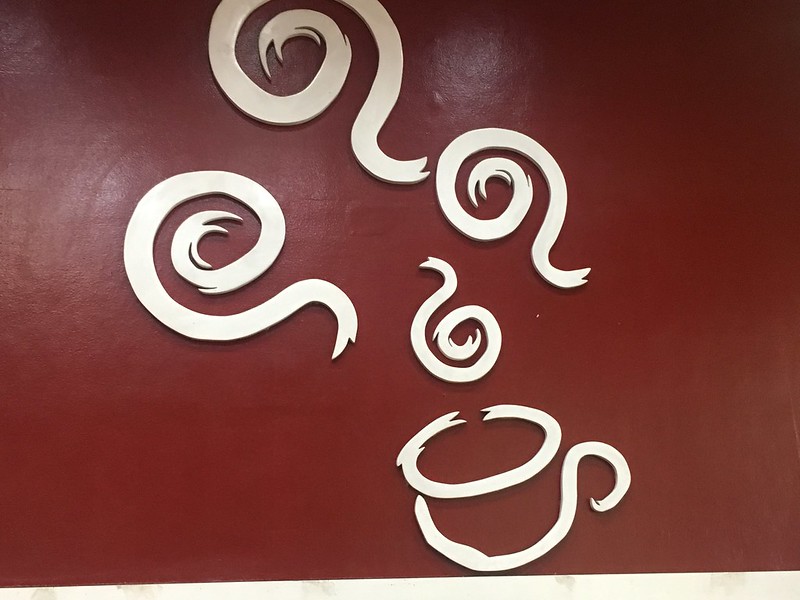 Recently, after lunch nearby with my officemates, I opted to drop by and give in to my personal milk tea obsession: to taste each milk tea shop’s version of pearl milk tea with salted cream. 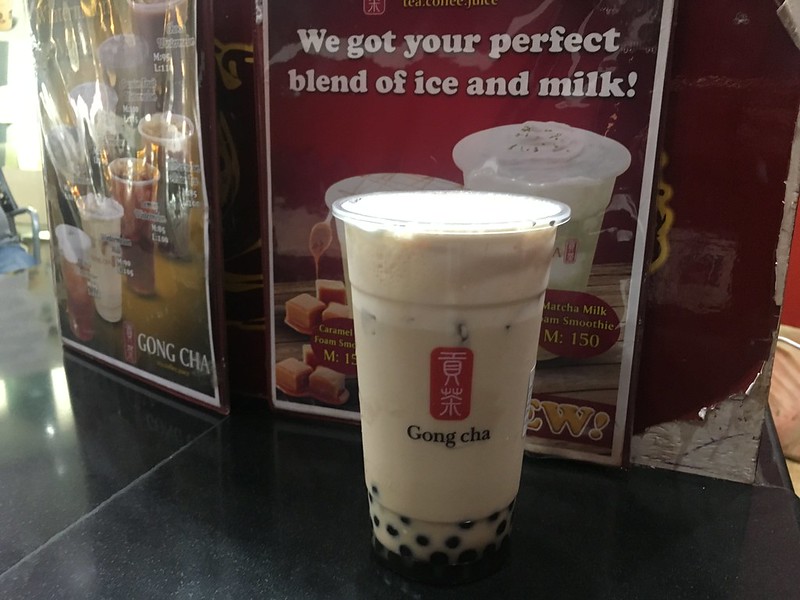 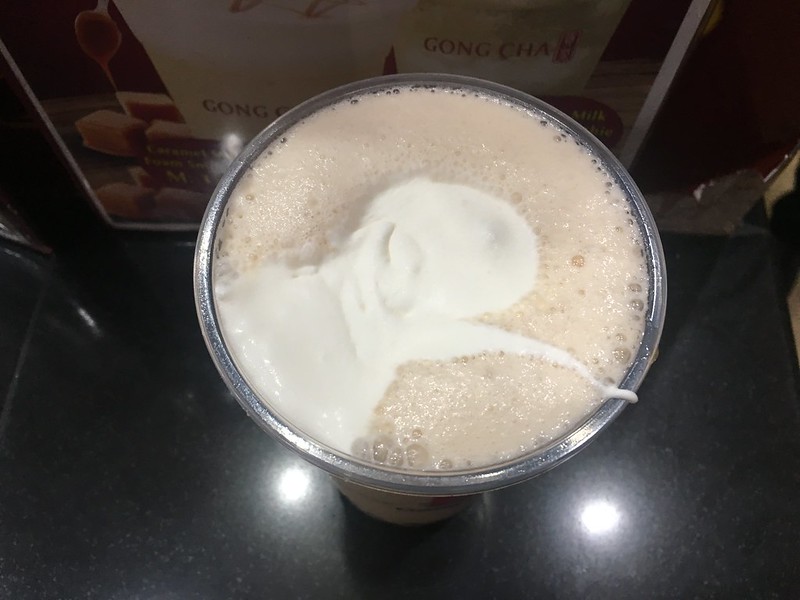 Gong Cha’s pearl milk tea is made from premium tea leaves freshly brewed every day and served with chewy tapioca pearls. The special salted cream that tops my drink is rich and frothy, definitely complementing the tea’s flavor.

I enjoyed myself with this drink as my well-deserved afternoon indulgence at work. 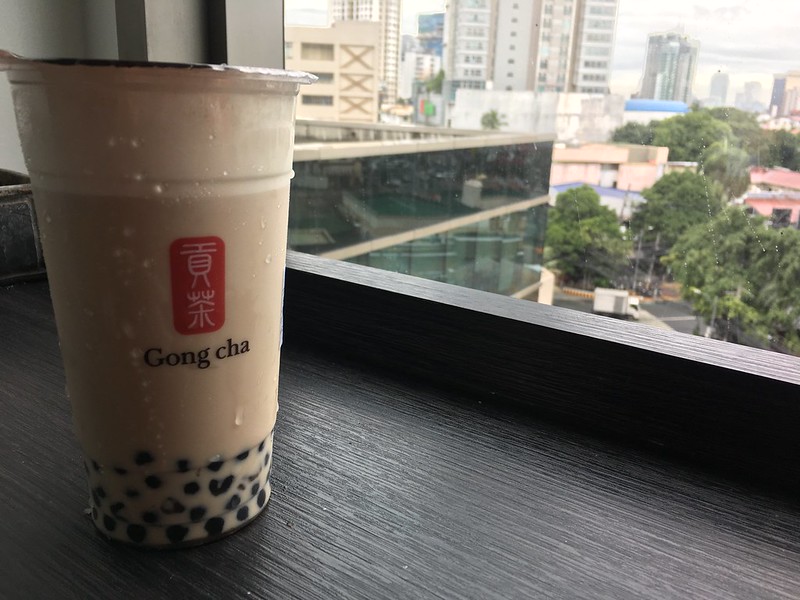