Don’t worry: this ain’t the train to Busan.

This is Seoul Train Korean BBQ, oppas and unnis, the resto with the back of a green train for its facade along Sgt. Esguerra Street in Quezon City. 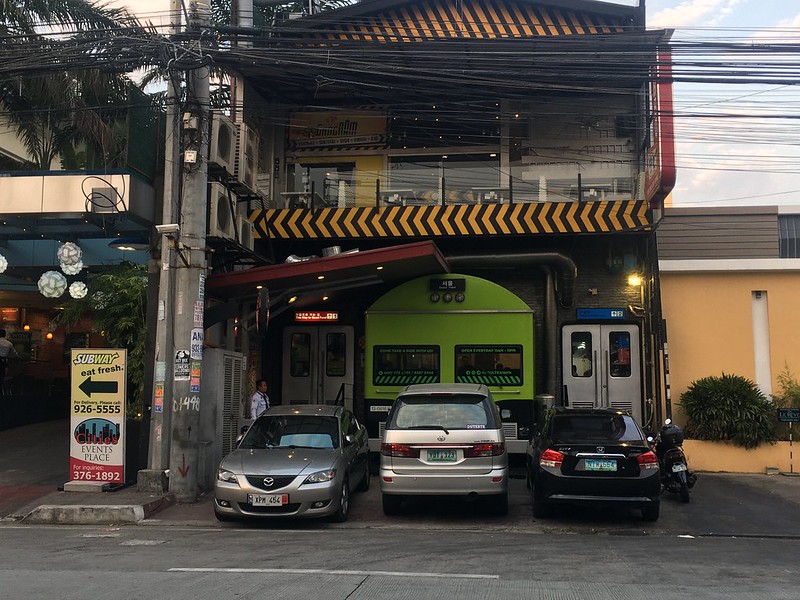 Last Thursday, I took a ride with my fellow foodies on a gastronomic adventure during Seoul Train’s #ChewChewThursday Media Event to mark its reopening after it was temporarily closed for renovations at the end of last year. 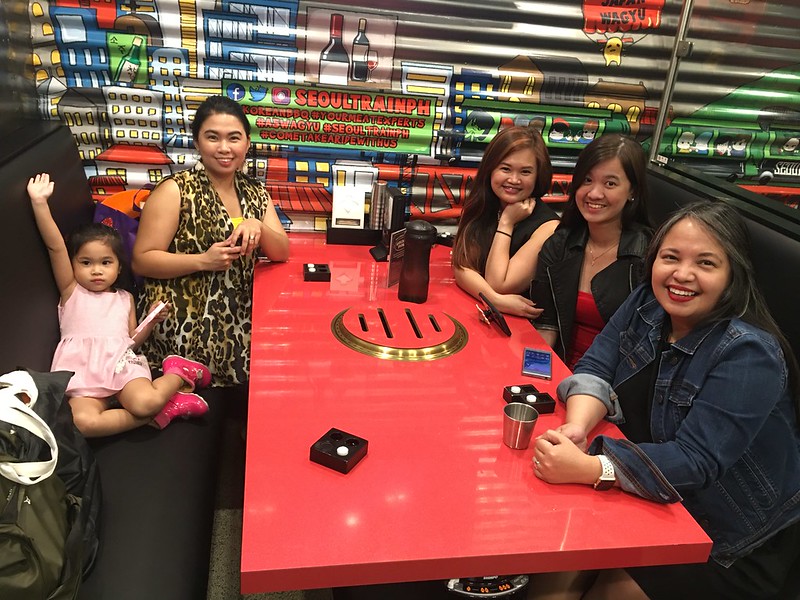 There, I seemingly took a quick trip in SoKor as I explored the resto’s unique interiors, from its train station-like hallway, its cabin-type dining area and the downtown Gangnam feel of its upper floor which houses a mini-mall selling K-Pop items. 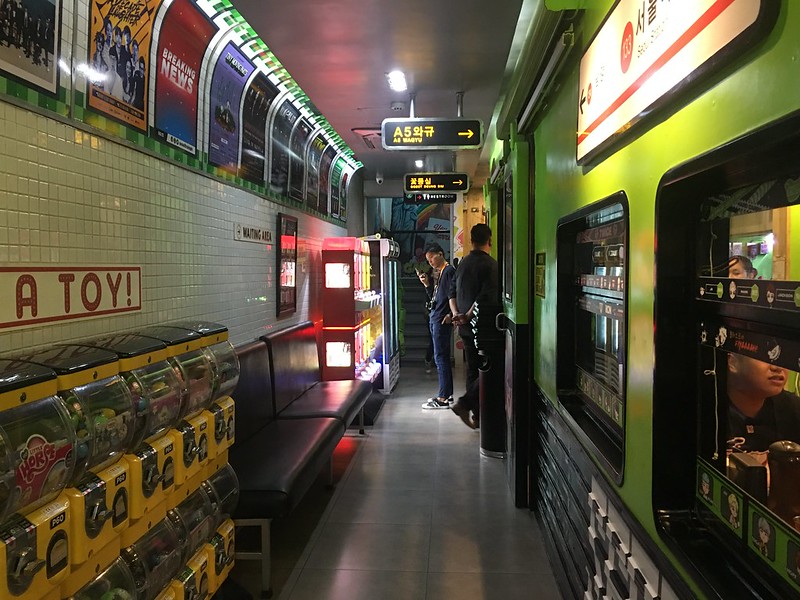 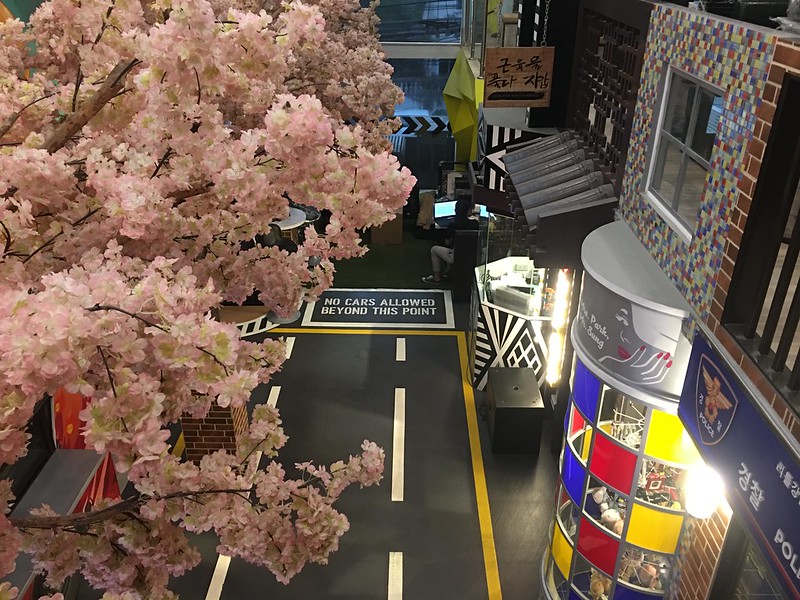 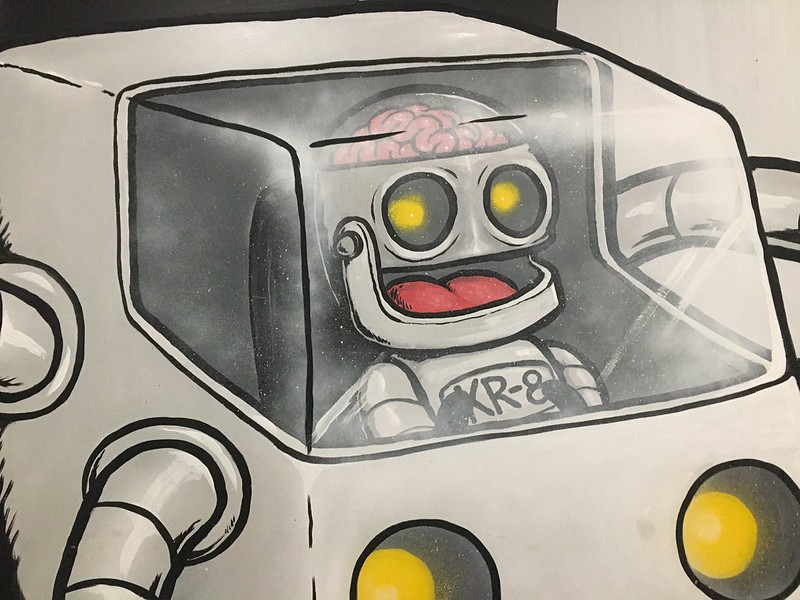 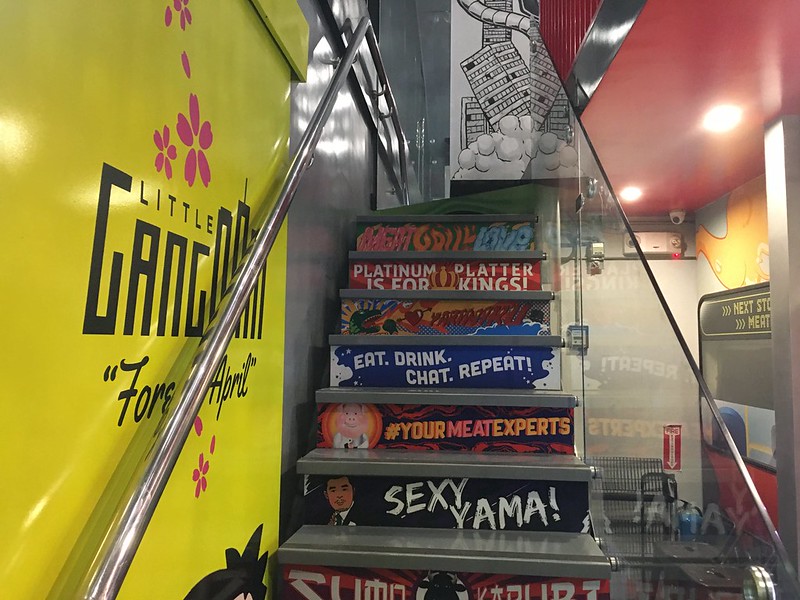 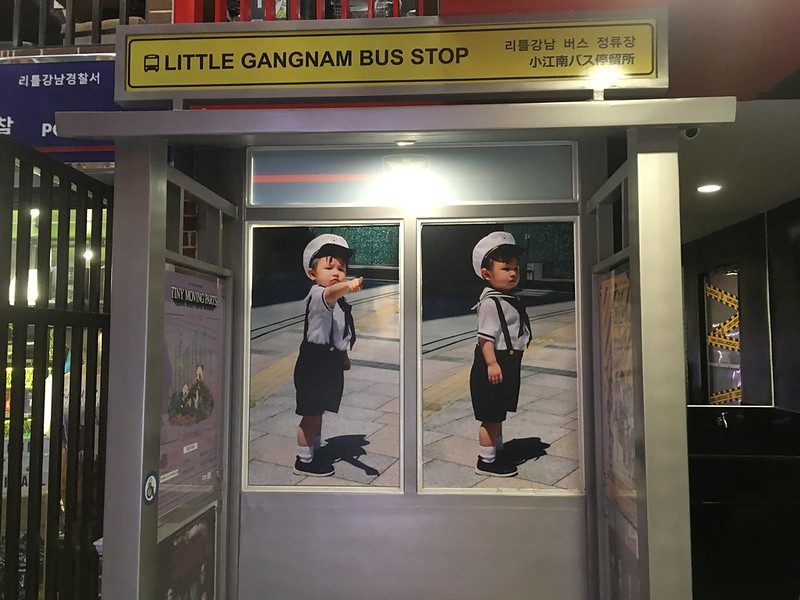 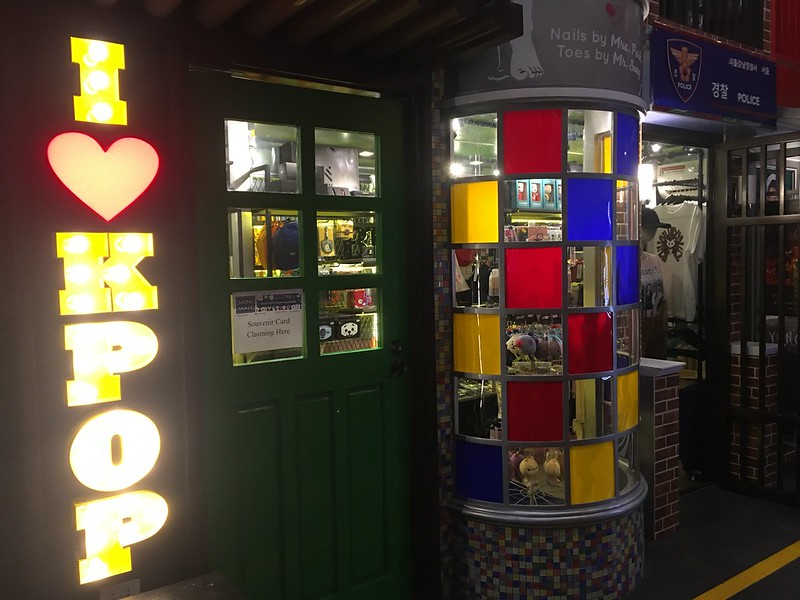 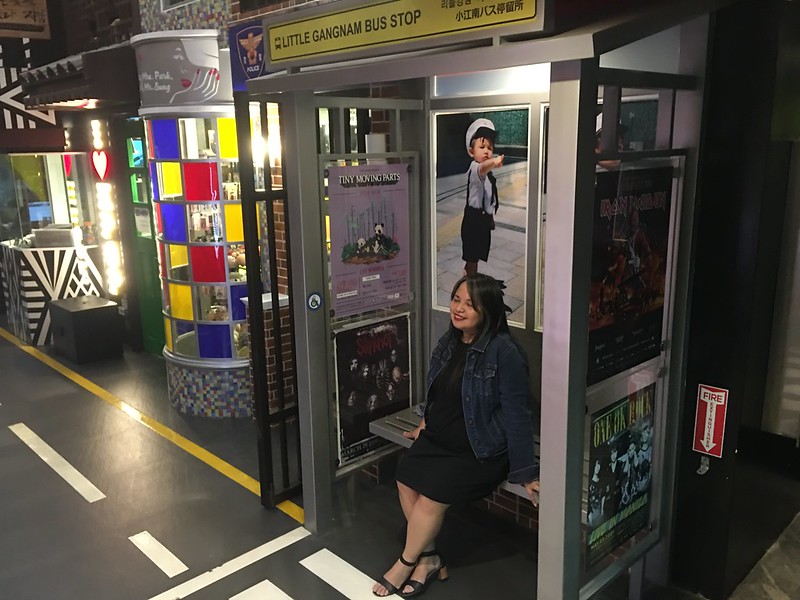 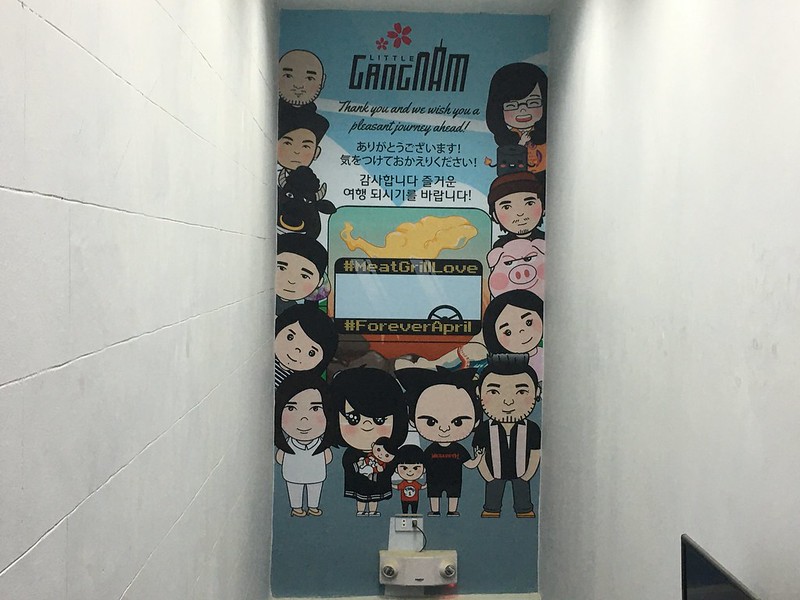 Seoul Train was the brainchild of renowned concert producers Happy Sy-Go and Vernon Go. The resto’s design concept and menu is a fusion of their love for great food and traveling.

During the event, Seoul Train launched several things that Korean food lovers are sure to love:

The upgrade to smokeless charcoal grills which takes away much of the “amoy usok” we associate with Korean BBQ joints. During grilling, the smoke is sucked away by the built-in vents, greatly reducing the smoke. 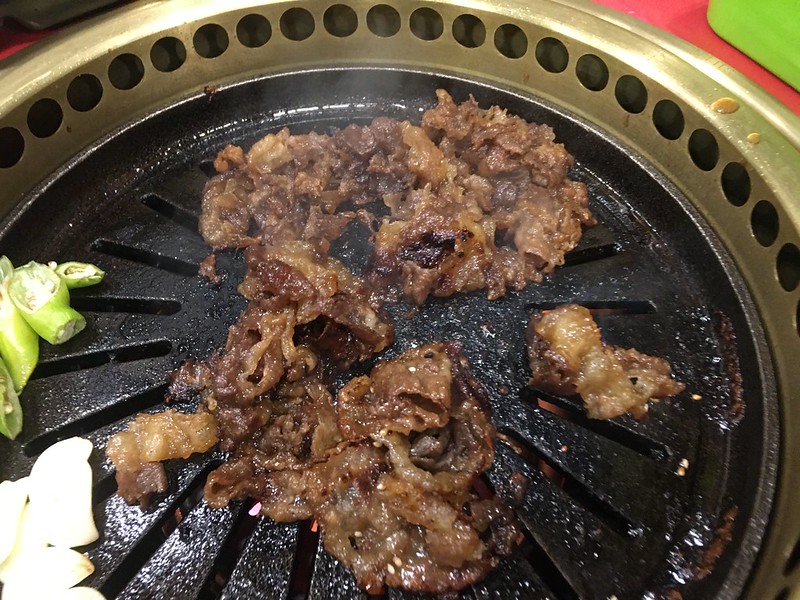 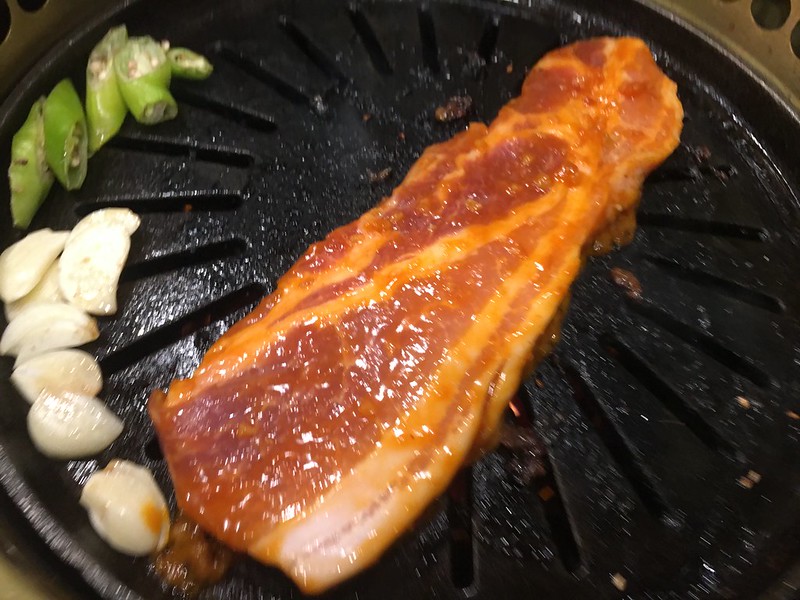 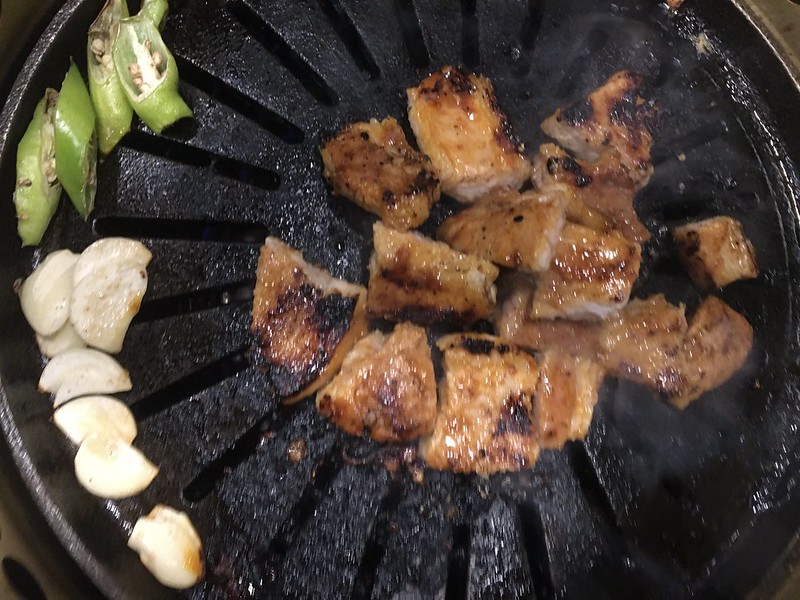 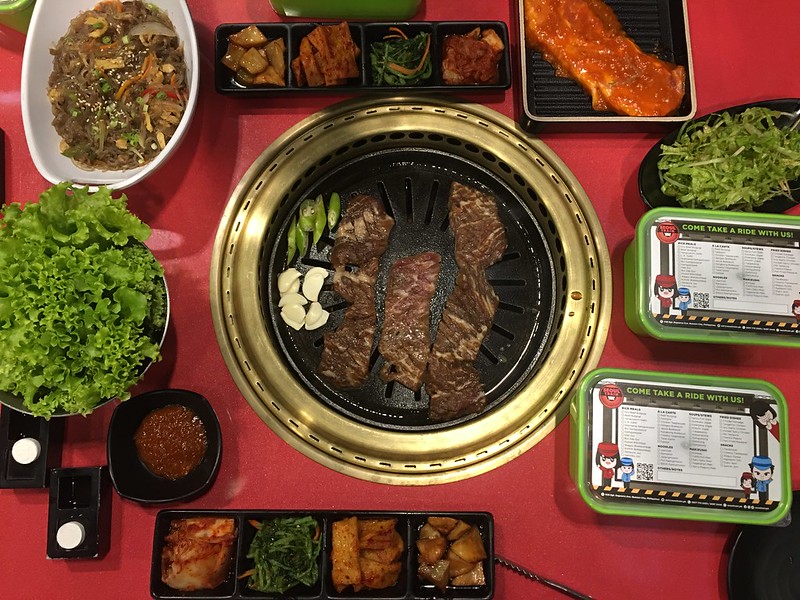 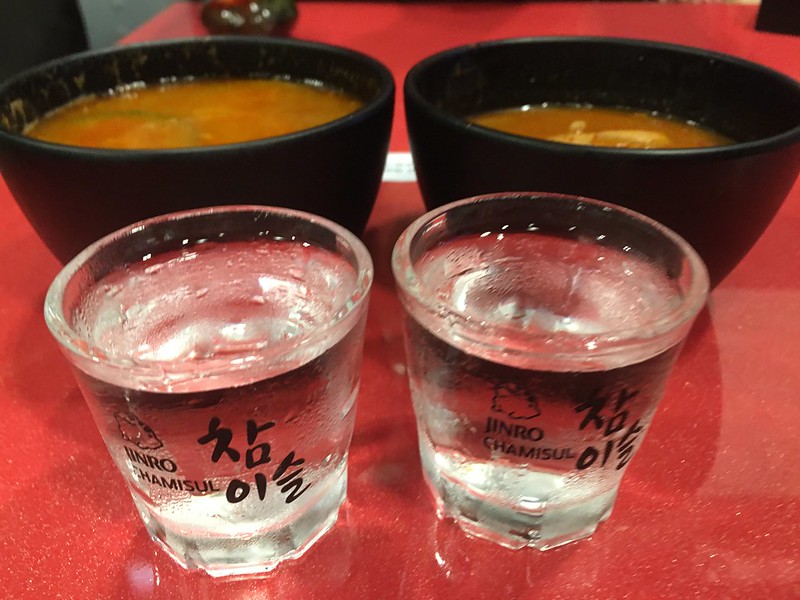 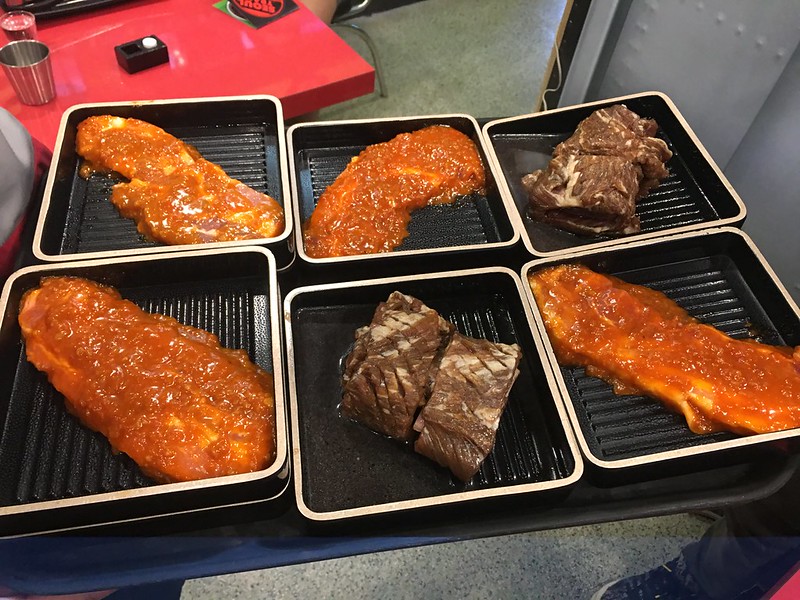 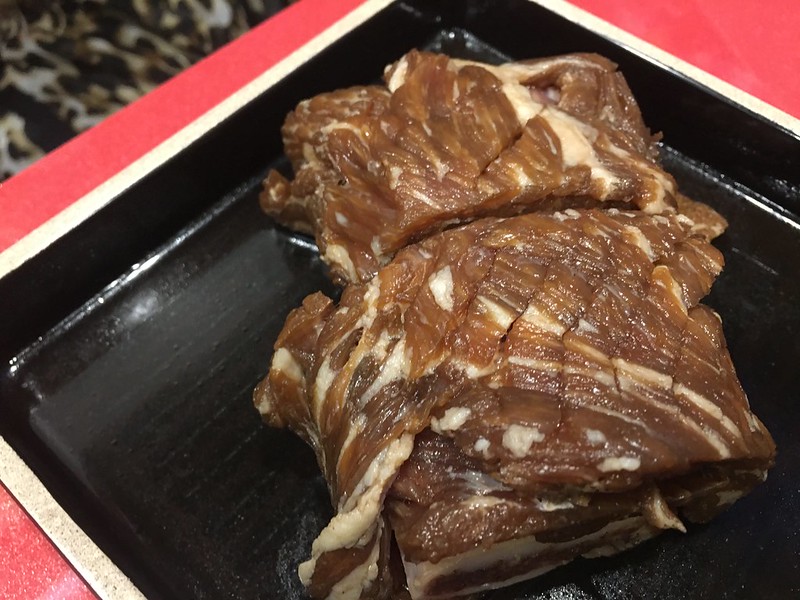 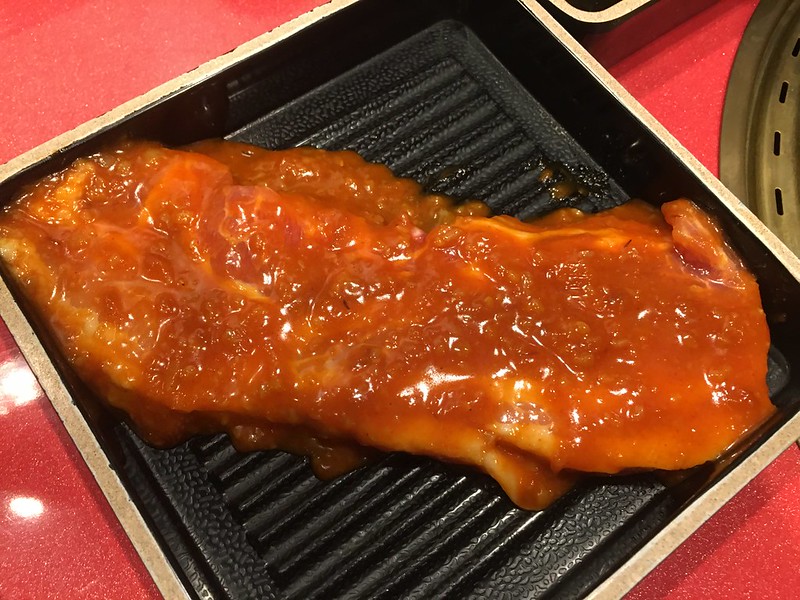 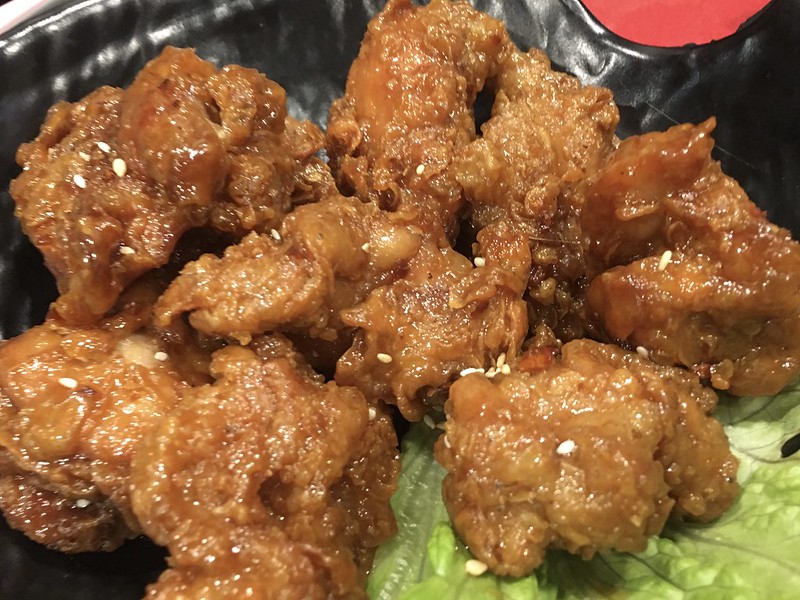 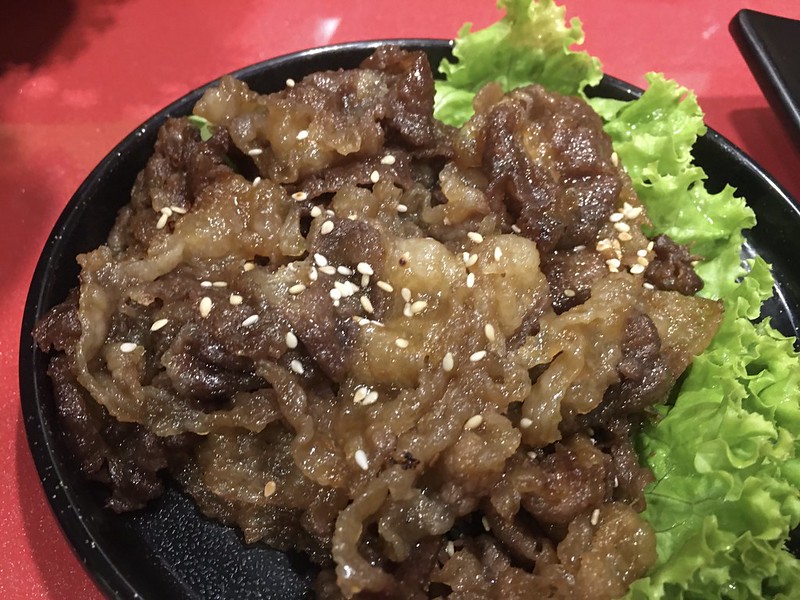 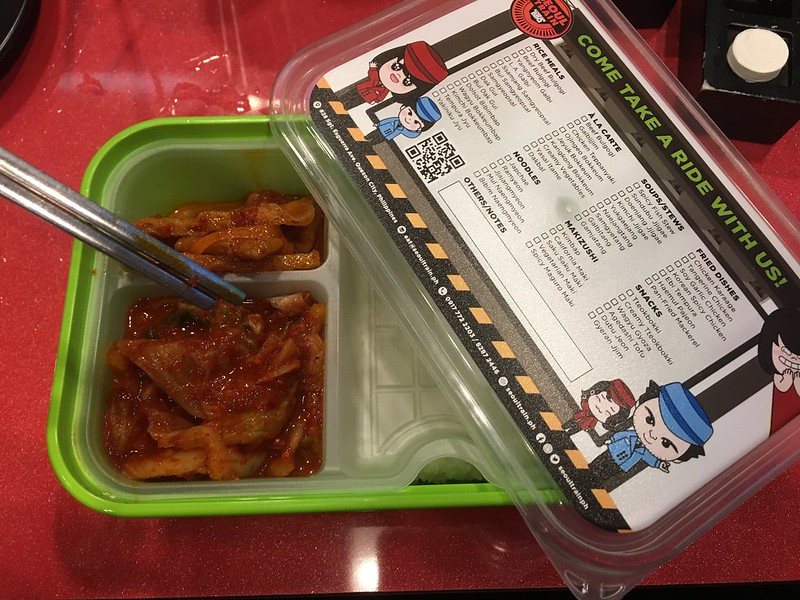 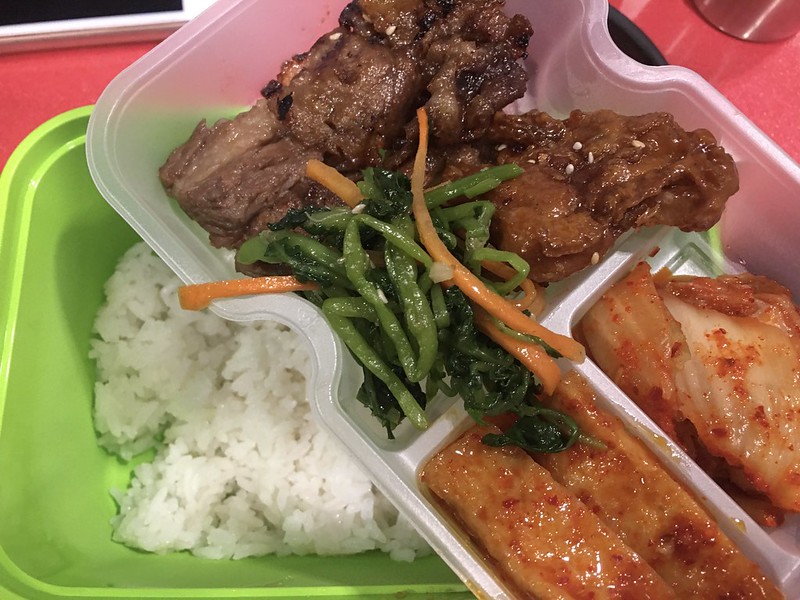 With such exciting new additions to its facilities and menu, Seoul Train is the destination for Korean food lovers. 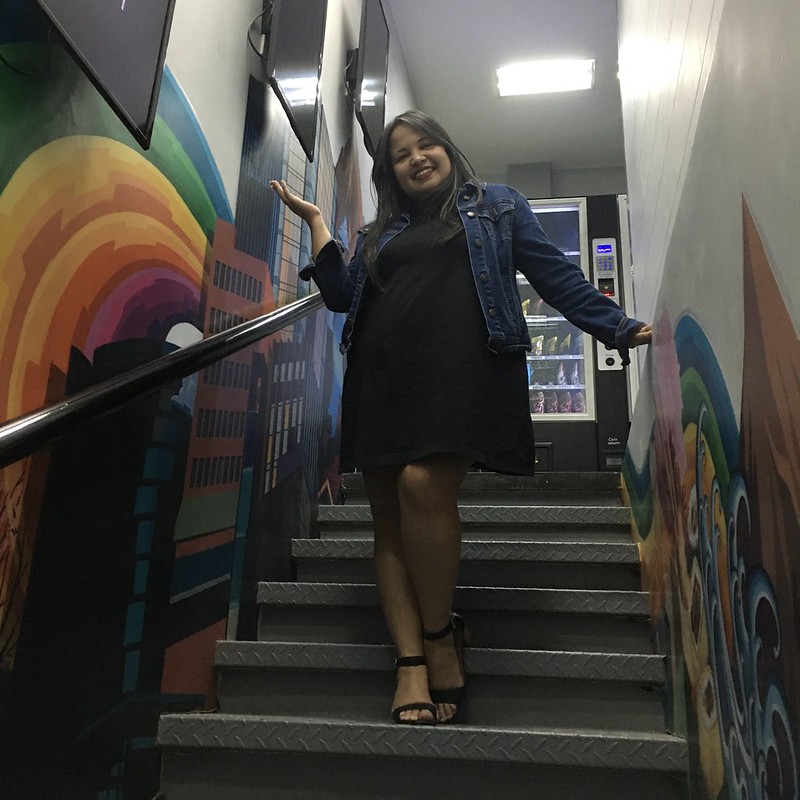 Many thanks to Jillian Subido of Pulp Media for the invitation and the management and crew of Seoul Train for the fun event! 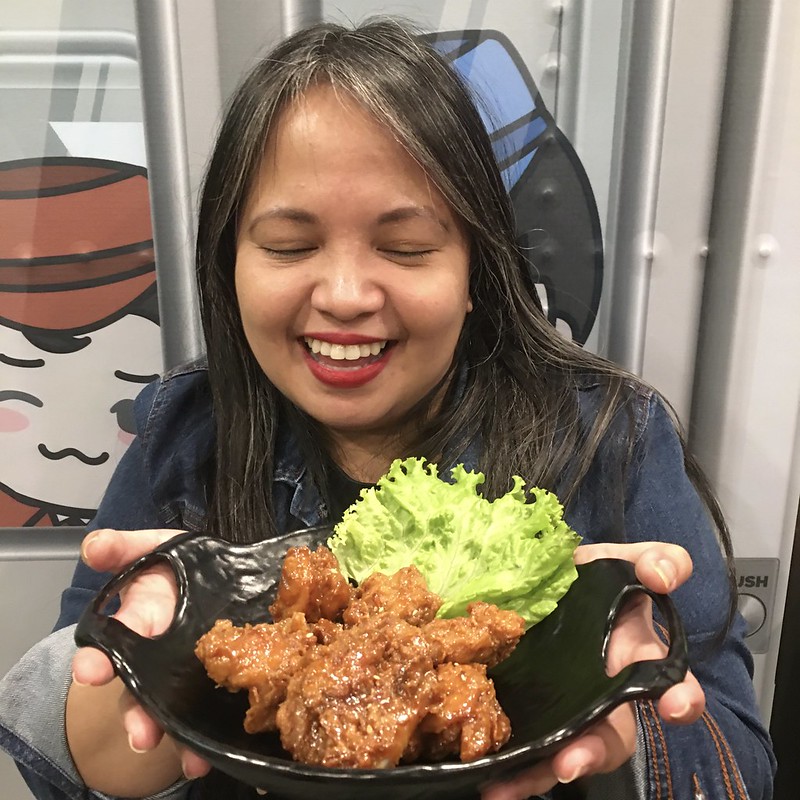 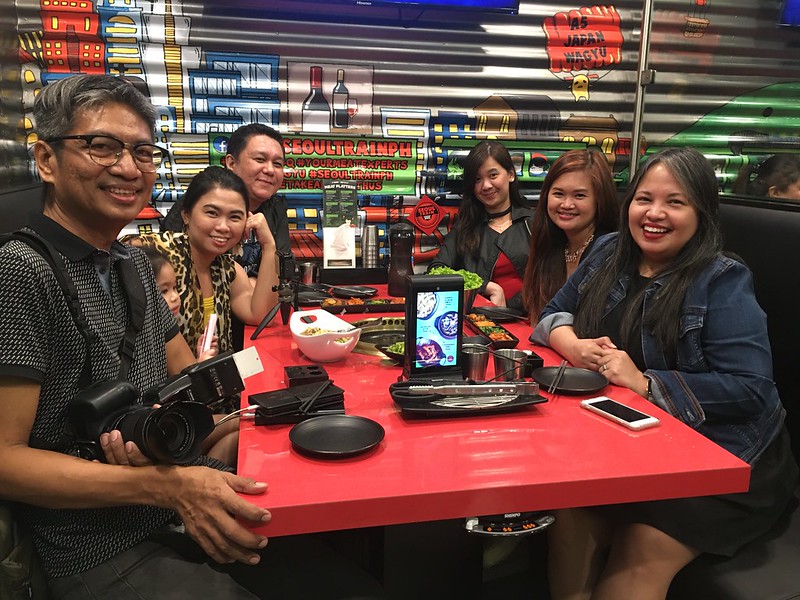 Disclosure: Together with other foodies, I attended a media event held in this restaurant.  The food items mentioned here were served to allow us to sample the fare to facilitate honest reviews and were not paid for by the attendees, including myself.