Who would have thought that an Italian missionary would establish a tasty culinary tradition in the Philippines?

Well that’s exactly what happened when Salesian Father Gianluigi Colombo decided to open a canteen (then called Amici di Don Bosco or “Friends of Don Bosco”) to cater to the workers of Don Bosco’s printing press.

Its initially simple menu of coffee and gelato which later expanded to include wood-fire oven baked pizzas and homemade pastas. Amici later became known for serving tasty and authentic Italian food prepared by priests grew and developed its own loyal following.

Today, Amici has 9 branches in Metro Manila, one of which is in SM City North EDSA where my fellow foodies and I headed for dinner after attending a few events. 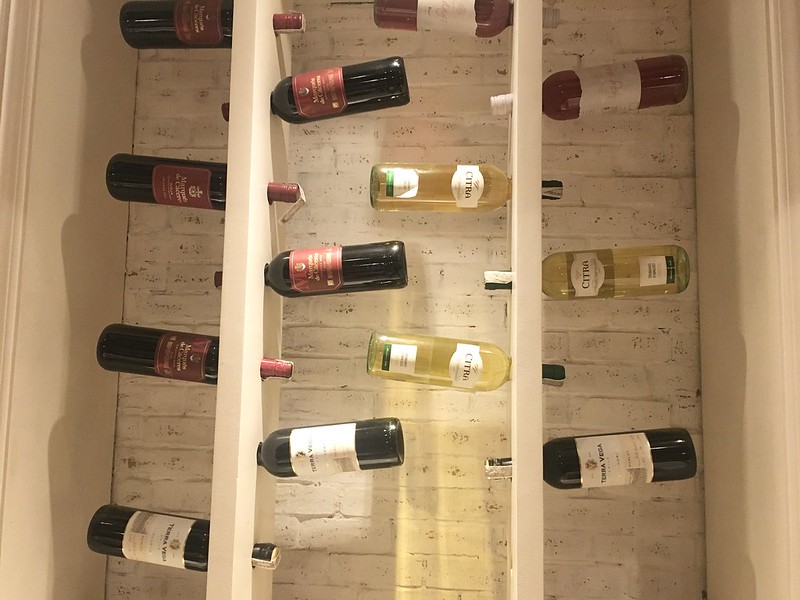 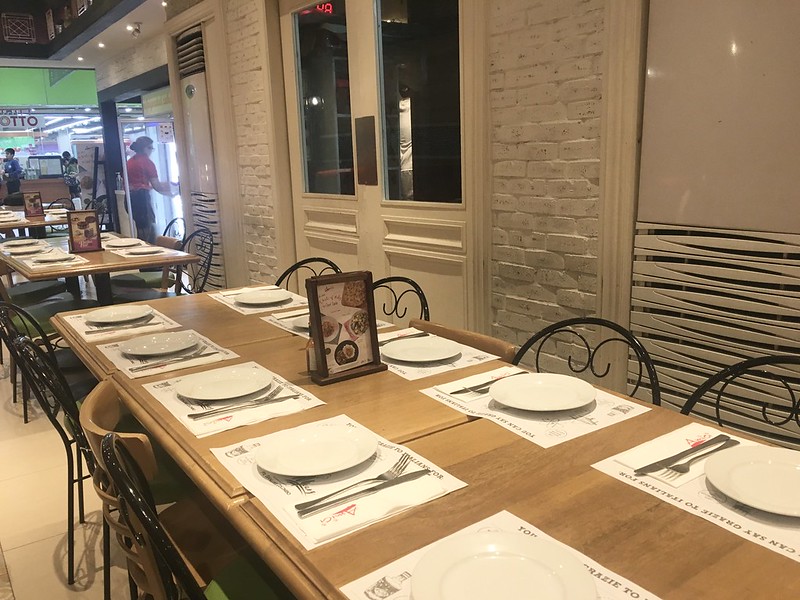 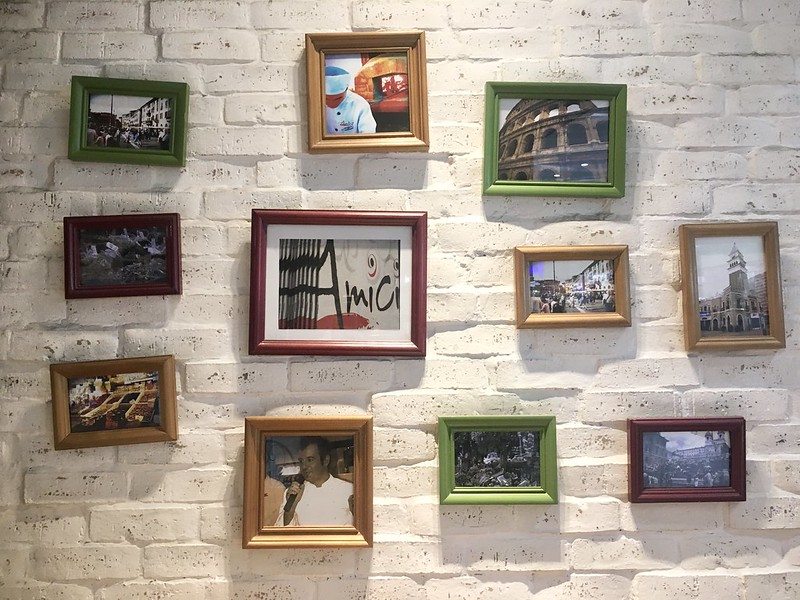 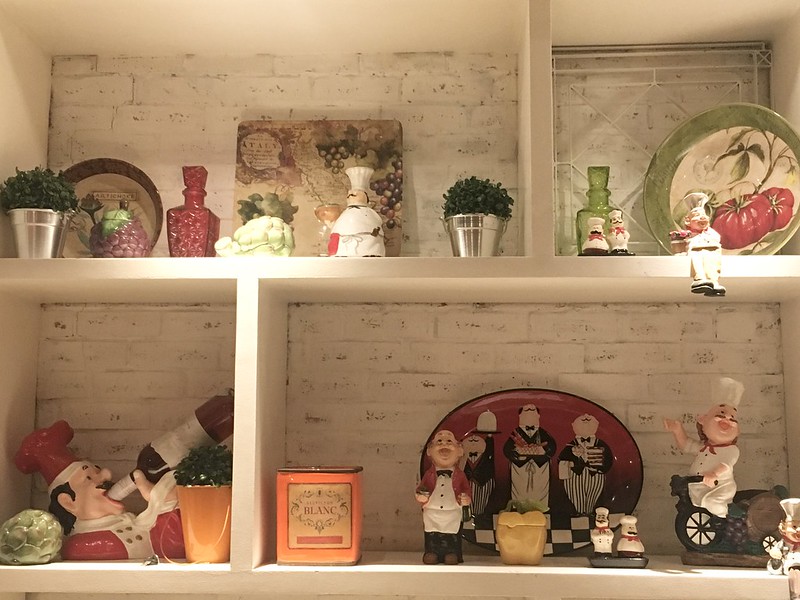 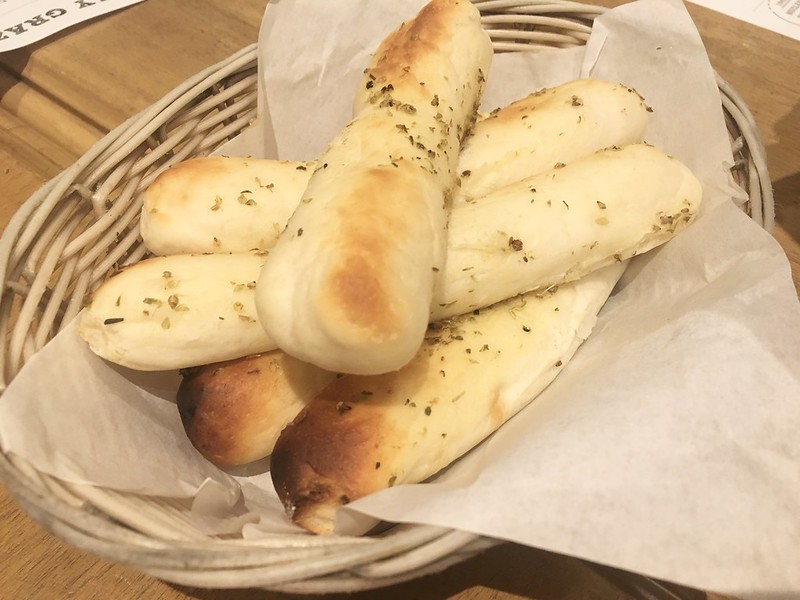 There, we shared a meal which included:

Truffle Mushroom Dip (Php385). Truffle, porcini, shiitake and button mushrooms mixed together with caramelized onions in a rich creamy sauce. Dip the crisp pieces of pizza crust served with it and you’ll find yourself addicted to this. 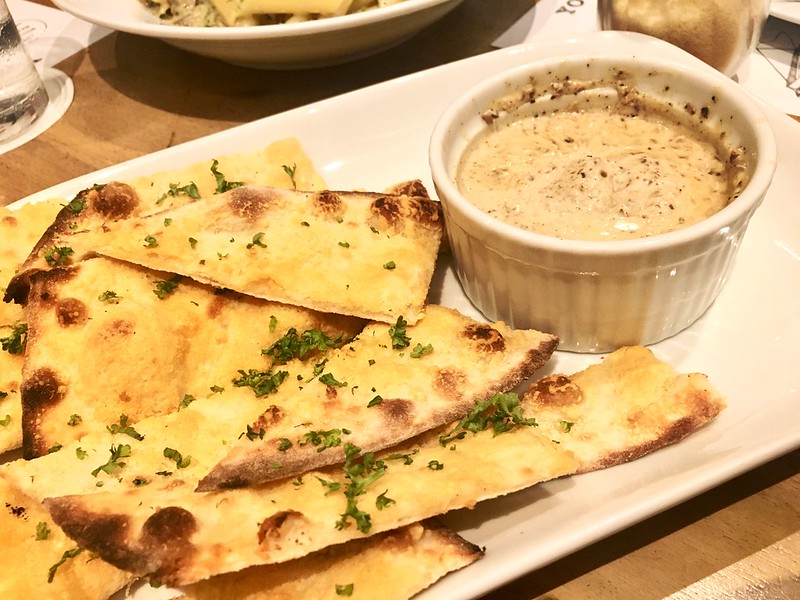 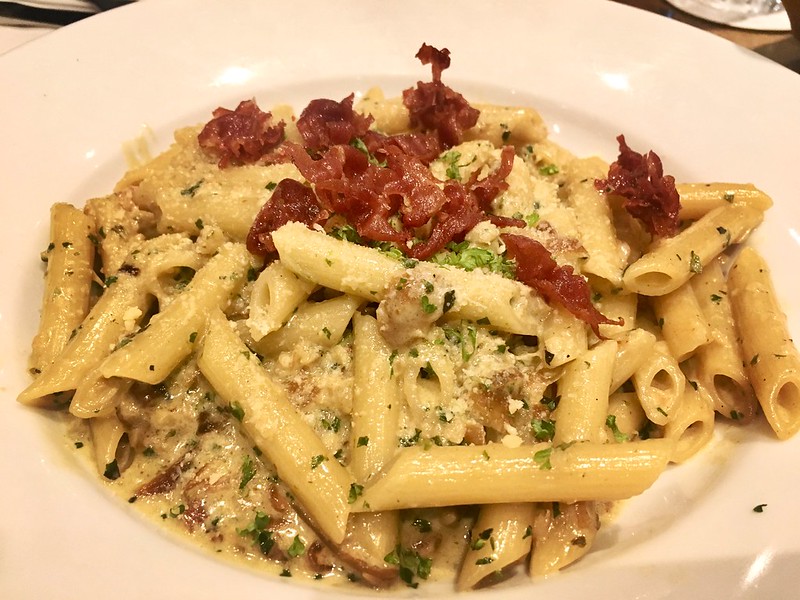 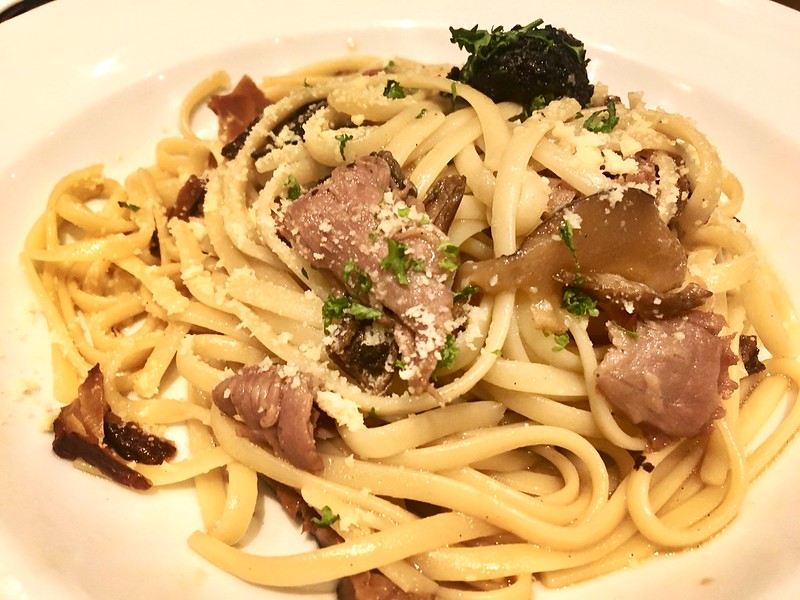 Since Amici translates to “friends,” it looks like its yummy offerings are best shared among friends. 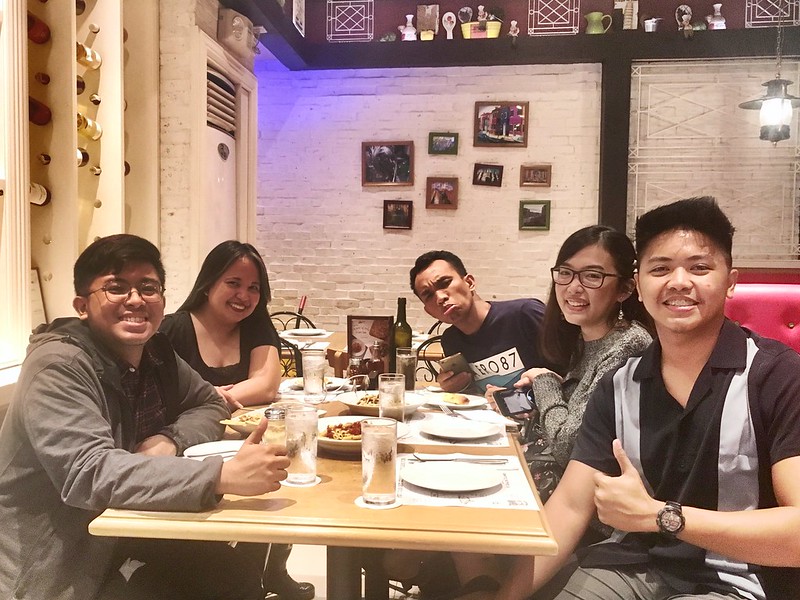 Hankering for a taste of good Italian food but can’t go out because of the enhanced community quarantine? Amici’s Tomas Morato and Don Bosco branches are now open for pick up or delivery. Just call in your orders through Amici’s hotline +63 2 85551000.

Check out my reviews of other restaurants offering Italian food: