We Pinoys love sweets, and with a tropical climate such as ours, we won’t say no to frozen treats even in December.

While ice cream is more prevalent, gelato desserts are also growing in popularity in the country.

Gelato is a frozen dessert which originated in Italy. It has a much creamier and silkier texture than ice cream, given its increased use of milk rather than cream compared to ice cream. Gelato also does not make use of eggs, unlike ice cream, and is usually served using a small spade instead of a scoop.

That’s what I treated my family to over the holidays. After Christmas lunch at nearby Fireside by Kettle in Rockwell, we headed straight to Morelli’s Gelato for dessert. (Thanks to Jen of SandUnderMyFeet.com for sharing her GCs!)

The Morelli’s gelato brand started in Scotland in 1907 when father-and-son Giuseppe and Mario started selling the ice cream prevalent in their native Italy. The brand expanded to UK in 1932, and then went on to establish its presence in other countries, where its gelato offerings are made fresh everyday using natural ingredients.

My kids, mother-in-law and I enjoyed our scoops of truffle, chocolate, pistachio and vanilla gelato which served as a great cap to our Christmas lunch. 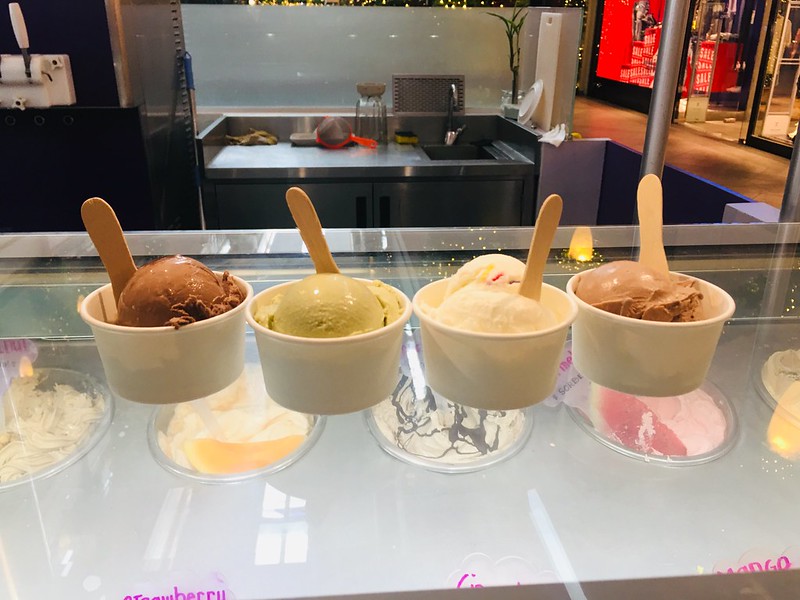 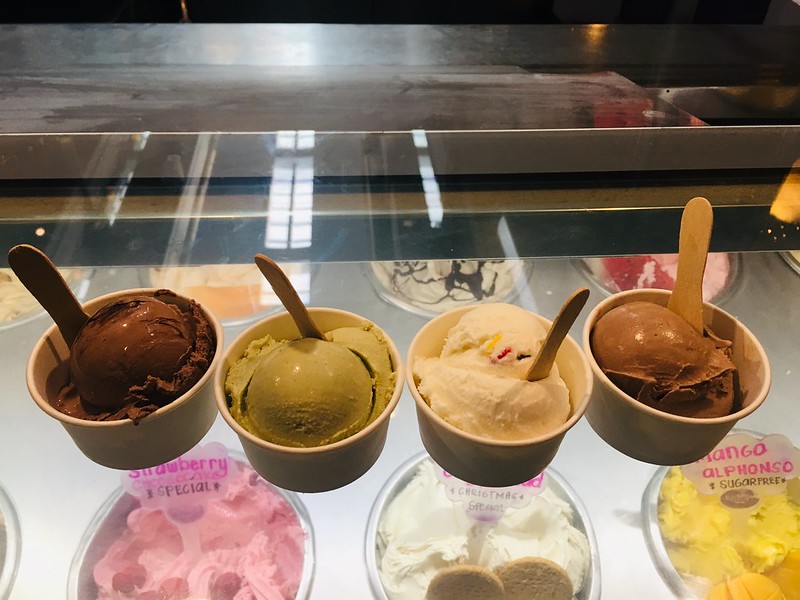 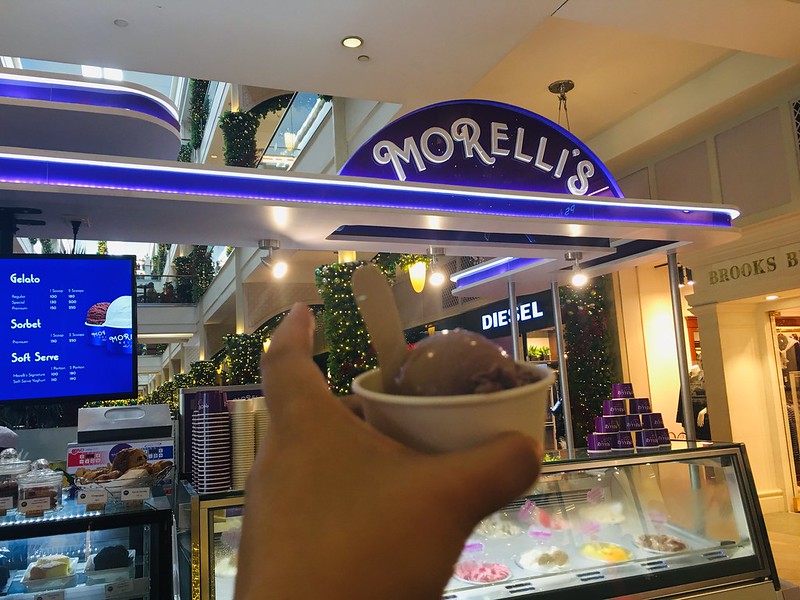 Check out my reviews of other dessert places: