Dessert cafes abound in the metro, but how many of them do you see touting our very own tsokolate – the Pinoy version of hot chocolate?

Would you believe I first heard of this delicacy back in high school while studying Noli Me Tangere? Jose Rizal’s literary masterpiece features a scene wherein the characters assign social status to the thickness of the hot chocolate served.

During a social gathering, Padre Salvi (one of the more nefarious characters in the novel), serves tsokolate eh (from espresso, meaning thick, due to the richness of the hot chocolate served) for Spanish visitors and dignitaries, while tsokolate ah (from aguado, meaning watered down) was served to the locals, which is probably why this is sometimes referred to as the native hot chocolate.

(Aside: being a racist and a snob are the least of Padre Salvi’s character flaws.)

The latter variant is available at Tsoko.Nut Batirol, a small cafe located in Quezon City’s Tomas Morato Area. The batirol in the cafe’s name refers to the implement used in mixing the hot chocolate to make sure that the tablea (chocolate tablets) are dissolved and well-incorporated into the drink. 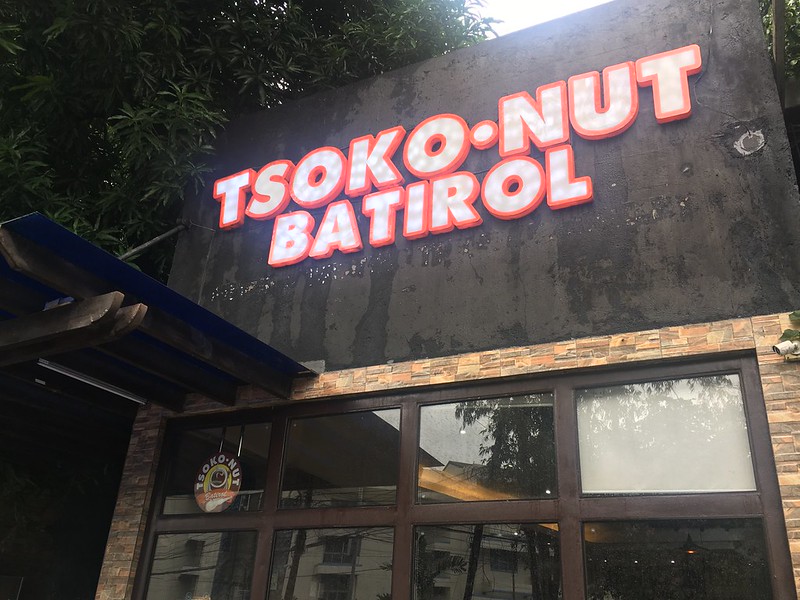 The cafe has an Old World feel to it, with furniture and interiors that harken back to ancestral homes in the provinces. It also makes use of its own signature mug for its hot beverages which adds to its quaint appeal. 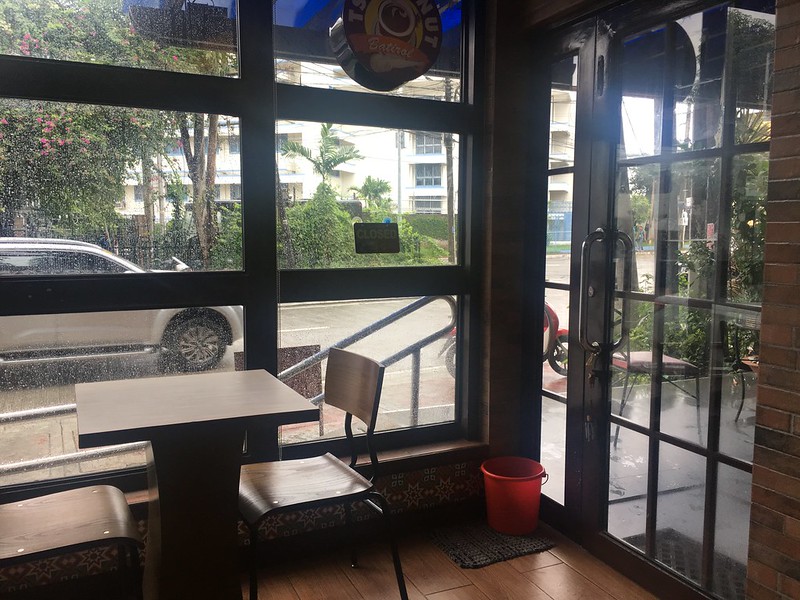 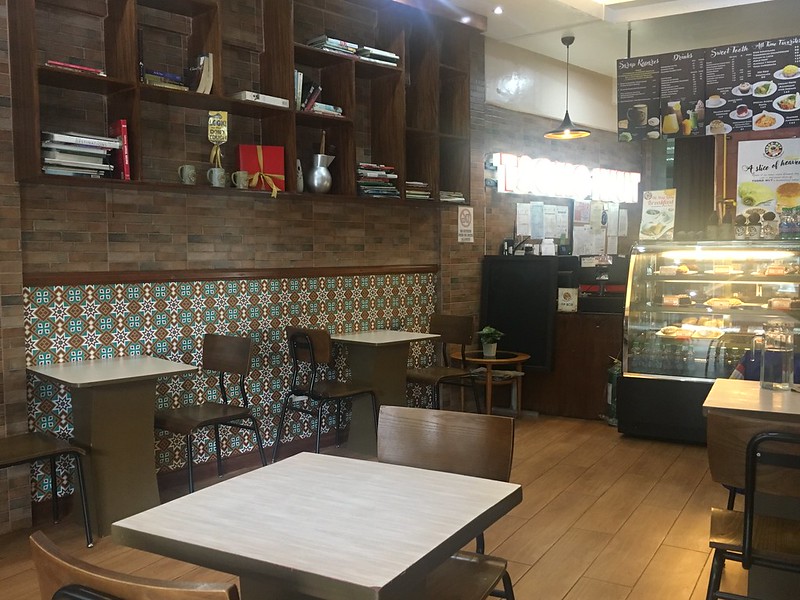 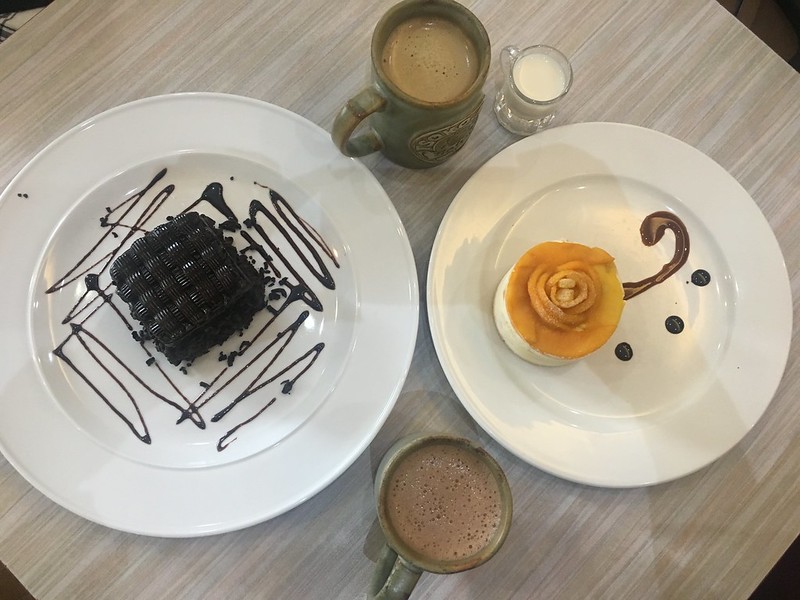 Together with my office buddies, I went here for some dessert which included:

Tsokolate Ah Batirol (Php88 regular | Php98 large). The aforementioned native hot chocolate is no longer a comment on one’s station. Instead, this is an indulgent treat for any chocolate lover. Made in the traditional way: using chocolate tablea, milk and ground peanuts, this drink will take you back in time. 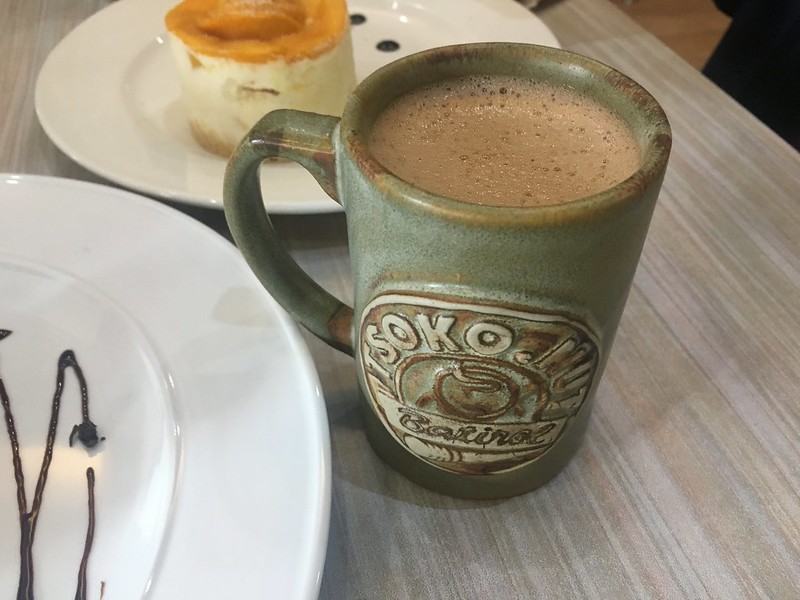 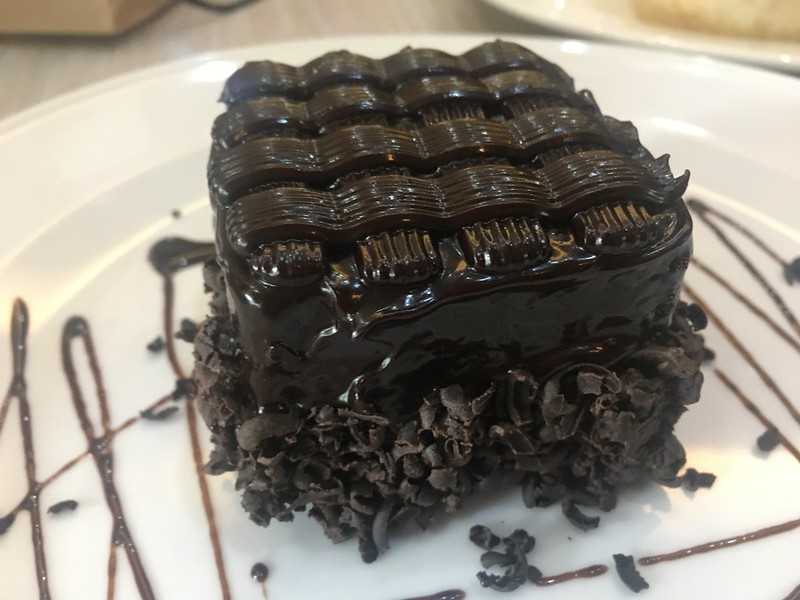 Mango Torte (Php99). A frozen cheesecake topped with artfully arranged mango slices on on a crust of graham cracker crumbs. It’s so pretty, we almost didn’t want to eat it. Well, almost. 🤪 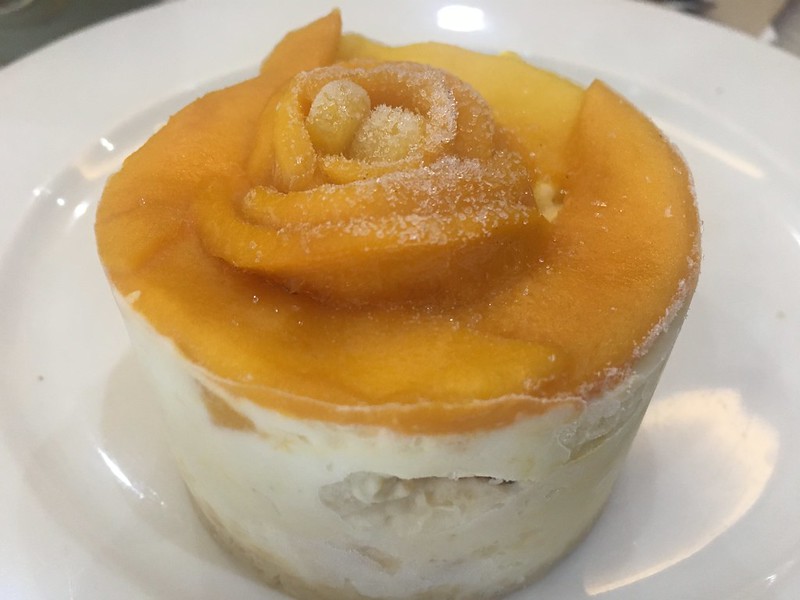 I’d love to spend a more leisurely afternoon here, just enjoying my sweets and my cup of native hot choco. I wonder when that would be…

This Tsoko.Nut Batirol branch is located near the corner of Scout Reyes Street and Mother Ignacia Avenue, Bgy. Laging Handa, Quezon City, open daily from 7am to 9pm. For inquiries and reservations, call +63 2 3979939.

One thought on “Tsokolate Ah and more at Tsoko.Nut Batirol, Tomas Morato”