Until July 31, customers can enjoy Buy One Get One deals on TGI Fridays’ most popular dishes on their designated days.

Miss eating out and dealing with a monster appetite? Here’s some good news: you can feast on your American comfort food faves twice over at TGI Fridays! 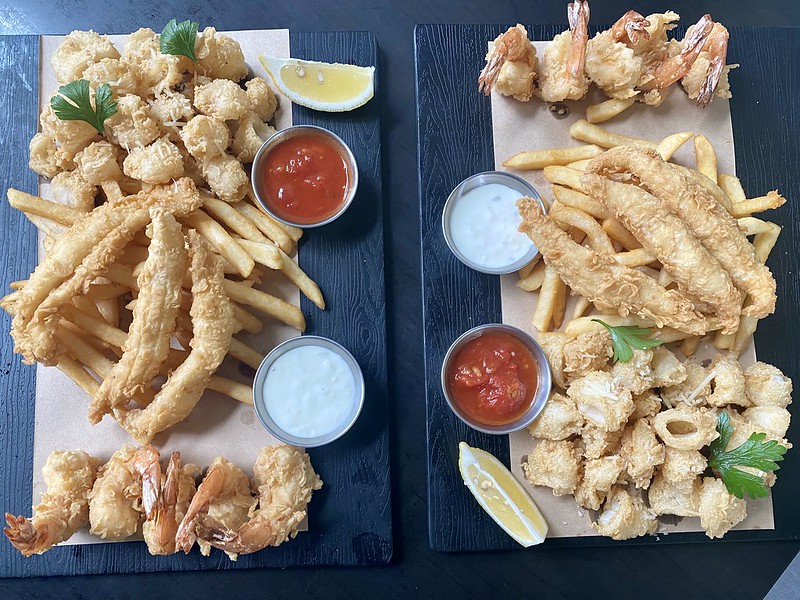 That’s what I did with my friend EJ of ILoveToEatPH this Sunday when we met up at TGI Fridays Boni High Street in BGC. 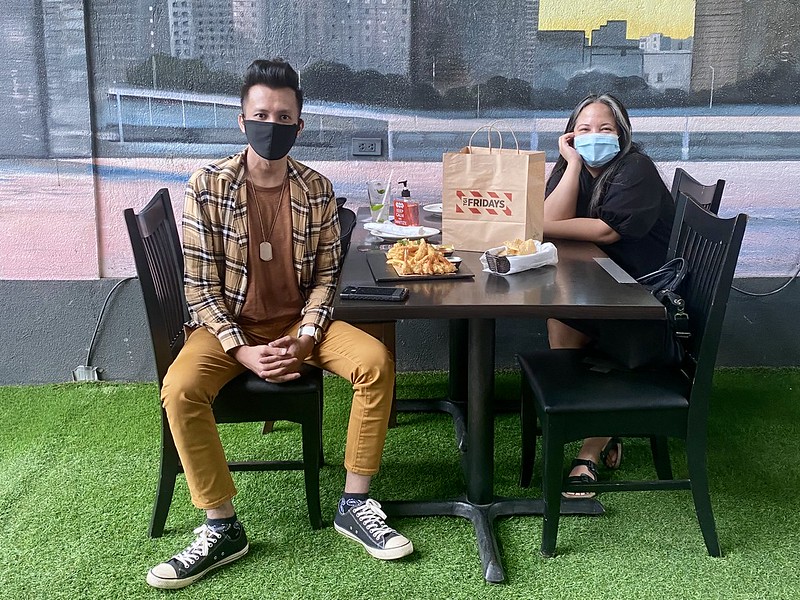 It’s been a while since we last saw each other, and quite a long while since I last ate out. And what better place to meet up and catch up than at TGI Fridays? 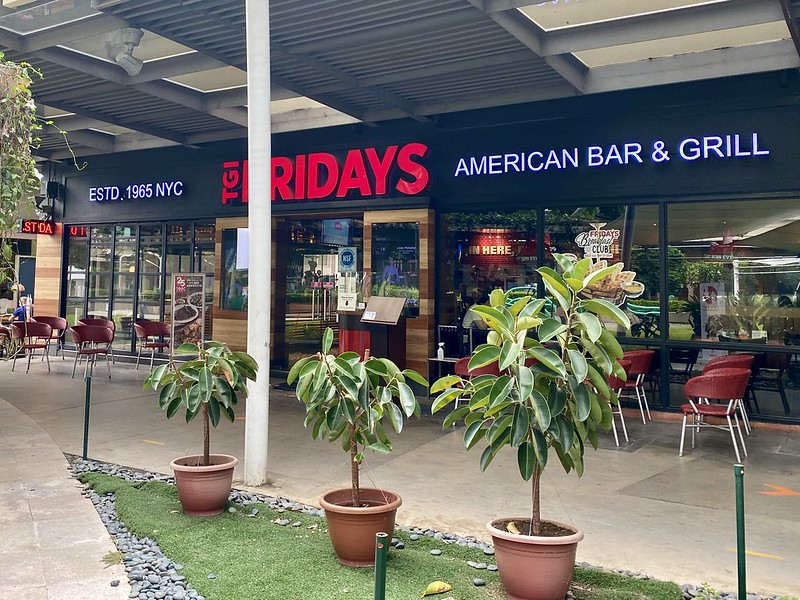 This global restaurant chain started in 1960s New York when Alan Stillman established a bar at the corner of 63rd and First Streets. There, he served big American burgers and beer always available on tap for his guests, making sure that they’re having a great time. 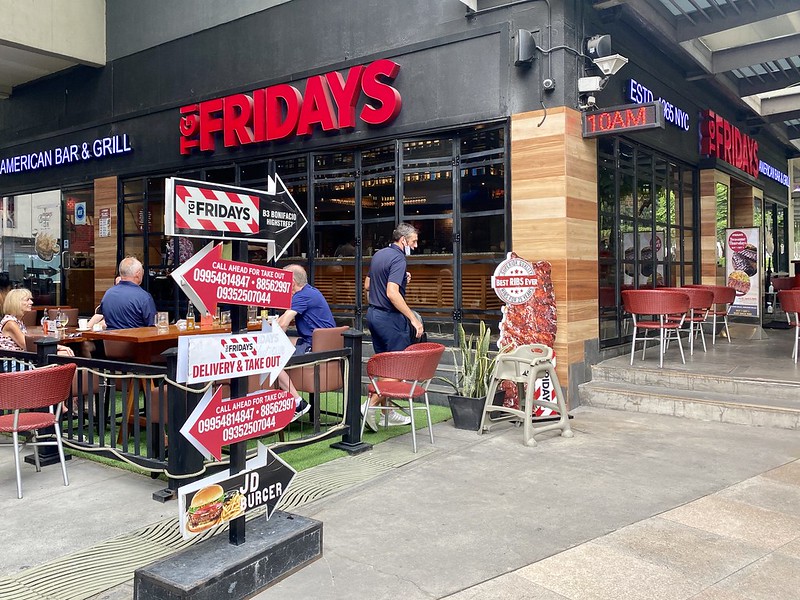 TGI Fridays is where friends and family can come together to eat their favorite American comfort food and enjoy a lively and energetic vibe. Plus, they can dine here confident that the resto is equipped to serve them in the New Normal.

When TGI Fridays re-opened for dine-in service last June 15, it has already adopted protocols and new service processes that help to safeguard the health and safety of its customers. These include:

And to sweeten the experience of people venturing out to eat after extended home stays, TGI Fridays has extended its Buy One Get One Everyday offer. Until July 31, customers can enjoy BOGO deals on TGI Fridays’ most popular dishes on their designated days:

EJ and I munched on two orders of the Seafood Platter for just Php1,450, thanks to this BOGO deal. Each platter contains fried calamari, fish ‘n chips (battered white fish fillet and fries) and battered shrimp, accompanied by marinara and tartar sauce. 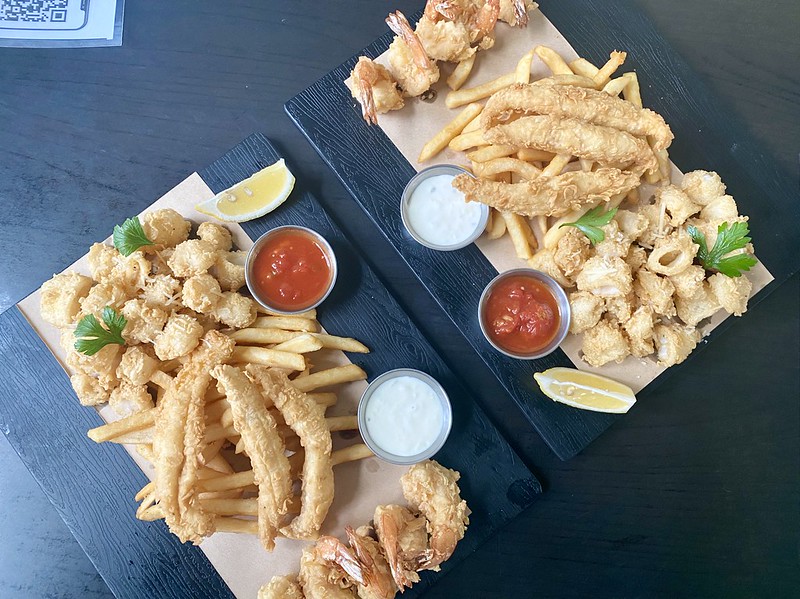 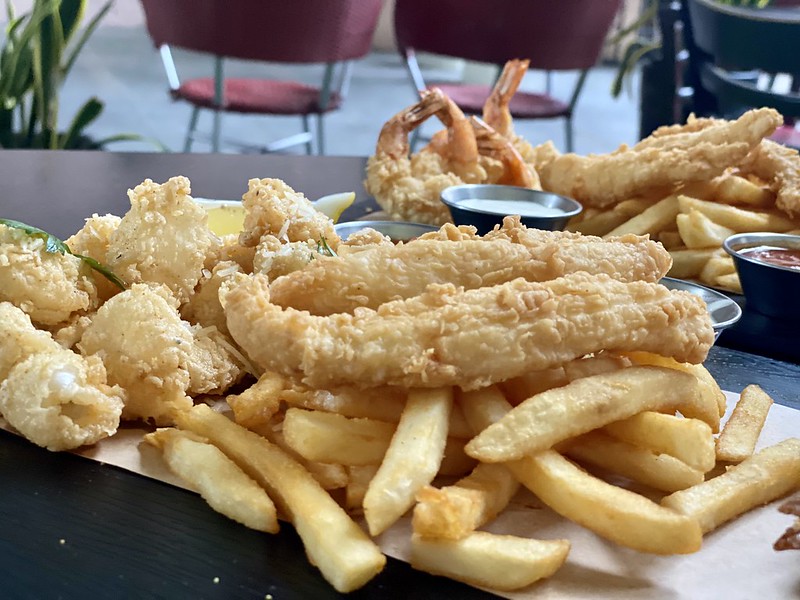 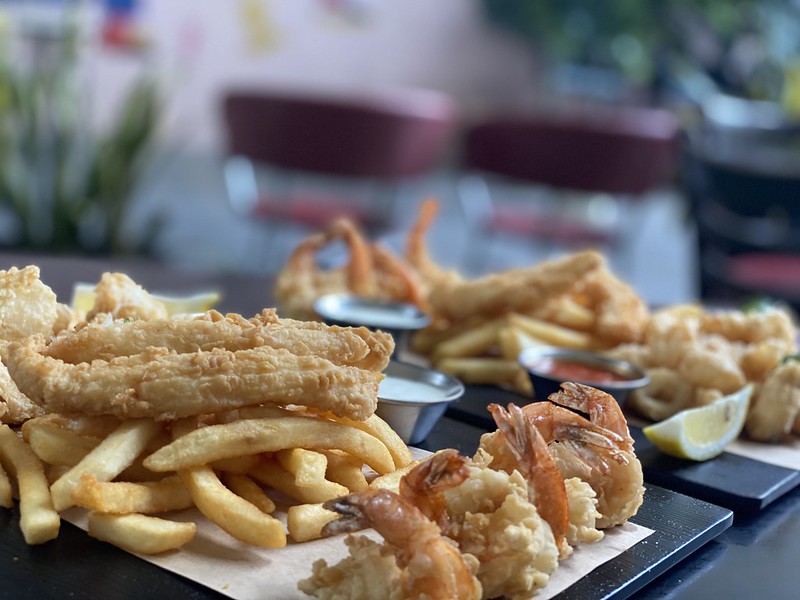 We also sipped a couple of refreshing Classic Mojitos (Php385) made with rum, mint and soda (although I asked mine to be made sans the alcohol – don’t drink and drive, folks!) and munched on complimentary nachos while waiting for our orders. 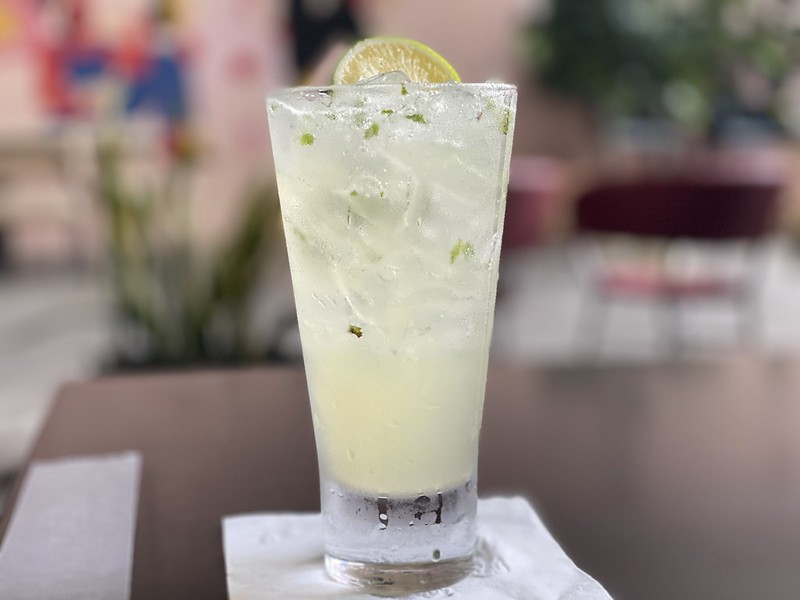 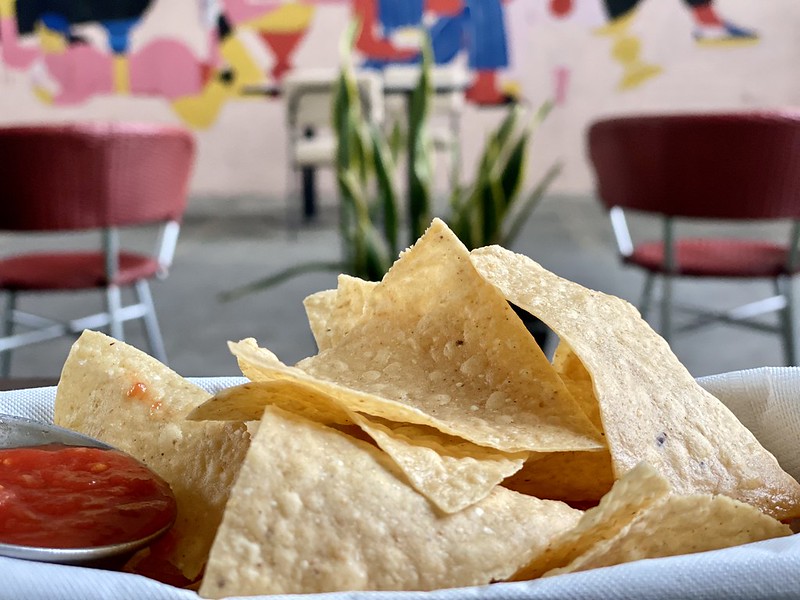 Dining out in the New Normal may involve new protocols that may take some getting used to. But, with great food and the company of great friends, who’s to say the experience won’t be as enjoyable as before? 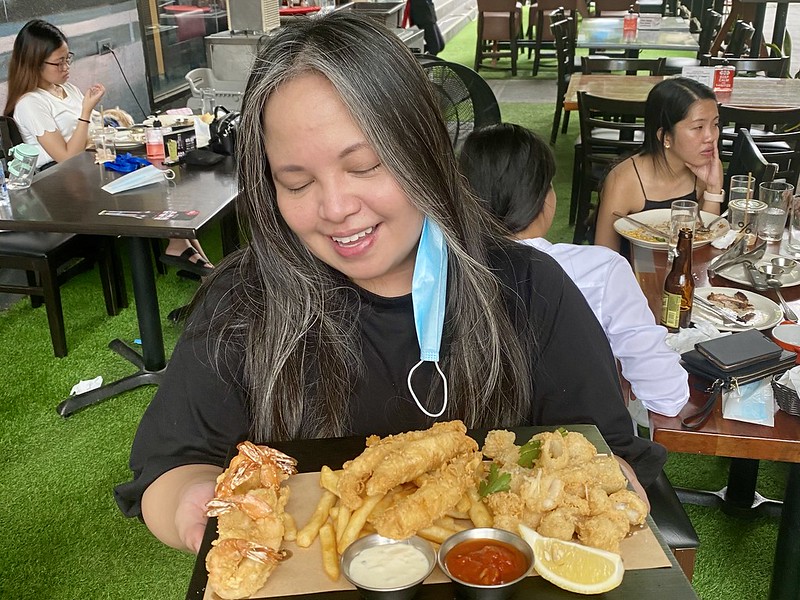 Oh, and did I say that the Buy One Get One Everyday Promo is available for dine, to-go, pick up and delivery via GrabFood?

Thanks to EJ for the treat!