Given how deeply ingrained Pad Thai is to Thai cuisine, you would think that it dates back centuries.

On the contrary, this stir-fried noodle dish was introduced quite recently. Aa the story goes, during World War II, Thailand experienced a rice shortage due to the war and floods. To reduce rice consumption in the country, the Thai government encouraged the consumption of noodles instead. It didn’t take long before the Pad Thai came into being and went on to become Thailand’s national dish. 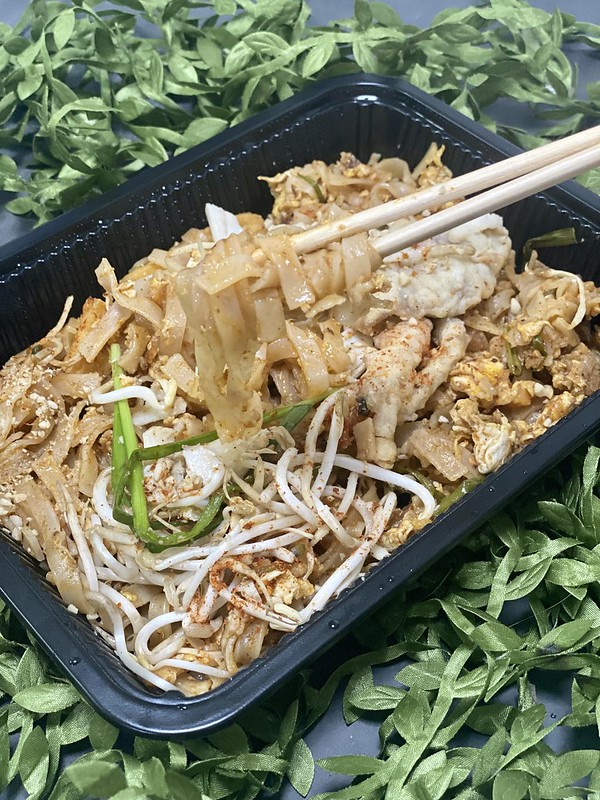 The good news for adventurous foodies in the metro is that this exotic dish is quite readily available, thanks to The Pad by Samyan. 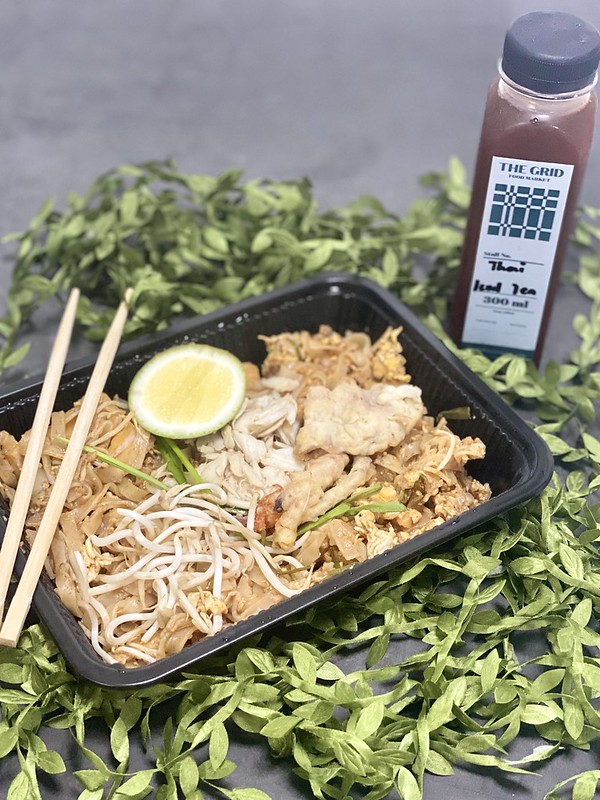 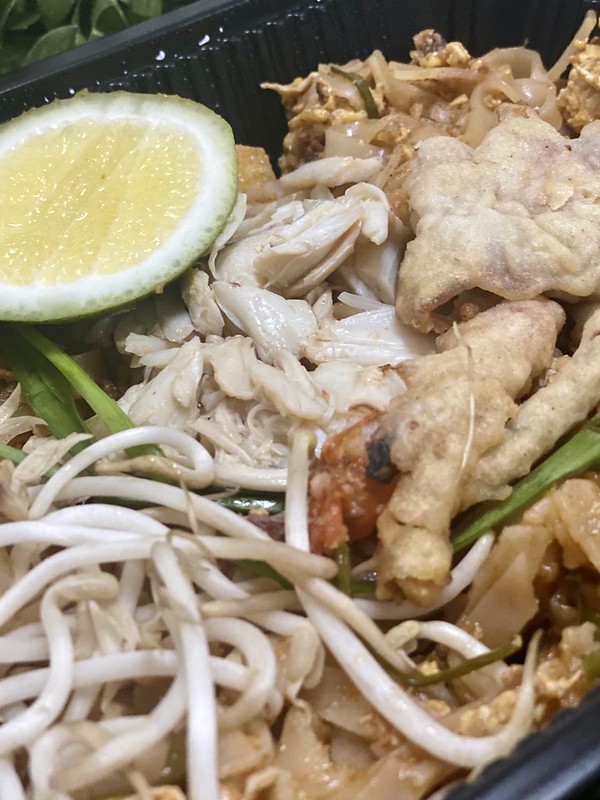 The Pad Thai Pu, also known as Crab Pad Thai, for instance, is a delectable mixture of flavors and textures: slippery noodles, sweet-savory sauce, the crunch from the sprinkling of peanuts, the tang from a slice of lime, some heat from the red pepper powder, and of course, the sweet-briny taste of the fried soft shell crab and tender lump crab. 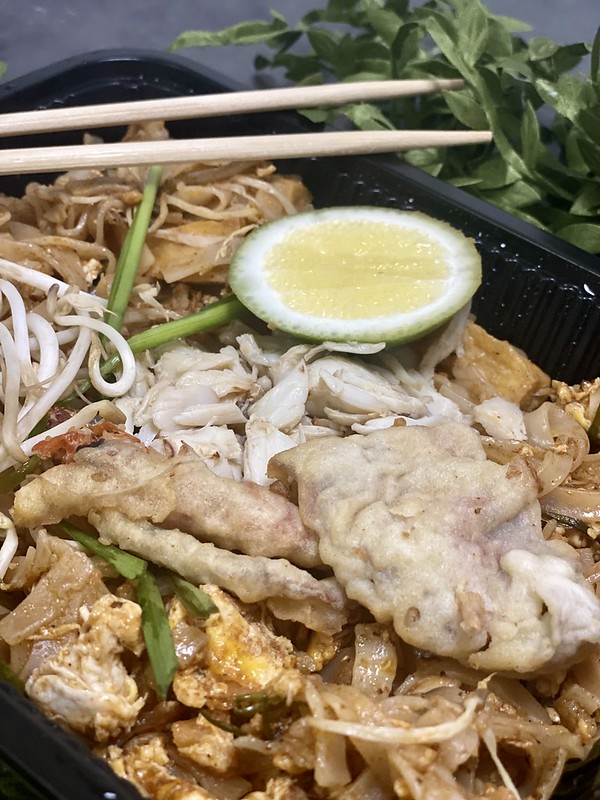 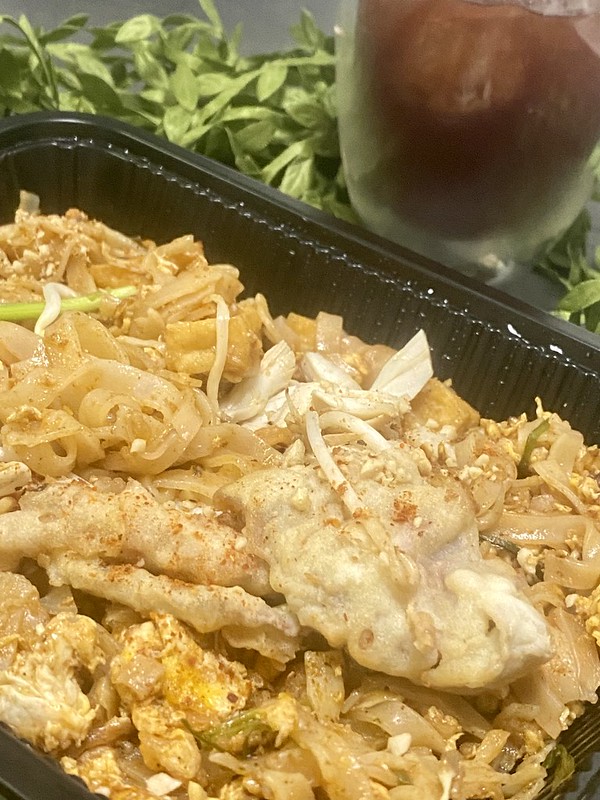 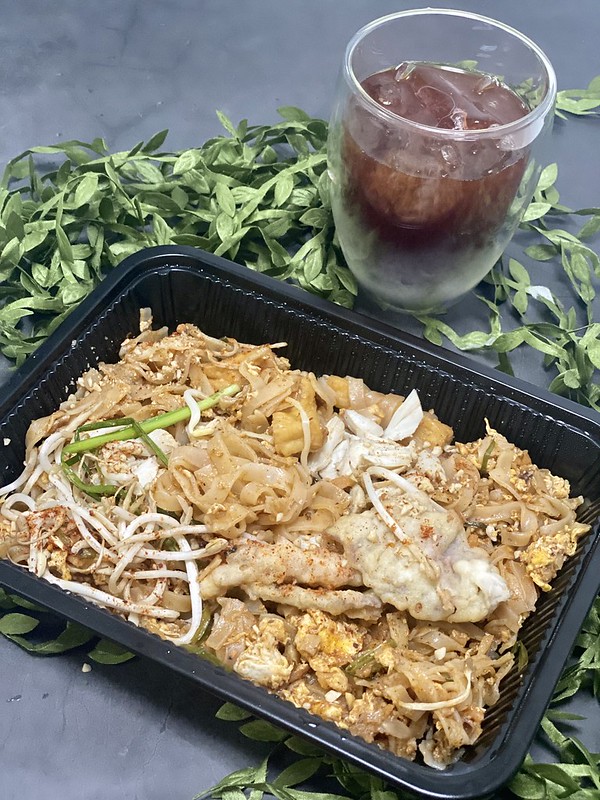 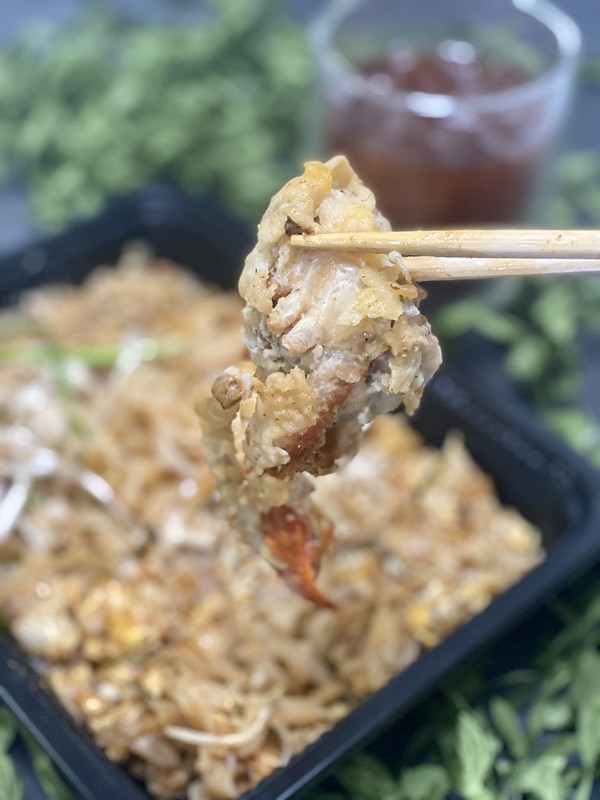 It is a filling dish, not just for the tummy, but also for the taste buds.

Pad Thai lovers can enjoy a set meal consisting of this dish plus a 300ml bottle of The Grid’s Thai Iced Tea for just Php600. 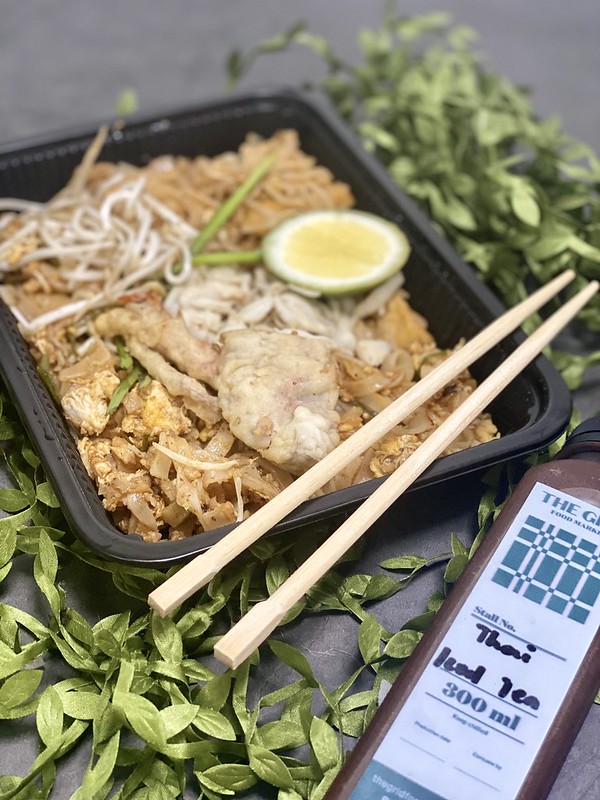 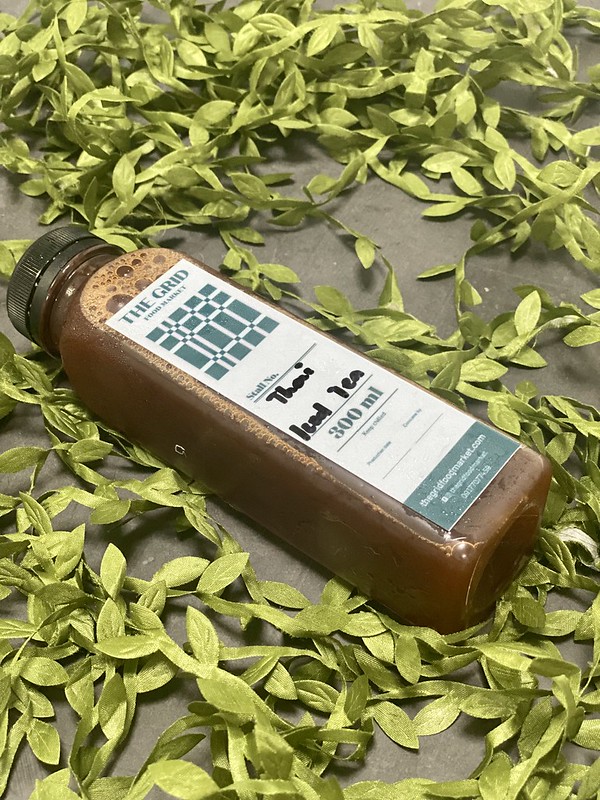 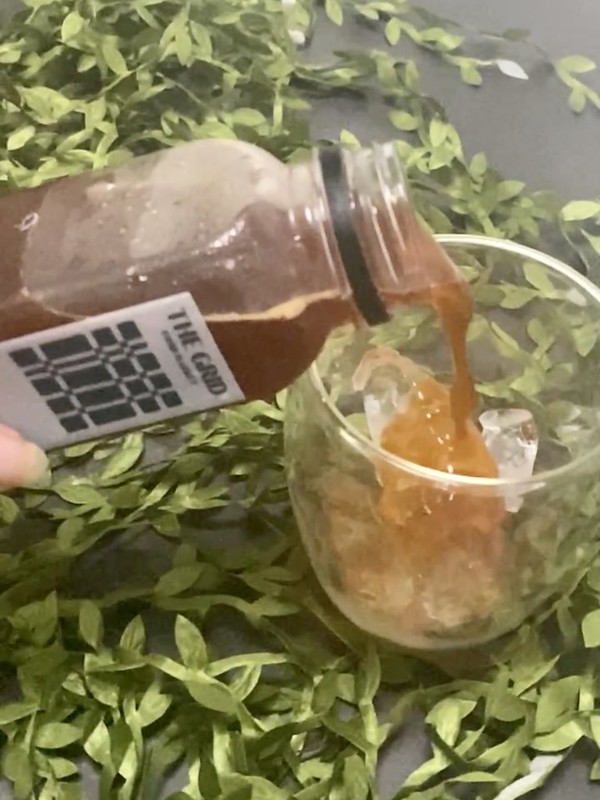 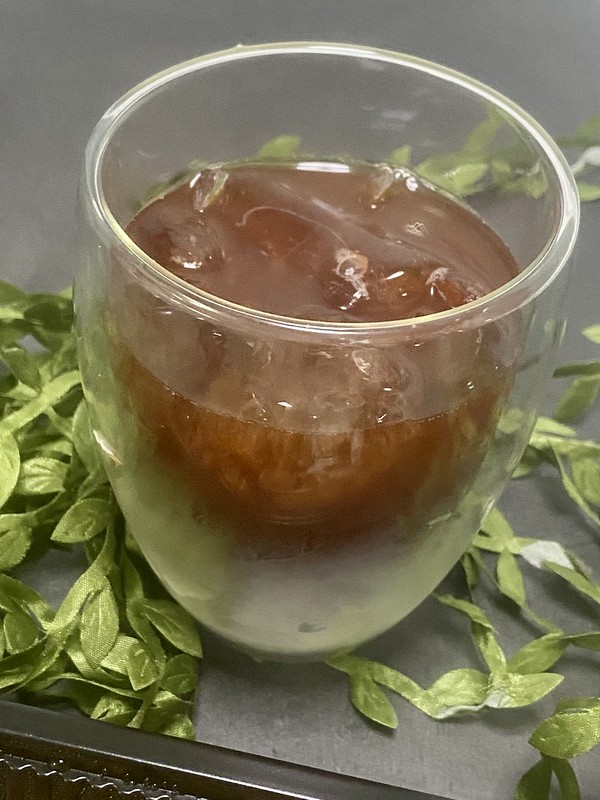 Clearly, there’s more than enough at The Pad by Samyan to sate your Pad Thai cravings. 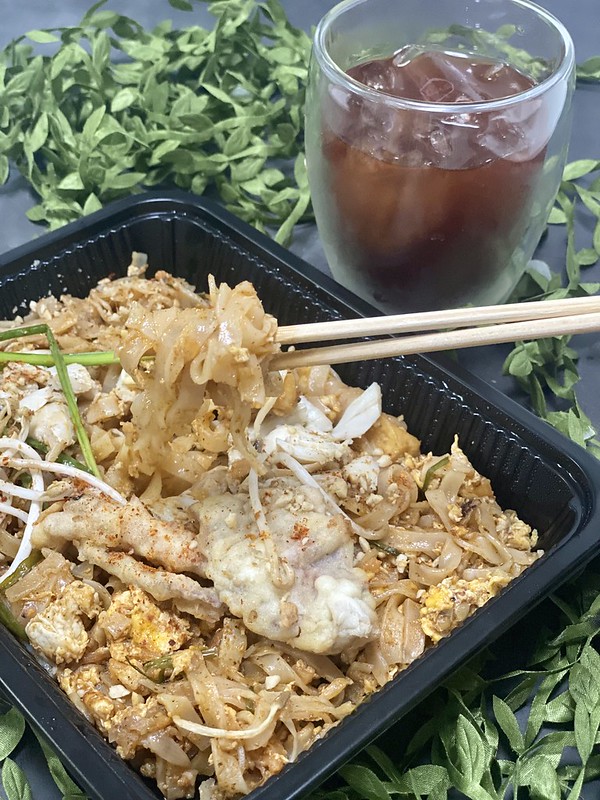 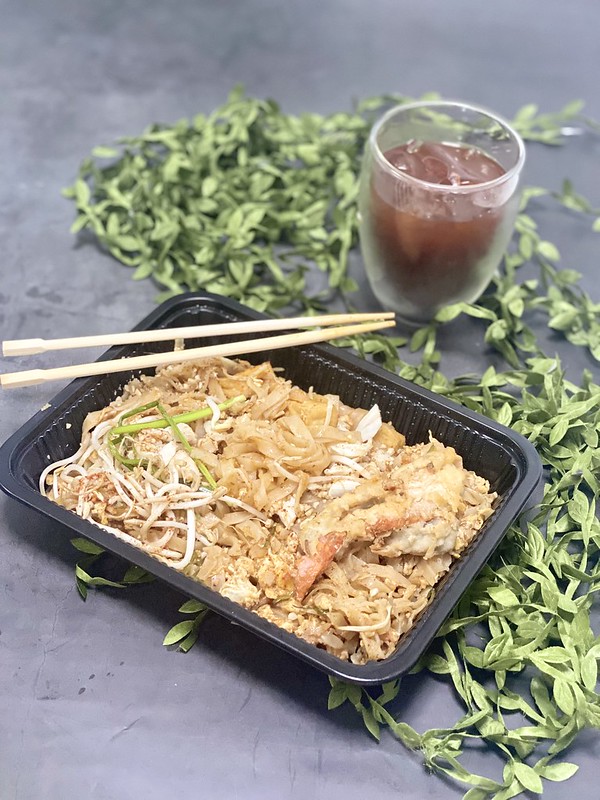 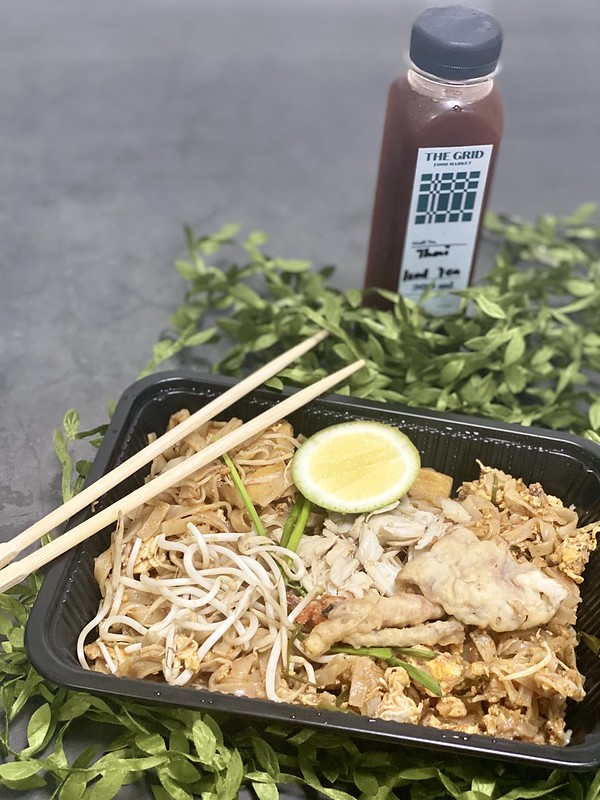 So check out the Pad Thai possibilities offered by The Pad by Samyan. Drop by its stalls in The Grid Food Market in The Powerplant Mall or at the Poison Karrivin Plaza along Chino Roces Avenue in Makati.

To order for pickup or delivery, visit its PickUp.ph store.

Disclosure: Product sample was provided to facilitate this feature.

2 thoughts on “Authentic Pad Thai from The Pad by Samyan, now available for delivery”