Did you know that lemonade appeared in written history through Egyptian accounts dated around 1000 AD? It was believed that lemons were introduced in this region through trade with Asia. The drink was made with lemons, dates and honey and was widely popular with the common folk.

Together with other citrus-based food and drinks, lemonade is touted as healthy due to its high concentration of vitamin C.

Today, it remains a popular drink with many restaurants offering it as part of their beverage menu.

Well, personally, I sometimes find lemonade a little too basic, you know?

Fortunately, there are lemonade bars such as The Citrus Farm that hypes up the humble lemonade into creatively appetizing concoctions. This store located in my neck of the woods, inside SM City East Ortigas, makes its lemonade drinks from freshly squeezed lemons everyday, giving thirsty mall-goers exciting twists to try. It even has some seats where customer can take a load off while they enjoy their drinks. 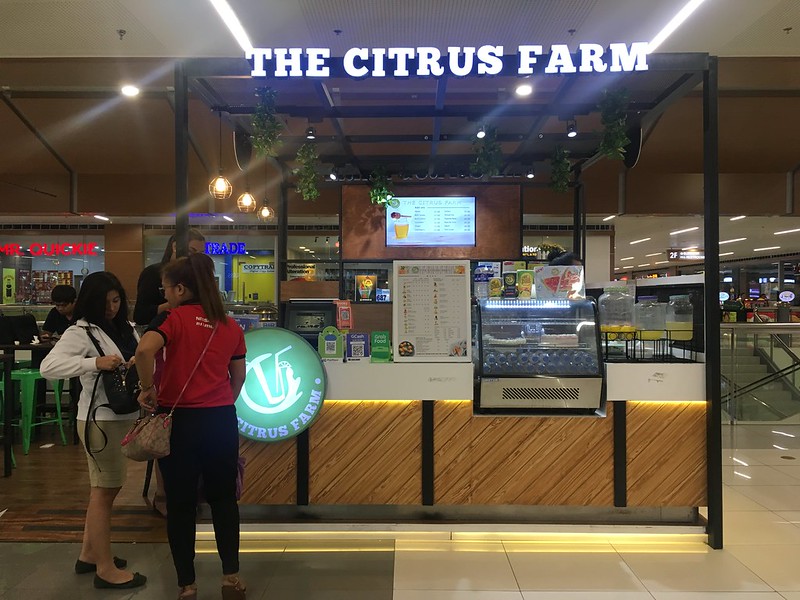 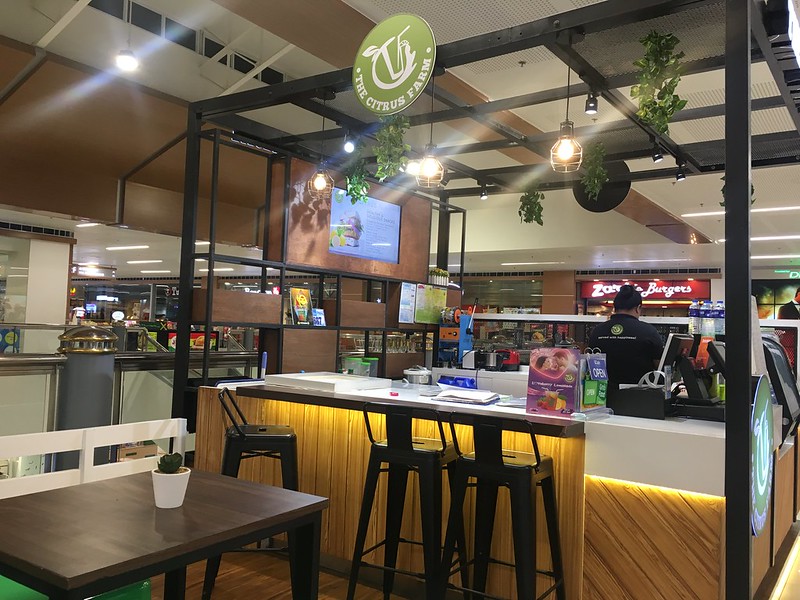 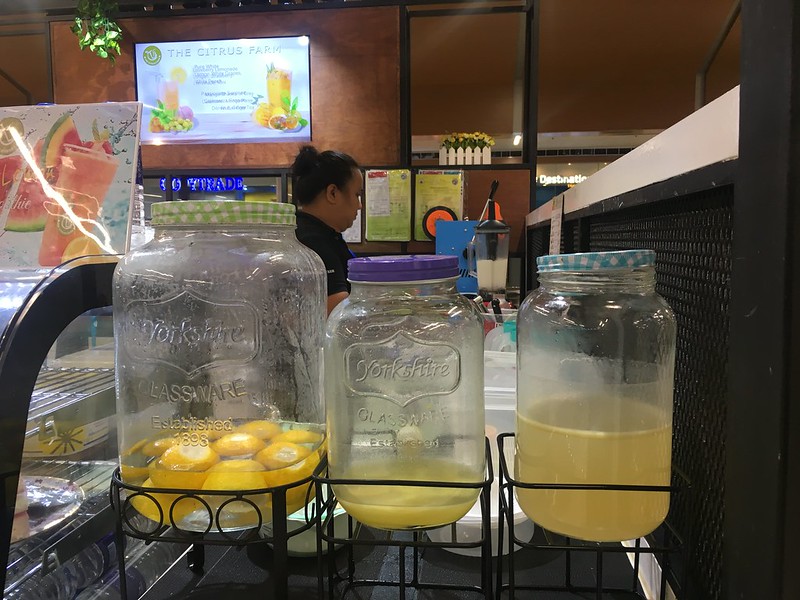 During a last-minute errand run at the mall one evening, my daughter #ExhibitA and I decided to pop by for dessert and a drink. My baby girl got a Mango Graham (Php95) while I ordered a Lemon Cheesecake (Php95), two drinks based on popular desserts. 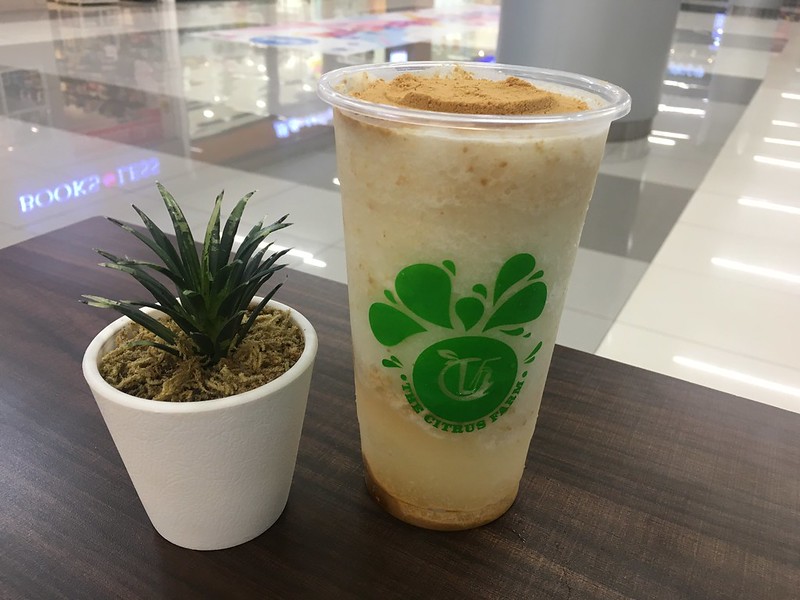 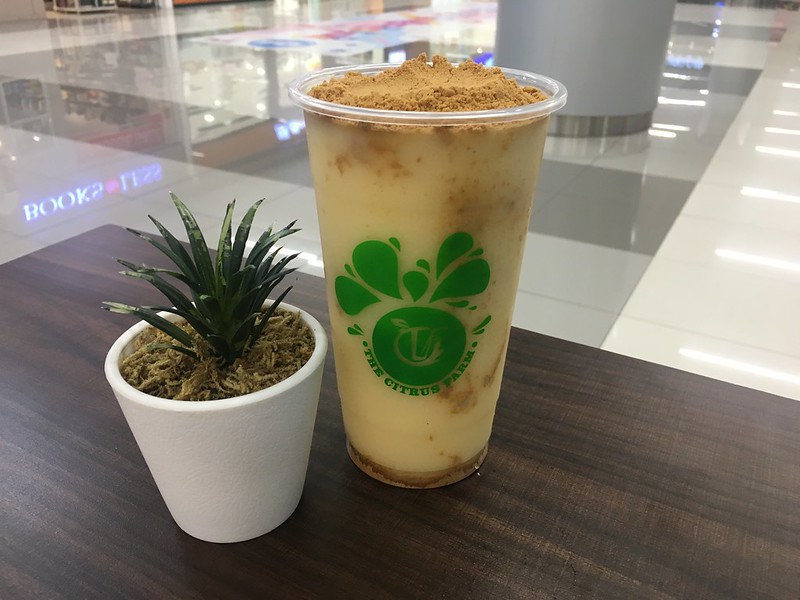 We shared a slice of my baby girl’s favorite cake, Red Velvet, which is among the store’s non-drink offerings. 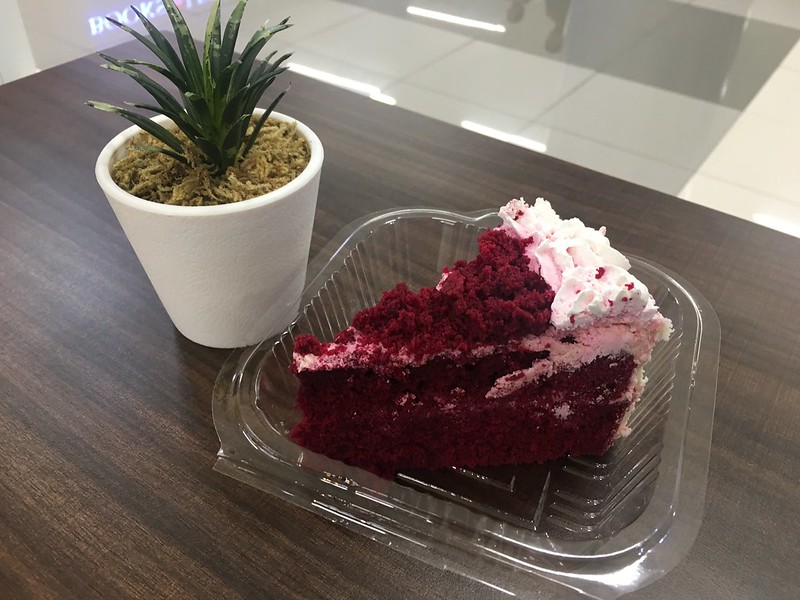 So if you find yourself thirsty after a bout of shopping, why not get yourself a refreshing lemonade drink? (Especially since you can have it hyped up into a dessert drink at The Citrus Farm.) 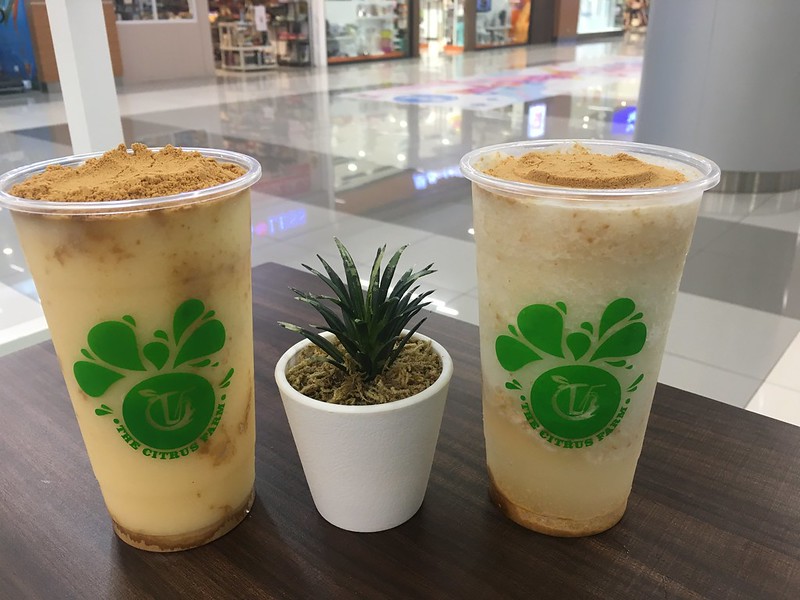 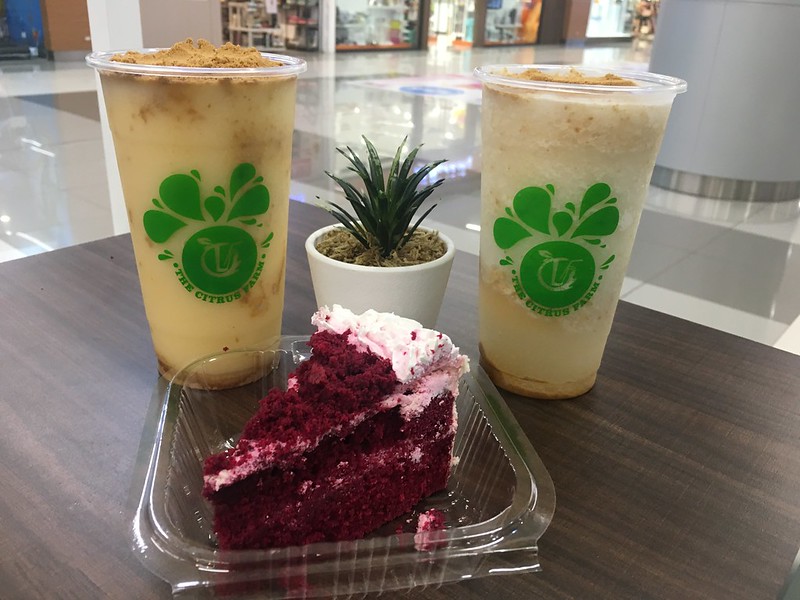 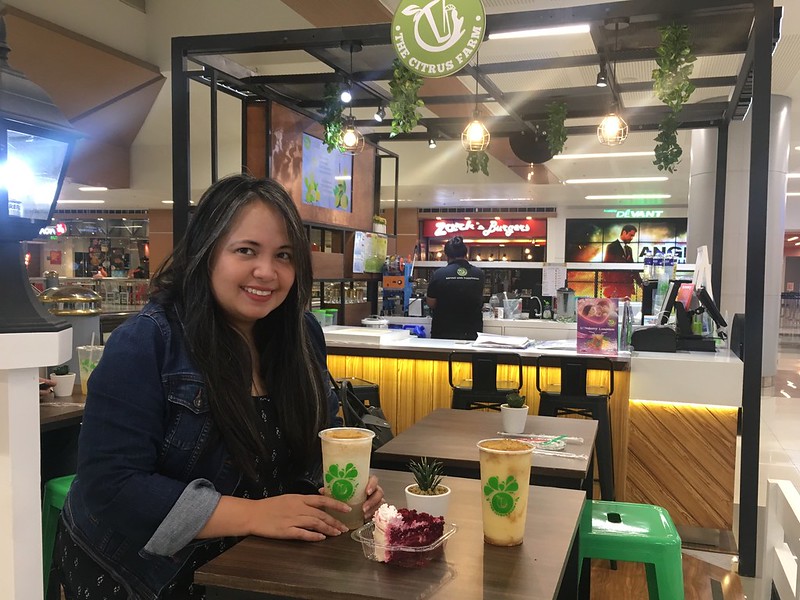 Other branches may be found at:

Check out my reviews of other lemonade stores: