Did you know that cinnamon rolls originated from Sweden where it is called kanelbulle (“cinnamon bun”)? This Swedish pastry is an offshoot of the British Chelsea bun (a currant bun), the German schnecken (rolls made with sugar and currants), and other butter-infused yeast dough pastries that became popular in Northern Europe in the mid-1700s.

The cinnamon roll is usually enjoyed by the Swedish during fika, the time when they take a break from their day to sit down with friends and family to share some baked goods and coffee. 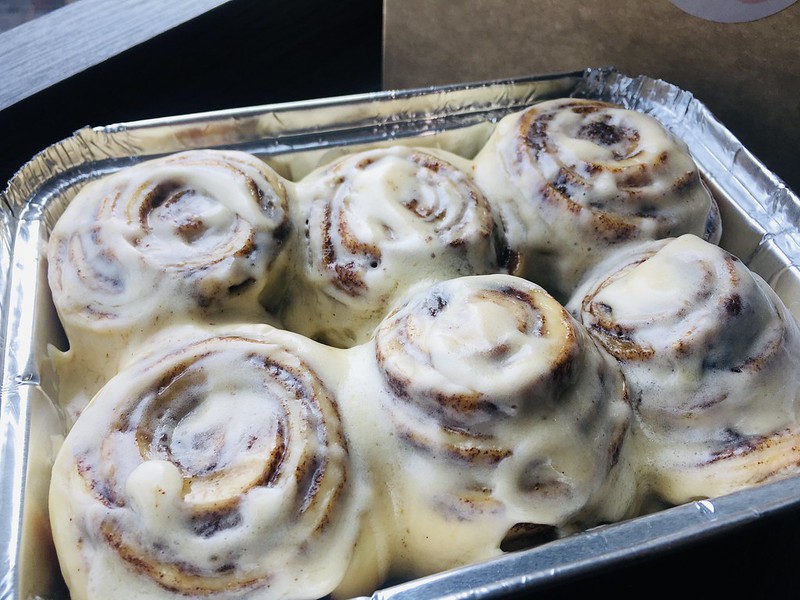 And who wouldn’t want these rolls during coffee break, hmm? The smell of the cinnamon wafting from the warm bun would surely tease your nose into lingering over a few cups of coffee as you ruminate over your day.

The Chelsea bun and the schnecken made their way across the Atlantic in the 1800s through English and German immigrants and found themselves in the New World, particularly in the cultural melting pot of Philadelphia where the size and make-up of the Chelsea bun are combined with the fillings of the schnecken roll, resulting in a large, caramelized cinnamon roll.

Today, cinnamon rolls are practically staples in coffee shops, oftentimes topped with a cream cheese icing that adds even more richness to the pastry. 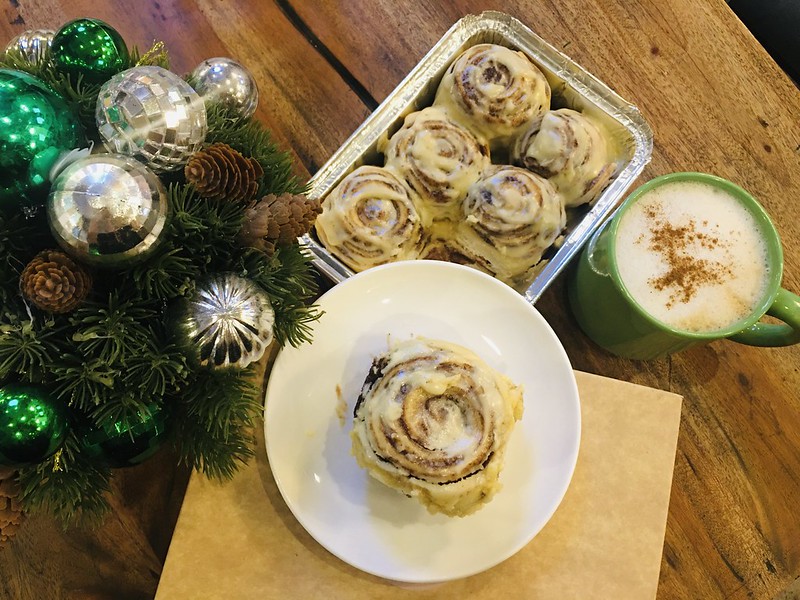 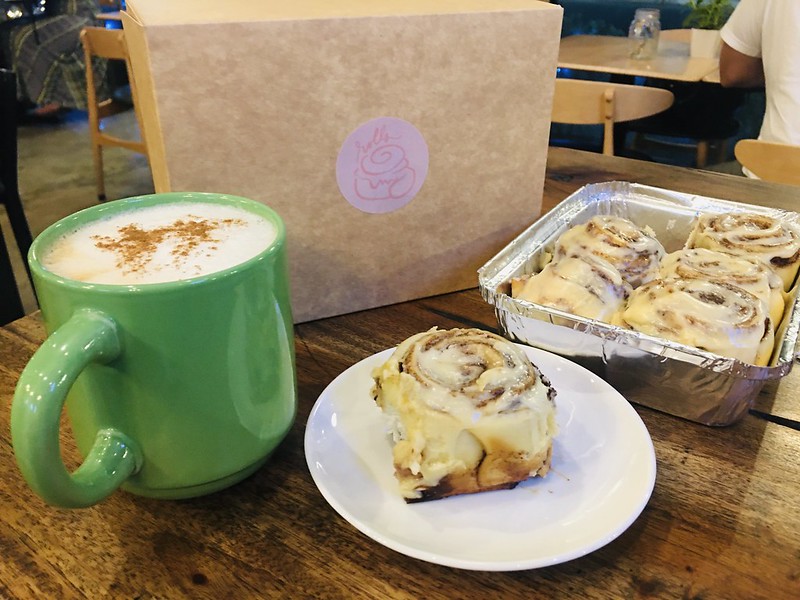 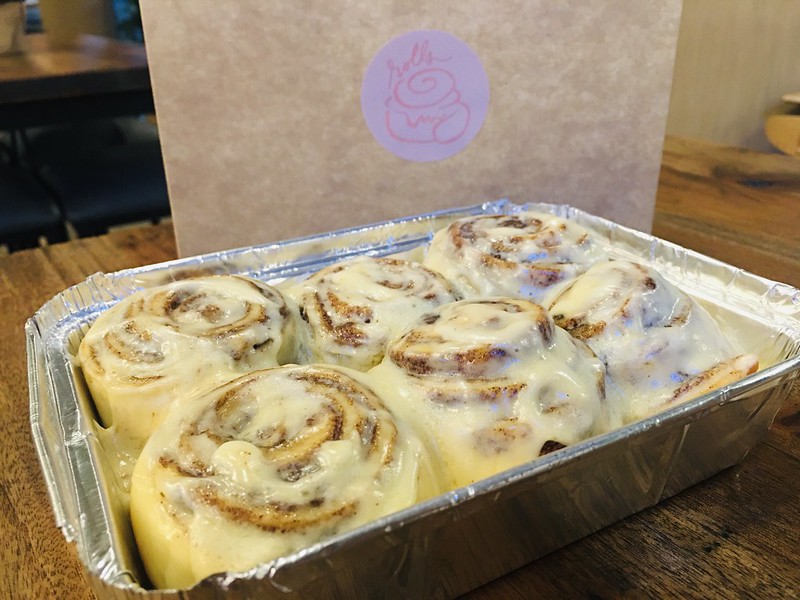 But, guess what: you can enjoy it at home, at your workplace or wherever you are thanks to Rolls.ph.

This online business is the brainchild of two Immaculate Concepcion Academy students who discovered a way to produce the perfect homemade cinnamon rolls – soft, moist and not too sweet.

These rolls are all made by hand using premium ingredients and are priced at:

These buns are ideal as coffee break treats, holiday gifts for friends and family or as one’s potluck contribution to family gatherings.

Plus, your purchase of these buns also help build a learning center in Mindoro as well as fund environmental cleanup groups.

So wouldn’t you want to get yourself or someone special a box (or two… or more :-)) of these yummy cinnamon rolls for the holidays? 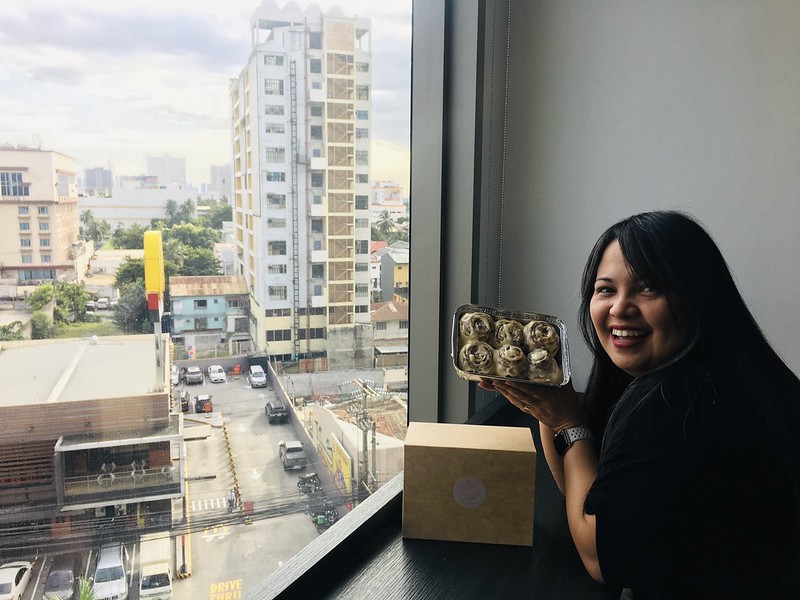 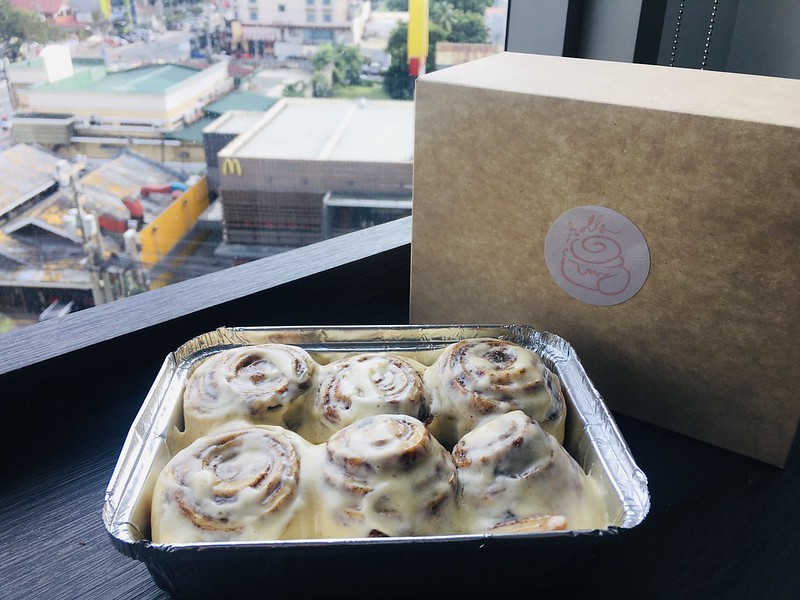 You can order from Rolls.ph through the following:

Disclosure: A product sample was provided to me to facilitate an honest review.