It is also marked by the creative use of spices and the inclusion of fresh local produce.

The country’s food is heavily influenced by Chinese cuisine because of Taiwan’s proximity to the mainland’s south provinces and especially due to the Koumintang retreat, as well as by Japanese cuisine due to the time of its occupation.

Being in a crowded island, the Taiwanese had to look for sources of protein other than their farmlands which led to the prominence of seafood in their dishes.

These culinary influences came into play when my family and I had dinner at Shi Lin in Robinsons Galleria. 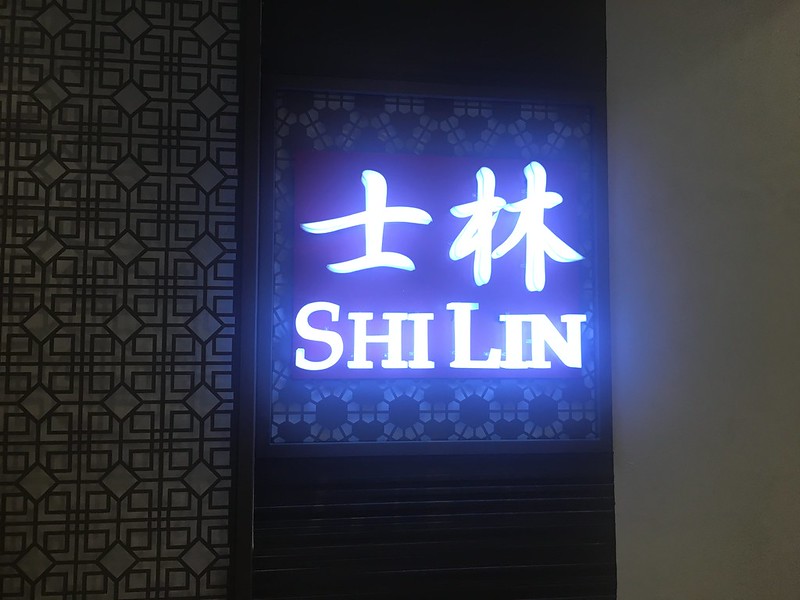 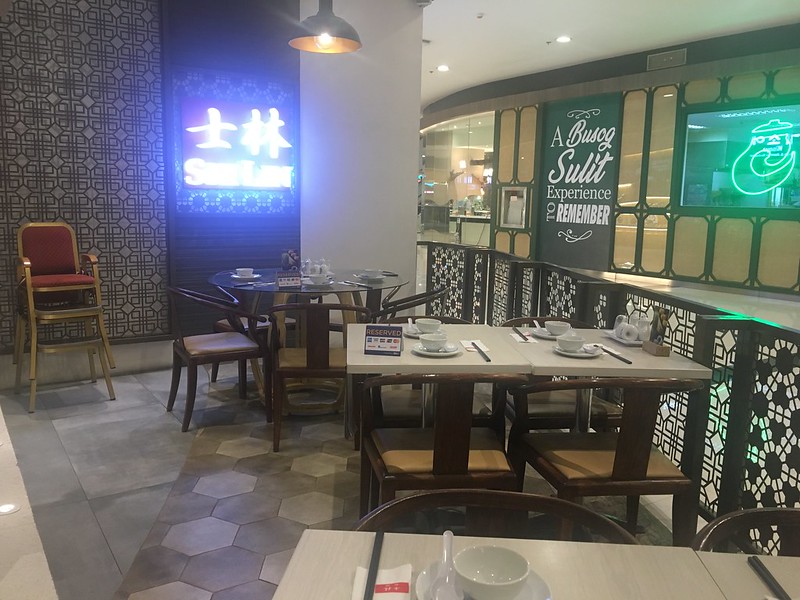 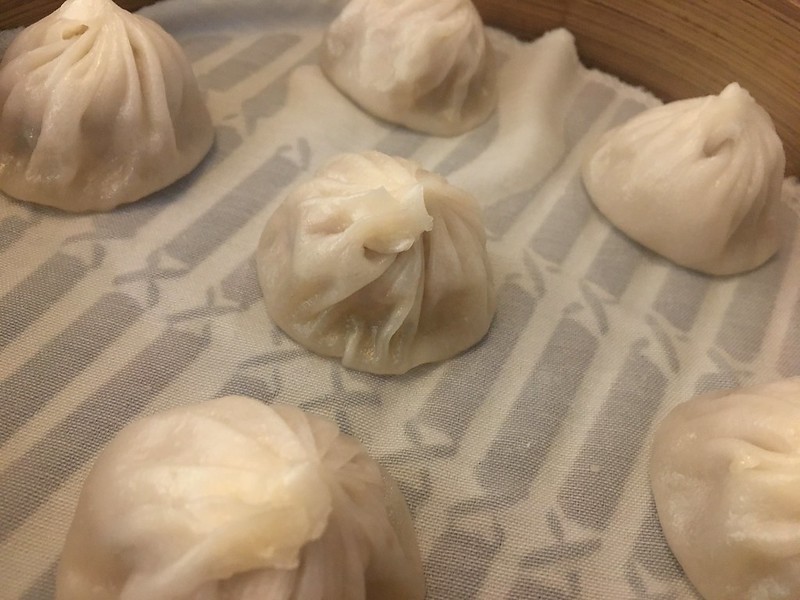 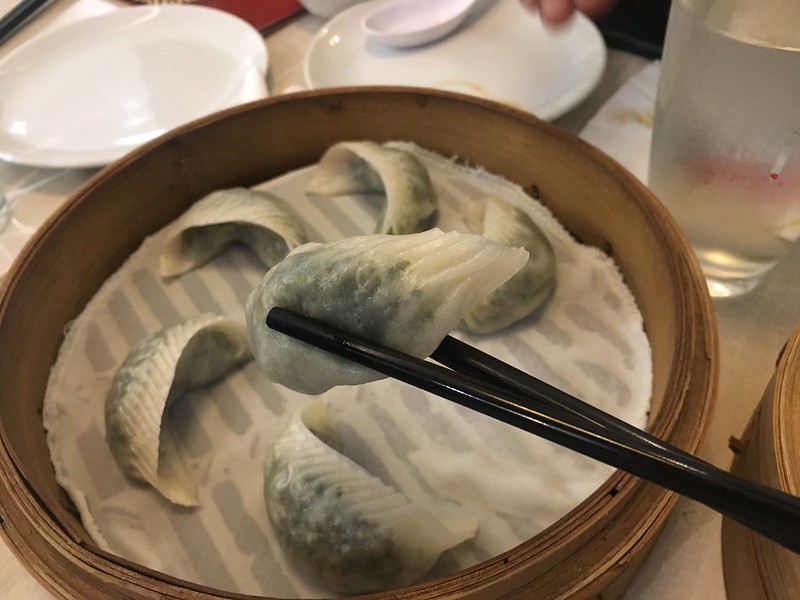 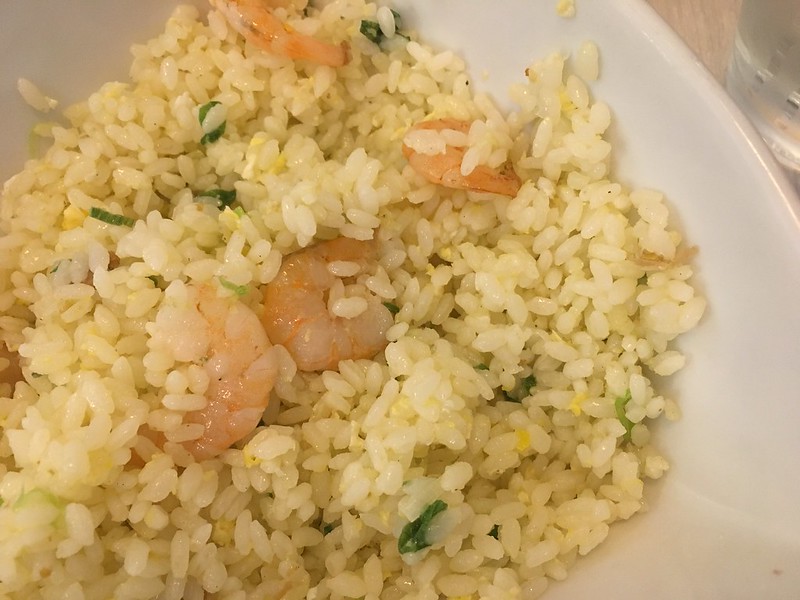 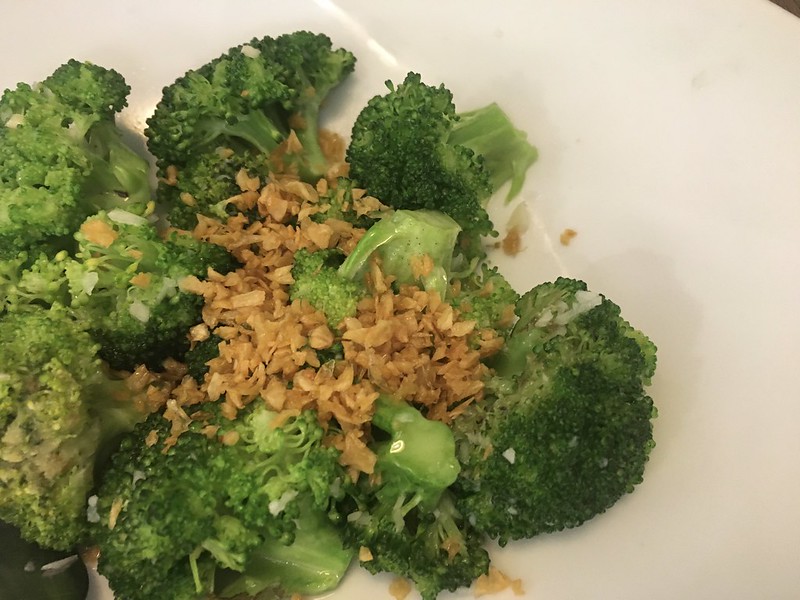 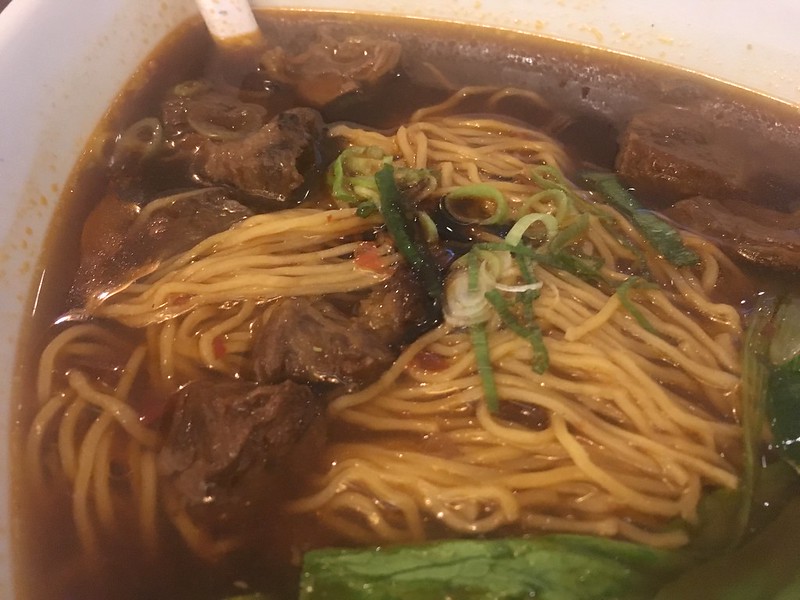 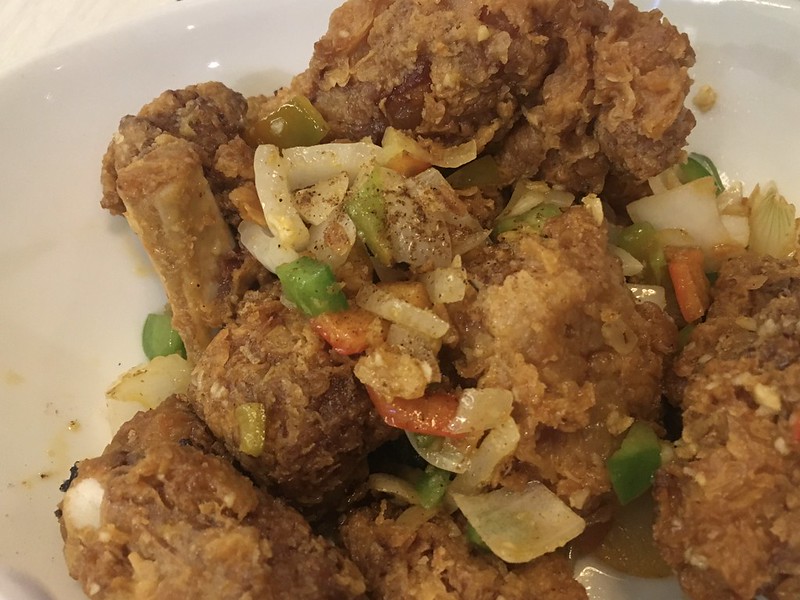 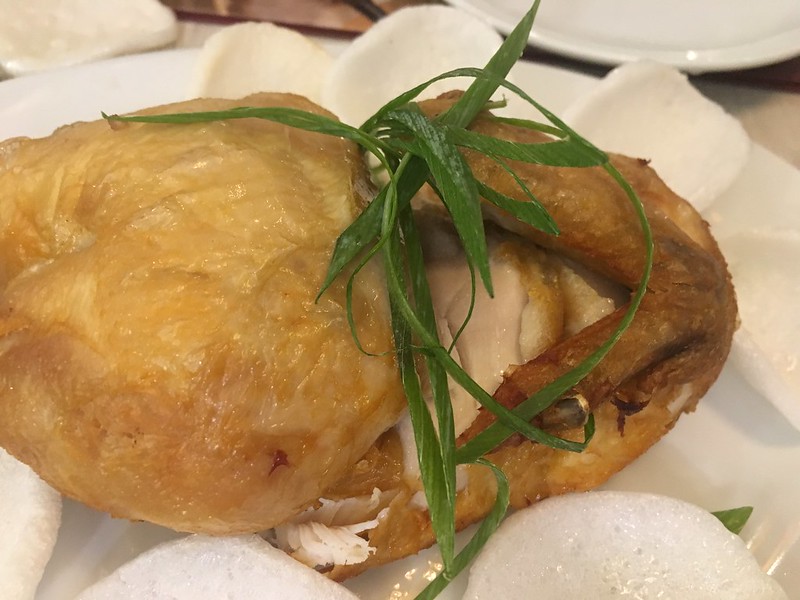 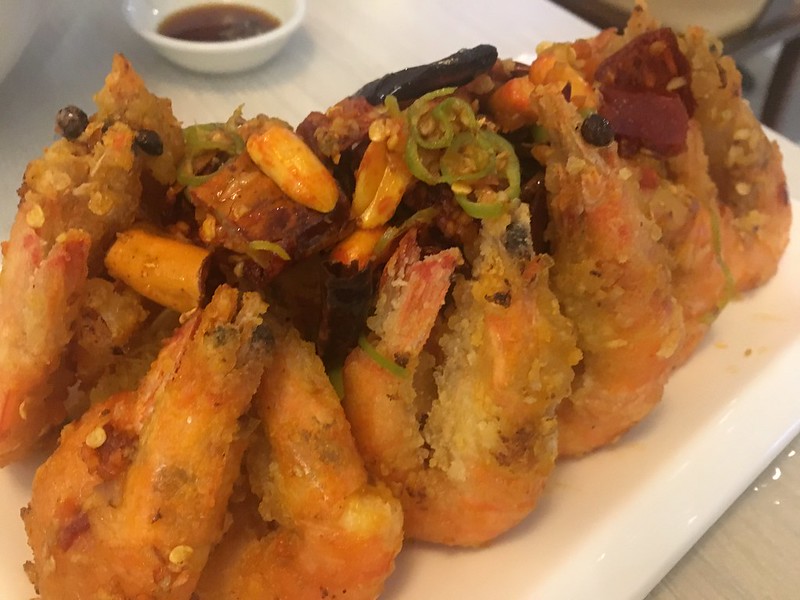 It was a filling and flavorful dinner which provided a welcome respite from our usual home-cooked meals.

We also got some dishes free when Hubby and I unlocked our Zomato Gold privilege!

Zomato Gold provides members with 1+1 (Buy 1 Get 1) deals on food or 2+2 (Buy 2 Get 2) deals on drinks. All you have to do is sign up for a Zomato Gold membership here. Use the code JELLYB to get 10% off the membership fee.

Check out my reviews on other Taiwanese restaurants in the metro: