So I’ve got a meeting over lunch with no time for a leisurely meal. Oh, what to do?

Well, on that day, the choice was clear: I just need to grab myself a couple of Beef Pita Doners from the Turks branch across the street.

Turks’ Beef Pita Doner (Php60) is made with 100% pure beef, flavored with Turks’ own recipe marinade and served together with freshly cut cucumber, tomatoes, onions and a slice of cheddar, all doused in cheese, garlic and hot sauces, and all wrapped in a warm, freshly baked pita bread. 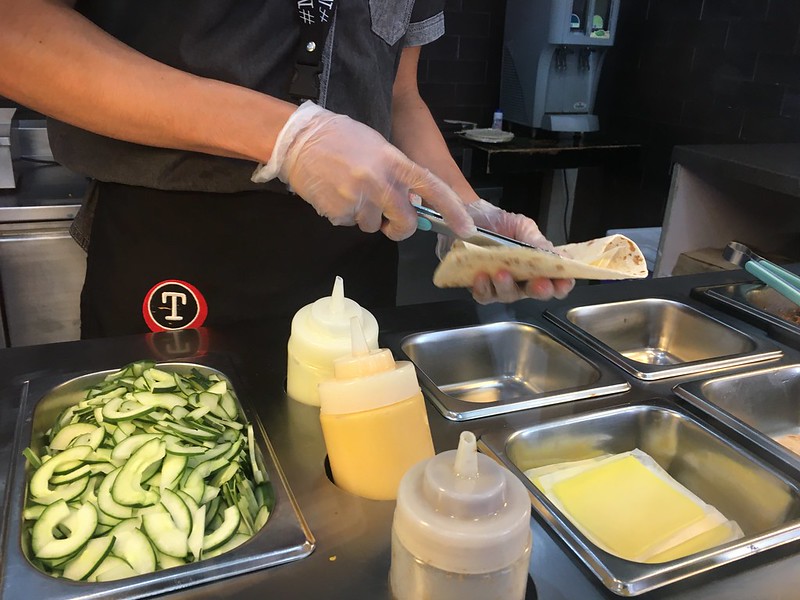 I had a feeling a single doner would be enough for me so I got myself two and a Nestea Iced Tea (Php30) to go with it. 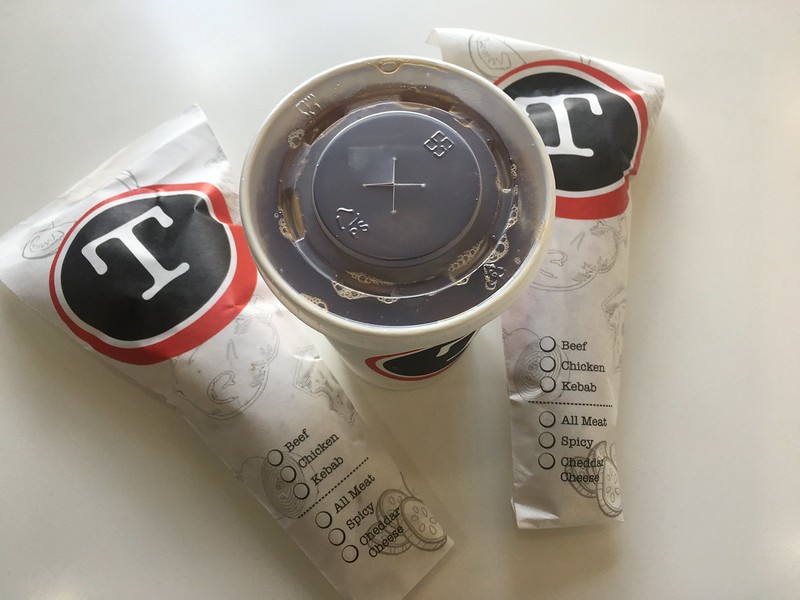 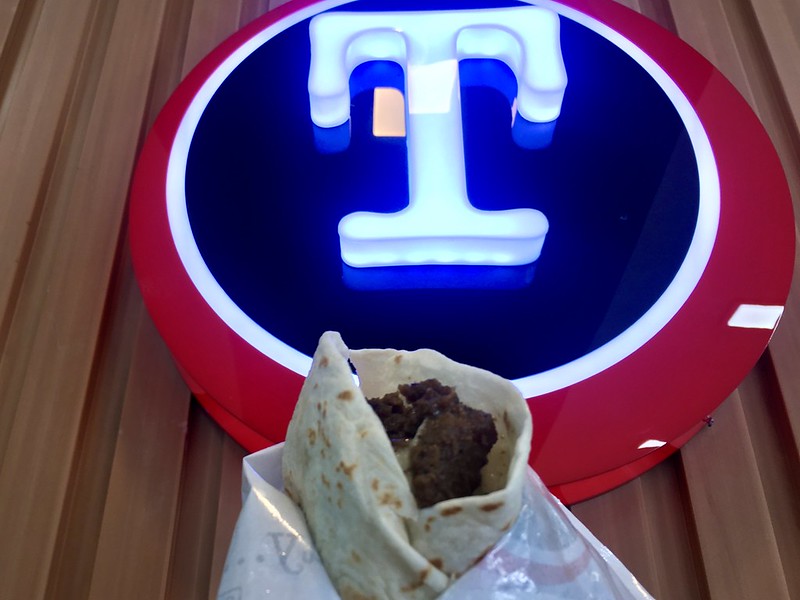 I ended up wolfing these down quick with time to spare to head towards my lunch meeting.

Just because lunch has to be quick doesn’t mean it can’t be tasty!

Craving for a Turks Pita Doner during the enhanced community quarantine? Here’s a bit of good news: Turks SM Cherry Congressional branch is open from 9am to 5pm for takeout (pre-order via +63 938 8620714) or have it delivered via GrabFood.

Check out my posts on other restaurants serving Mediterranean cuisine: