If the extension of the enhanced community quarantine had you feeling all the more confined in your own little corner, why not take sneak peeks into the wider world out there through foreign films?

Aside from the usual Hollywood fare, as well as your growing collection of Korean movies, you can also sample some of the cinematic masterpieces from all over the world through CinemaWorld.

CinemaWorld is a 24-hour, movie channel that premieres the world’s best and award-winning movies, box-office successes, critics’ favorites from all around the world. These films are aired in their original language with English substitles; this way, viewers can immerse themselves in the sights and sounds of the locales but still follow the story from the dialogue.

On Sundays at 9pm this May, CinemaWorld will air the exclusive TV premieres of international blockbusters and critically acclaimed movies through its weekly Sunday See The World stunt. These movies include: 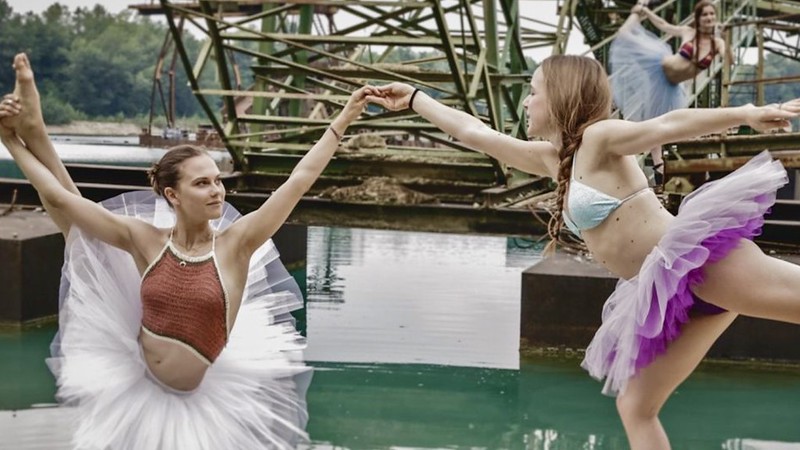 Camilla and Sara are best friends who love ballet. Camilla comes from a working-class family while Sara has a wealthy father. When Sara passes a critical ballet audition and Camilla doesn’t, jealousy emerges and triggers a vendetta with tragic consequences. This movie won Best Film in the Kadoma International Film Festival 2019. 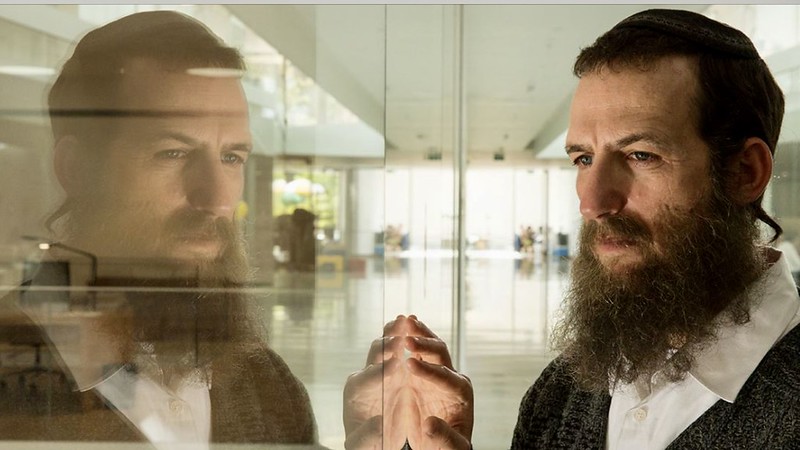 Inspired by true events, this film was nominated for best film at the Venice Film Festival 2017. Yoel is a Jewish historian in Holocaust research. As he researches about a covert massacre of 200 Jews in 1945, he chances upon a classified testimony by his mother. It runs contrary to his mother’s identity and he risks it all to discover the truth. 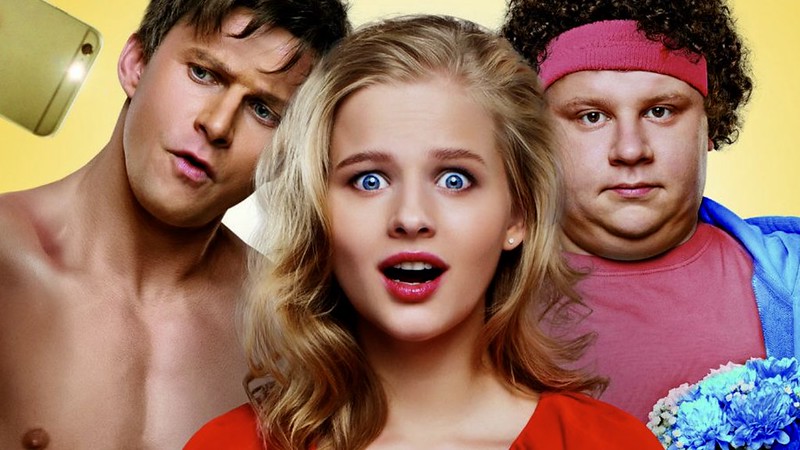 When her fitness-obsessed boyfriend dumps her for a skinny girl, shy and chubby Anna resolves to slim down and win him back. But, with help from her plump health-nut buddy Nick, Anna discovers that true happiness is more than six-pack abs in this top-grossing film in the 2018 Russian box office.

In the Philippines, SKYcable subscribers can add CinemaWorld to their channel line-up for only Php150/month to enjoy its roster of top-caliber flicks in full high-definition. To subscribe to CinemaWorld and other SKY products and services, fill up this form.

With CinemaWorld, you can peer out into the bigger picture through international films.

Check out my previous posts on CinemaWorld: