Milk tea fanatics have another reason to rejoice with another brand joining the milk tea fray.

Tea 101 has been hailed as Taiwan’s No. 1 Drink owing to the premium experience in drinking it. The process starts from harvesting the potent tea leaves from the heart of Taiwan, careful packaging and brewing in the traditional way without the use of metals or machines, to the mixing with various flavors and sweeteners to make Tea 101’s signature drinks.

Tea leaves are harvested from camellia sinensis, a plant that grows in tropical and sub-tropical climates. After harvesting, these are dried then packed loose or wrapped in tea bags.

Drinking tea as a beverage was first recorded in China in 10th century BC and it eventually became popular throughout East Asia by 200 BC. It spread to the rest of the world via international trade in the 19th century.

Tea was brought to Taiwan from China in the 18th century. By the 19th century, tea plantations have flourished in Taiwan with tea becoming one of the country’s top three exports.

It has also become an integral part of Taiwanese culture with most social activities involving tea service from the welcoming of visitors into a household, dinners, business meetings, weddings and funerals.

Taiwan is also the birthplace of bubble tea in the 1980s which was said to be a concoction of black tea, tapioca pearls, condensed milk and syrup.

Today, bubble tea has a wide assortment of flavors and variants from fruits, yogurt, yakult, coffee and chocolate and more, many of which are included in the menu of Tea 101’s branch in Mandaluyong. 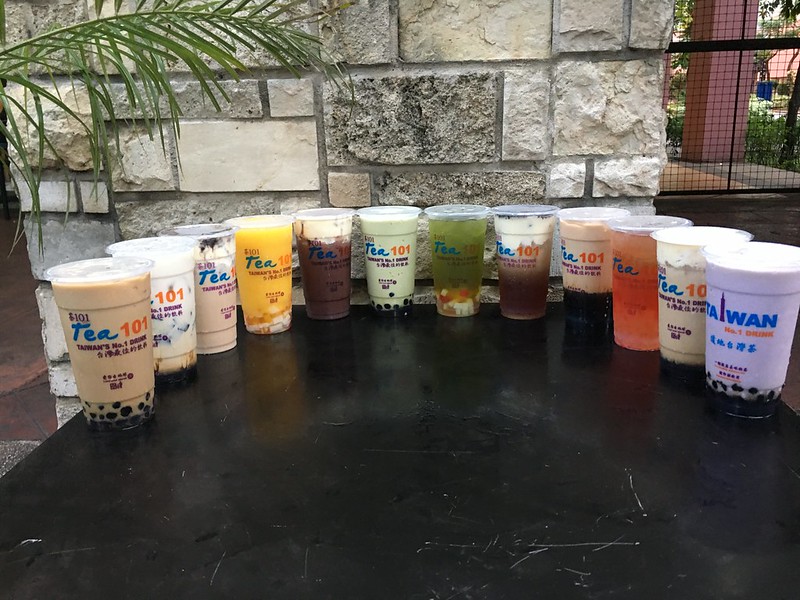 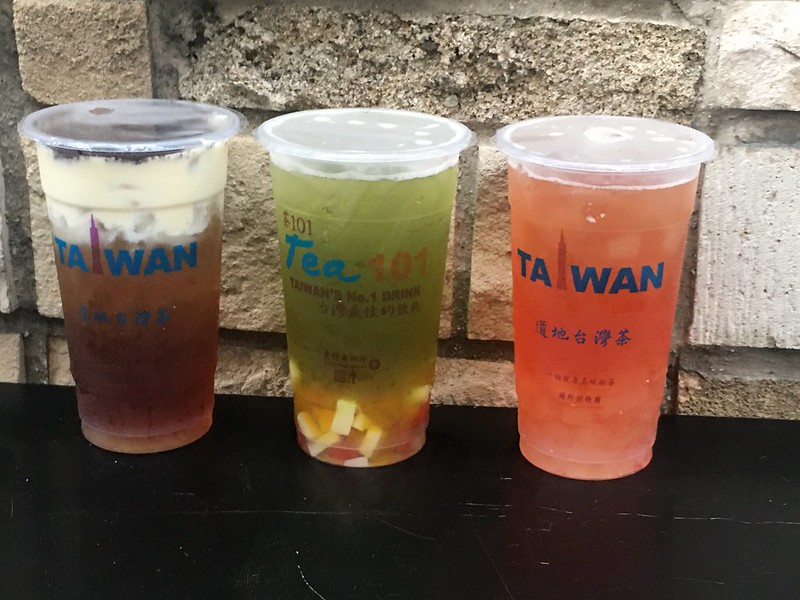 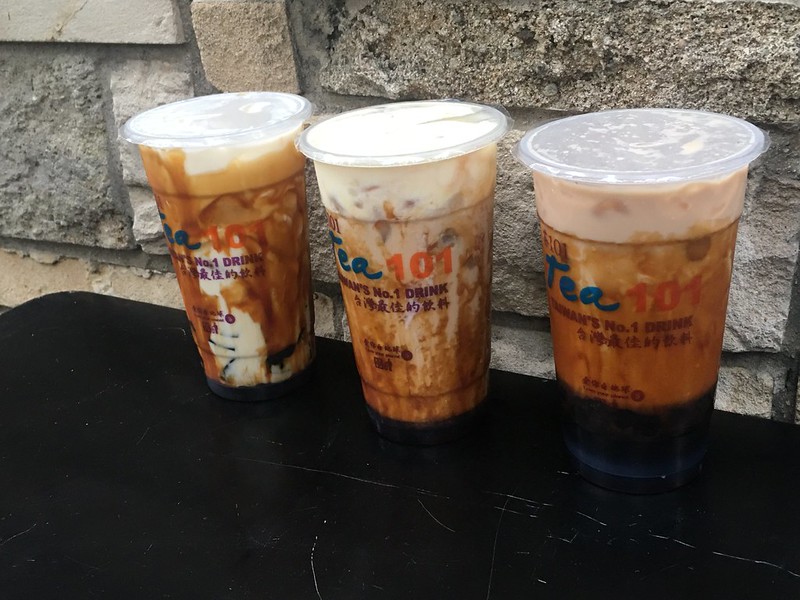 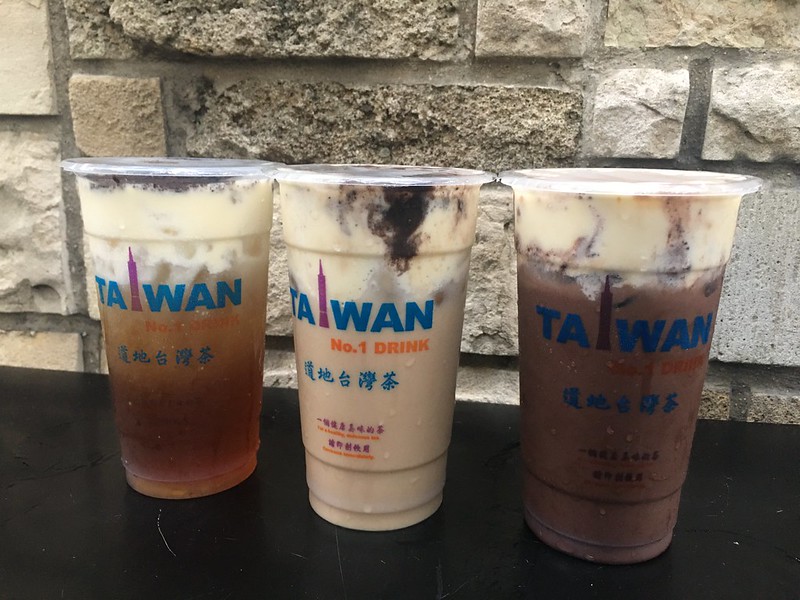 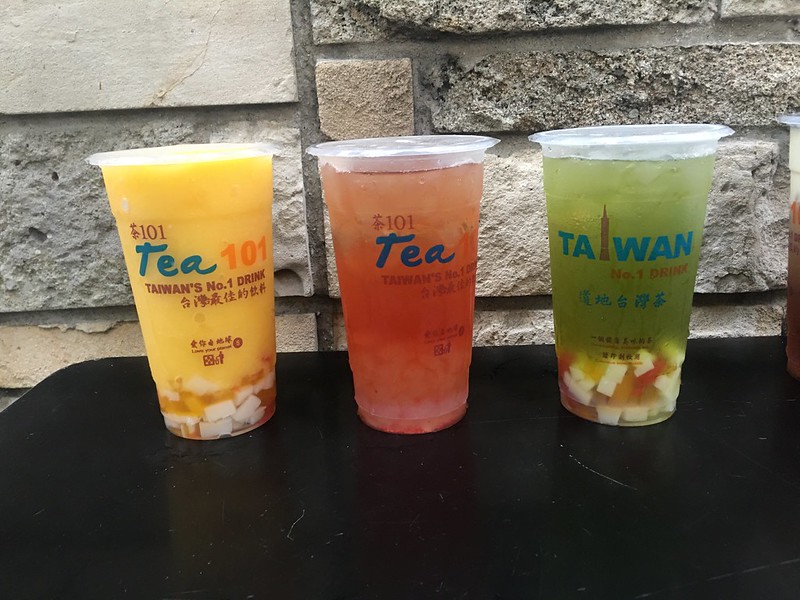 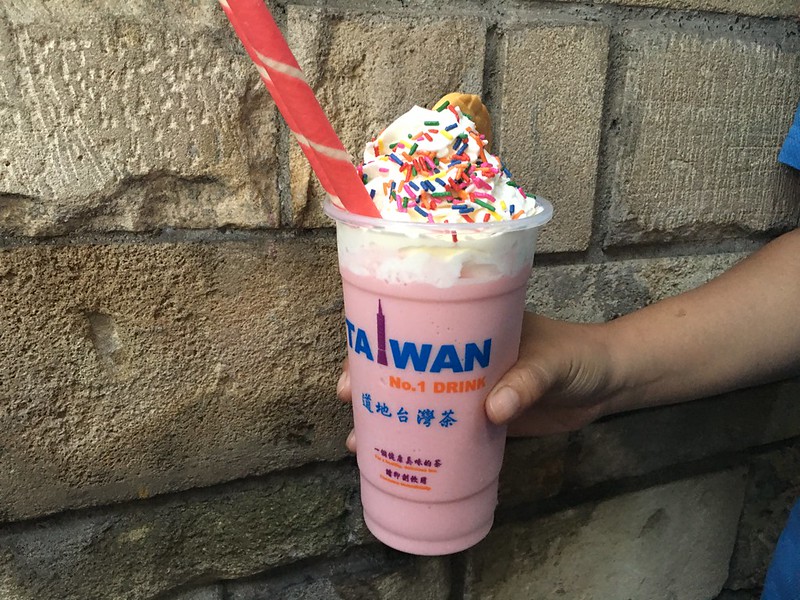 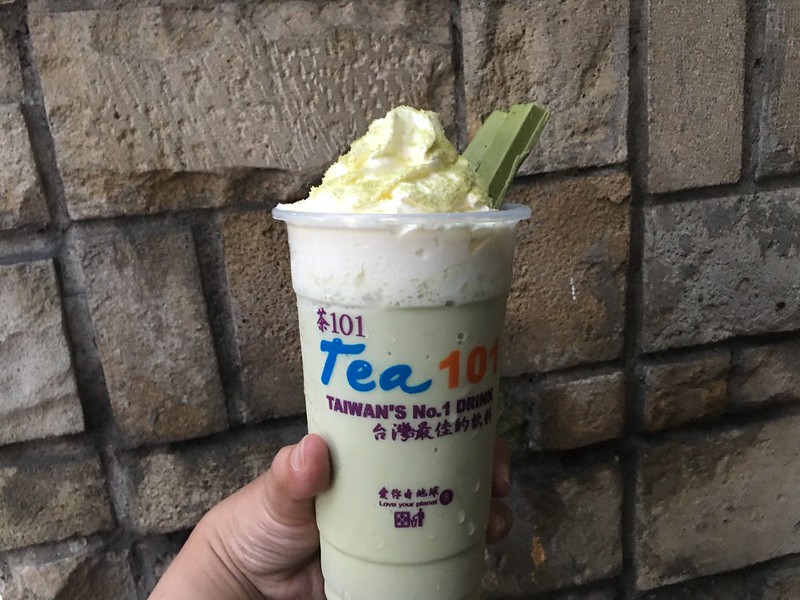 My personal preferences run toward the sweeter and creamier variants such as the Chocolate Milk Tea with Oreo and Brown Sugar Milk Tea. 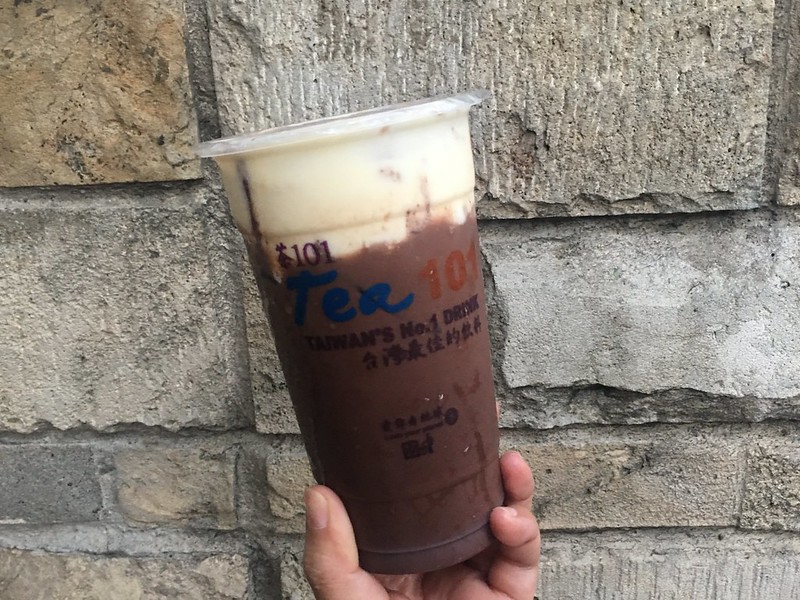 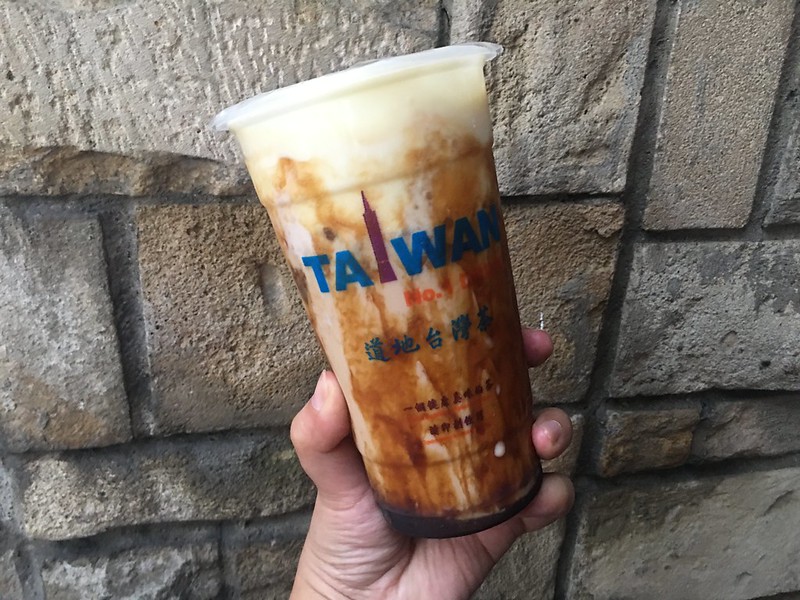 Many thanks to Ms Ani Conanan of Tea 101 for the drinks and to Harvard of AlwaysHungryPH for extending the invitation!

Disclosure: Together with fellow food bloggers, I attended this resto’s grand opening where drinks were served to enable us to sample the fare and to facilitate honest reviews. Said drinks were not paid for by the attendees, including myself.