More often than not, a dish with Chinese origins would make its way into a Filipino’s hapag-kainan.

This is hardly surprising as the Pinoys and the Chinese have been trading since even before the Spanish colonization.

Through the centuries, various waves of Chinese migration occurred, each bringing their own cultures, especially their culinary traditions, into the country. 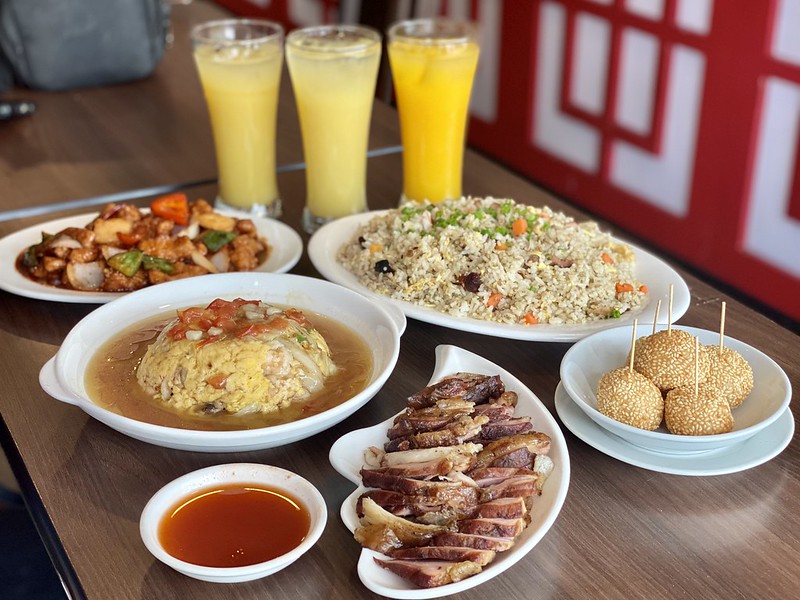 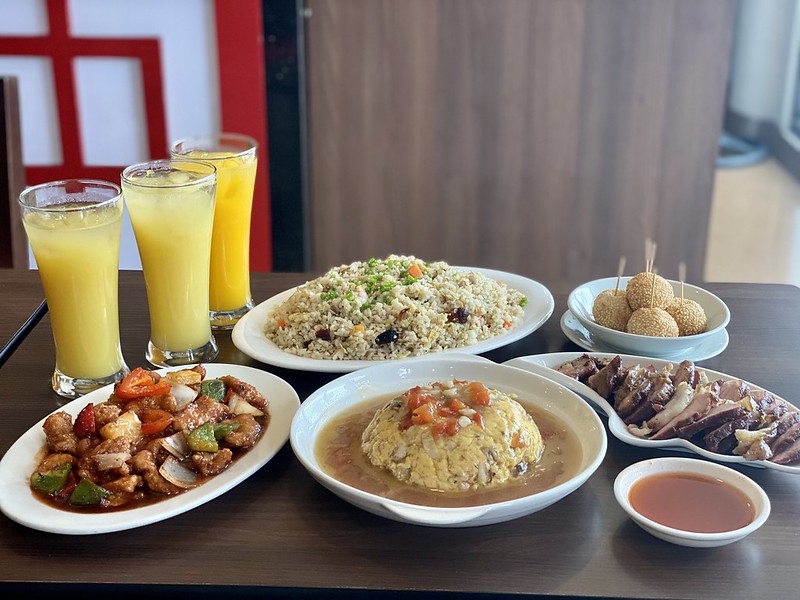 In the 1930s, a Cantonese chef known as Mr, Lido established a modest eatery in Binondo called Panciteria Lido. In the next eighty years, this eatery has grown into a chain of restaurants – now under the Lido Cocina Tsina brand – that are renowned for serving tasty Chinese dishes that also appeal to the Filipino palate. 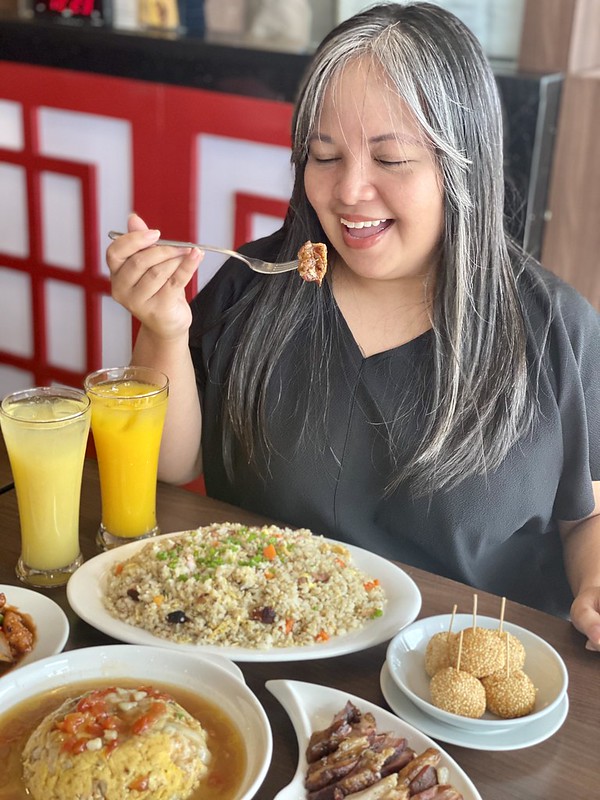 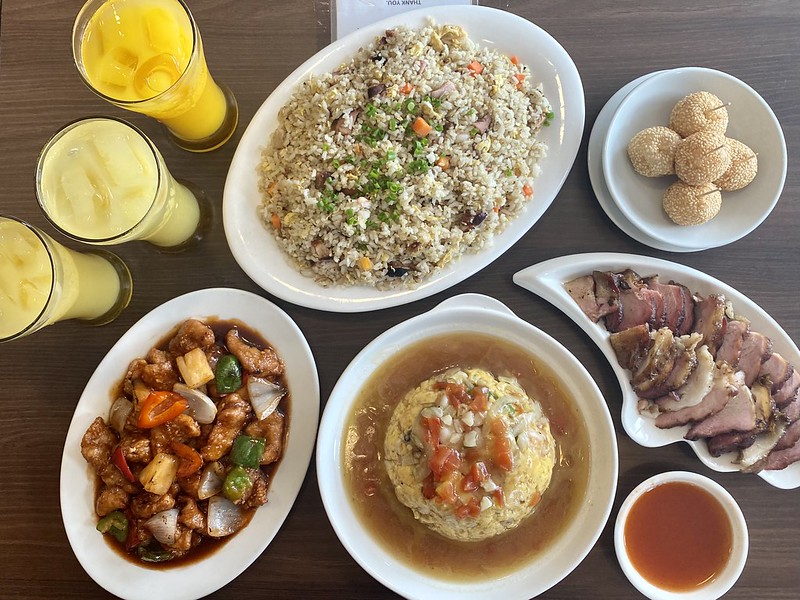 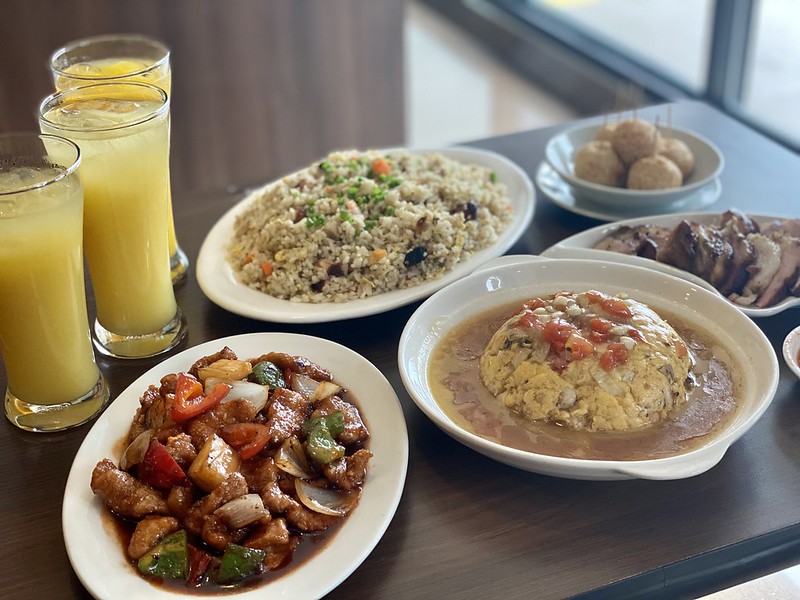 Before the pandemic hit the metro last year, I was able to sample some of Lido’s signature dishes. These left quite an impression on me that when restrictions on dining out were recently loosened in the metro, I quickly grabbed the opportunity to bring my fellow foodie unnis – Jen of SandUnderMyFeet.com and Nix of IEatAndIWander.com – to the resto so they can taste for themselves what I had beem raving about for the past year. 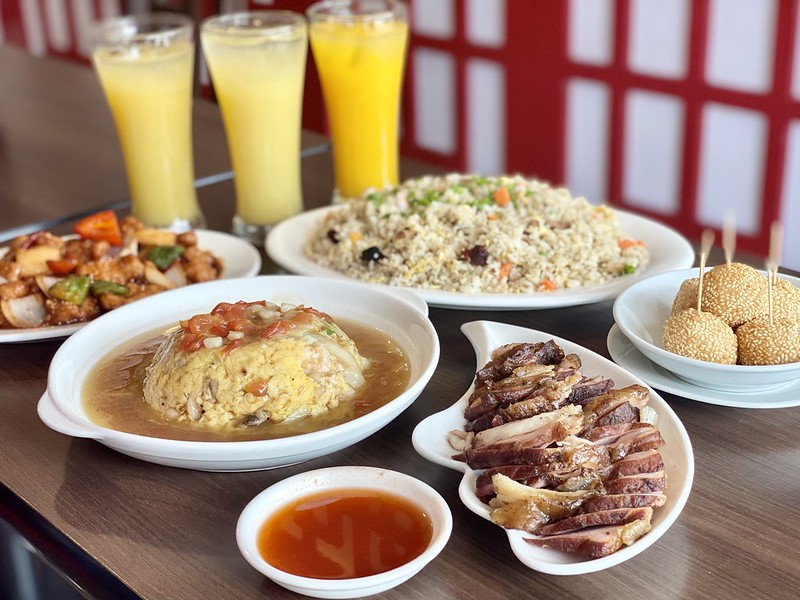 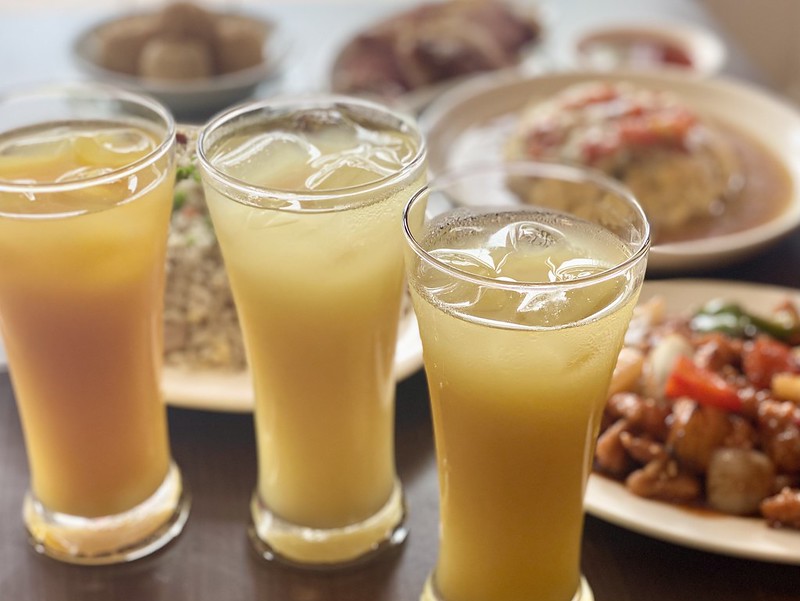 That day, the unnis feasted on delectable Tsinoy food which included: 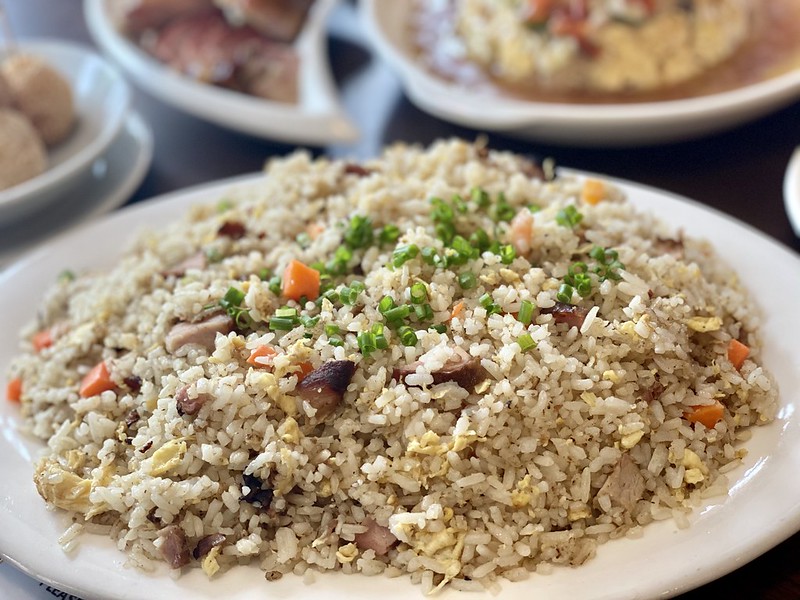 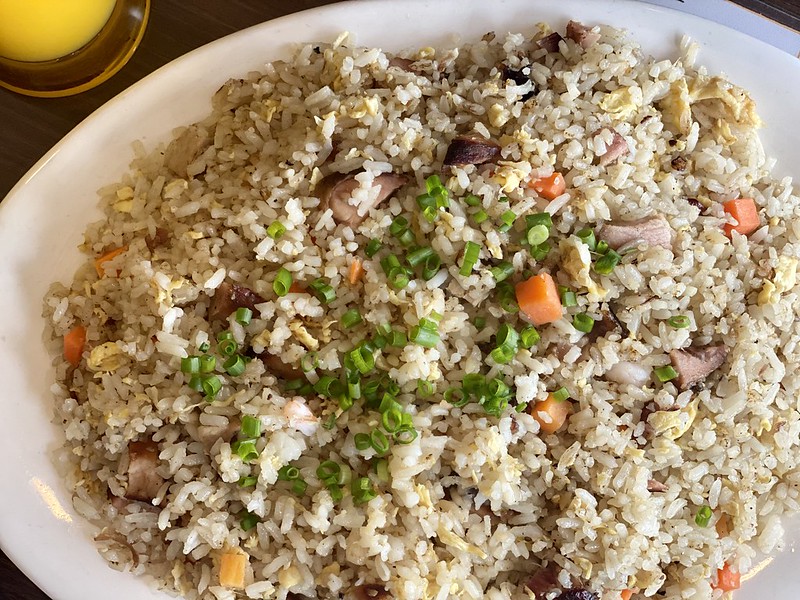 Pugon Roasted Asado (Php436). Mr. Lido’s claim to fame from his eighty-year-old recipe of pork loin basted in precise proportions of Chinese herbs and spices, and then cooked in the a wood-fired brick oven which infuses the meat with a rich and smokey flavor. It’s great as a viand for the Yang Chow Fried Rice but it’s wonderful when used as a filling for hot pan de sal. 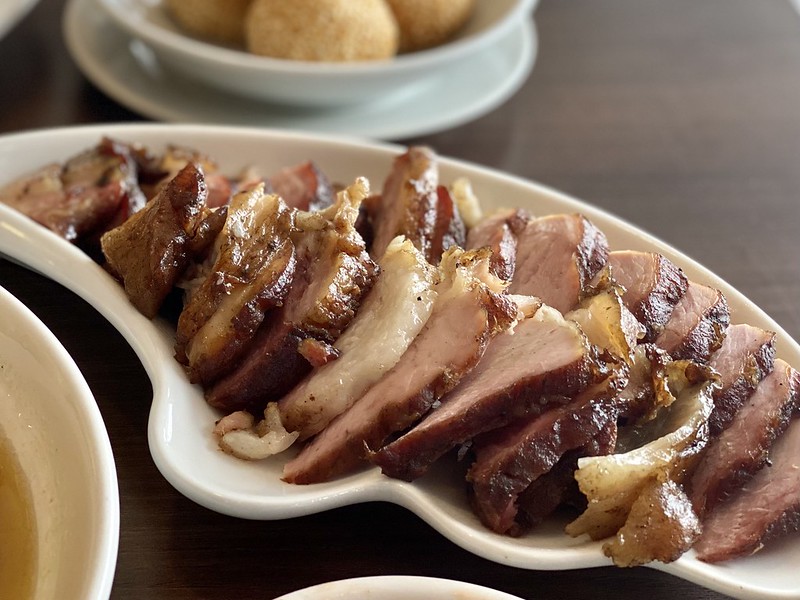 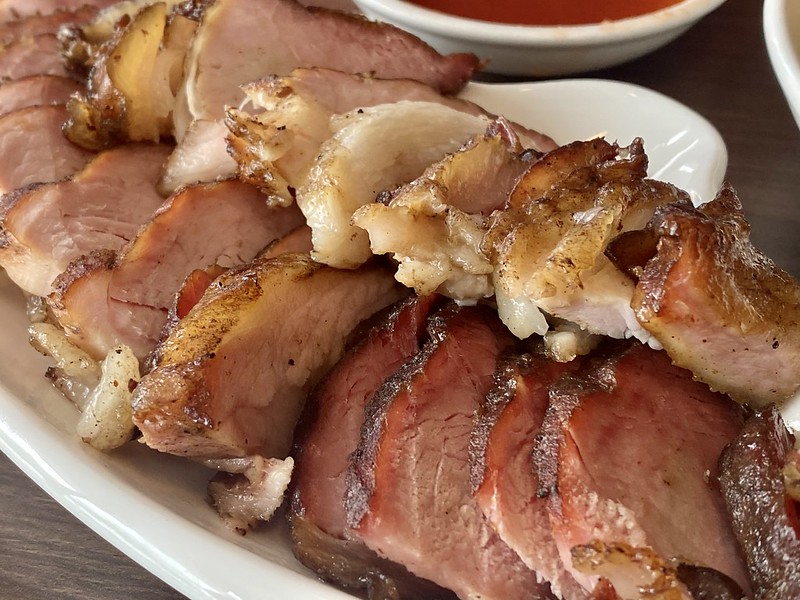 Sweet and Sour Pork (Php374). A dish that appeals to the Pinoy penchant for the sweet and sour combination. It’s made with fried pork pieces sauteed with pineapple chunks, bell peppers and onions and served in a sweet and sour sauce. 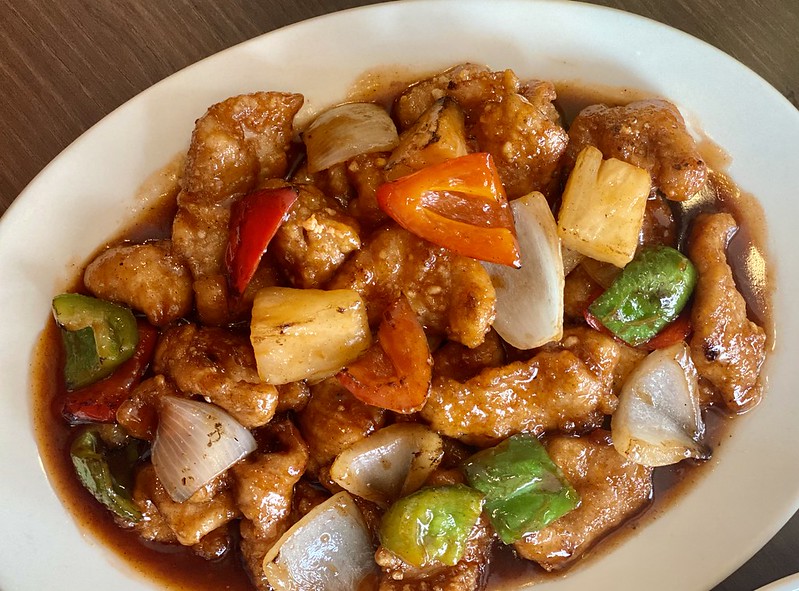 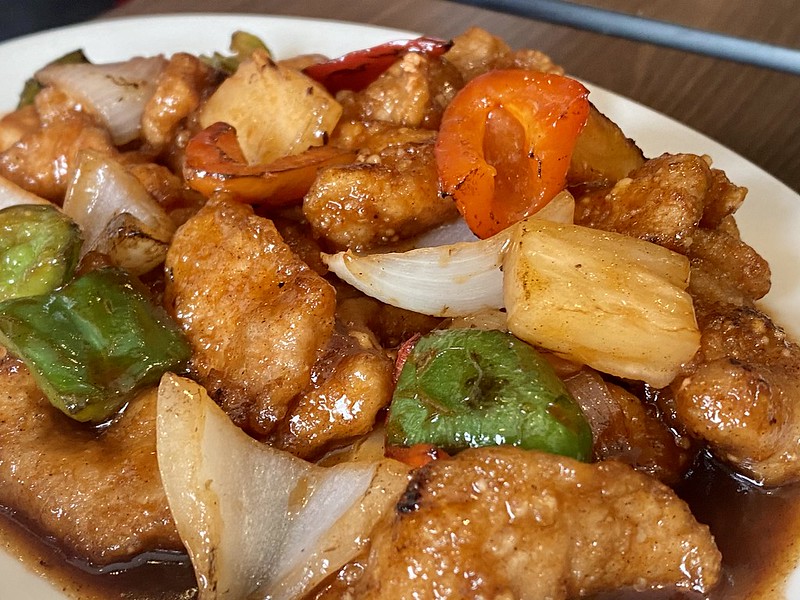 Shrimp Foo Yong (Php468). Ever since I had my first taste of this egg omelette with shrimp, mushroom and veggies served in light oyster sauce, I’ve been obsessed with it. Taste it for yourself and you’ll see what I mean. 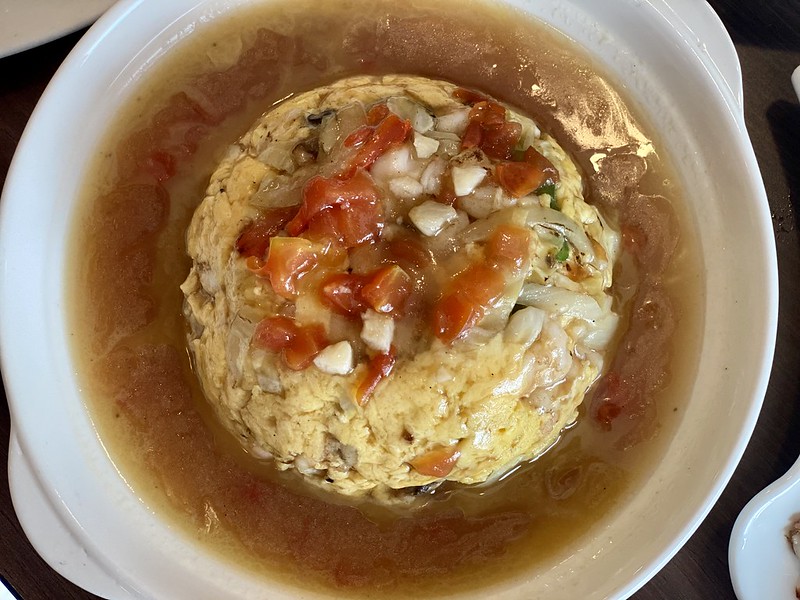 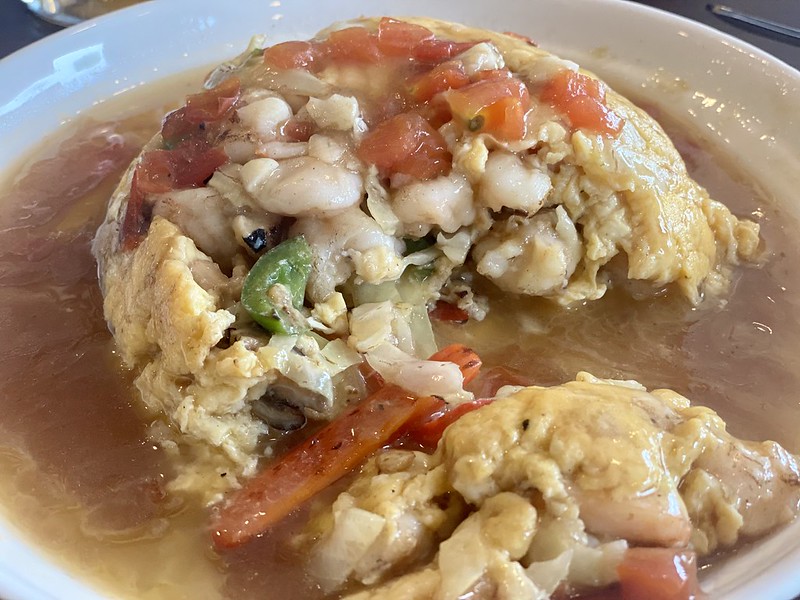 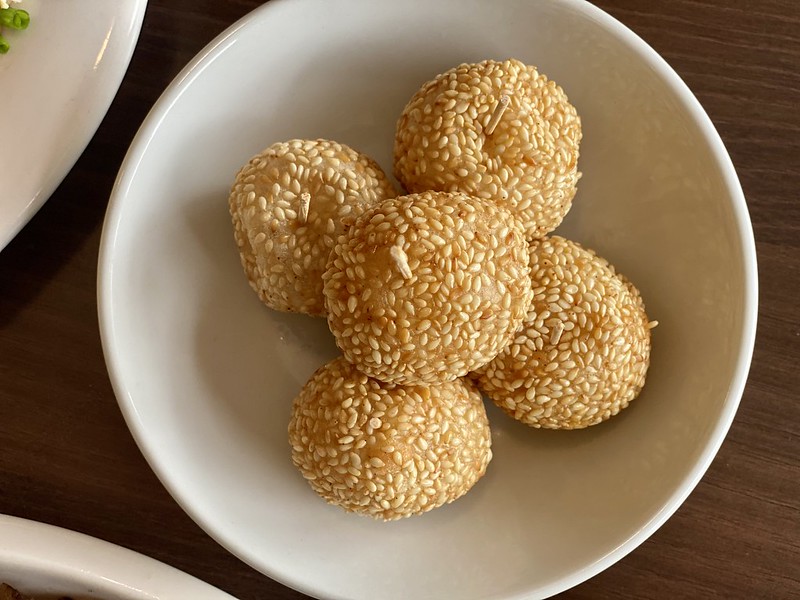 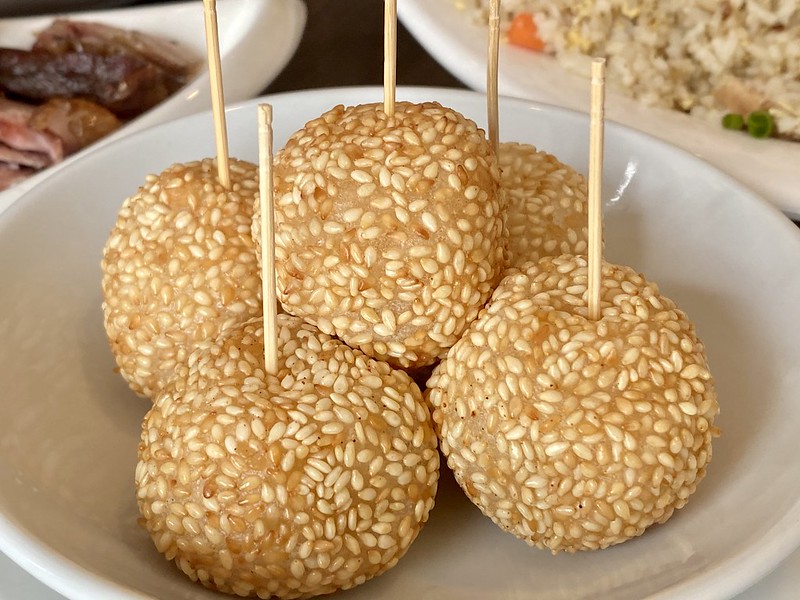 This visit to Lido Cocina Tsina has sated my year-long cravings and made believers out of my fellow unnis. 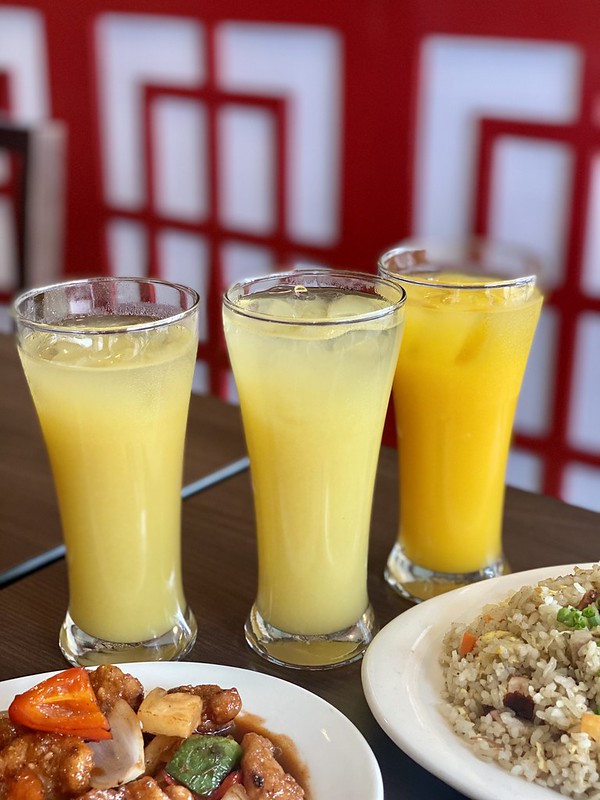 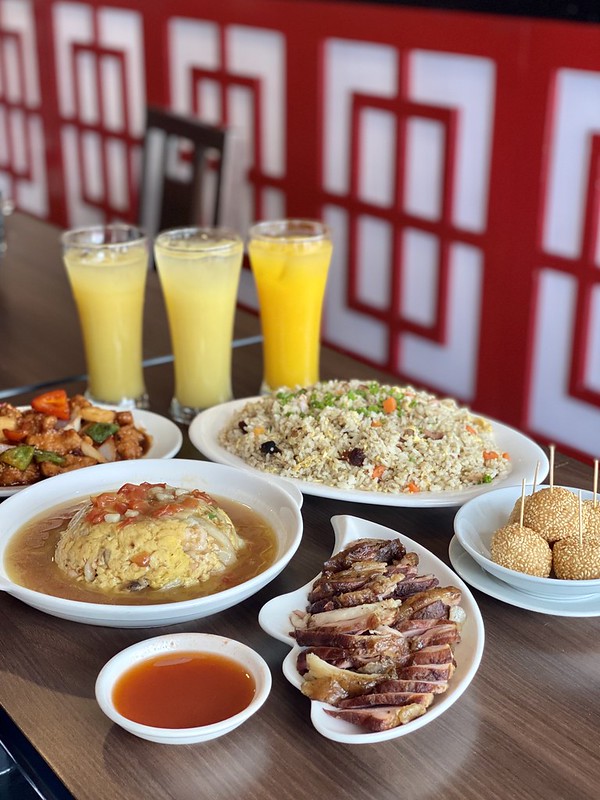 We sure are looking forward to our next Lido Cocina Tsina adventure! 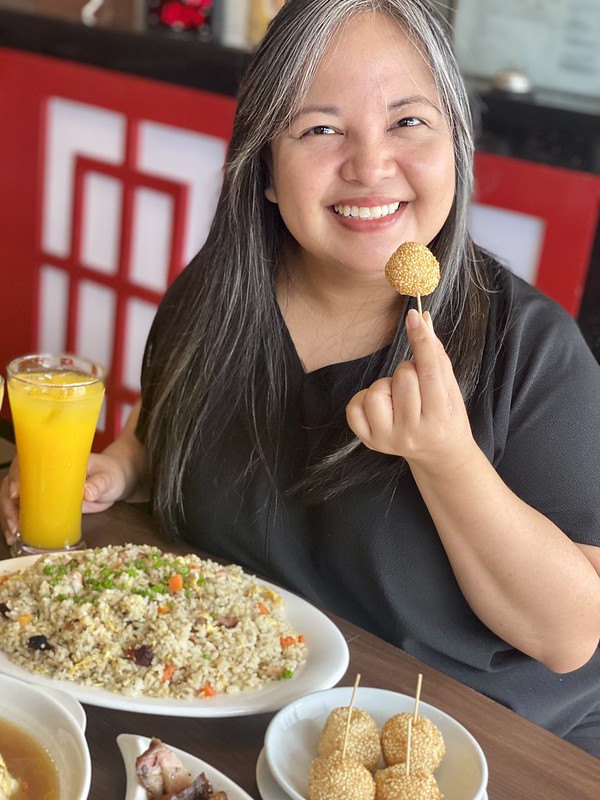 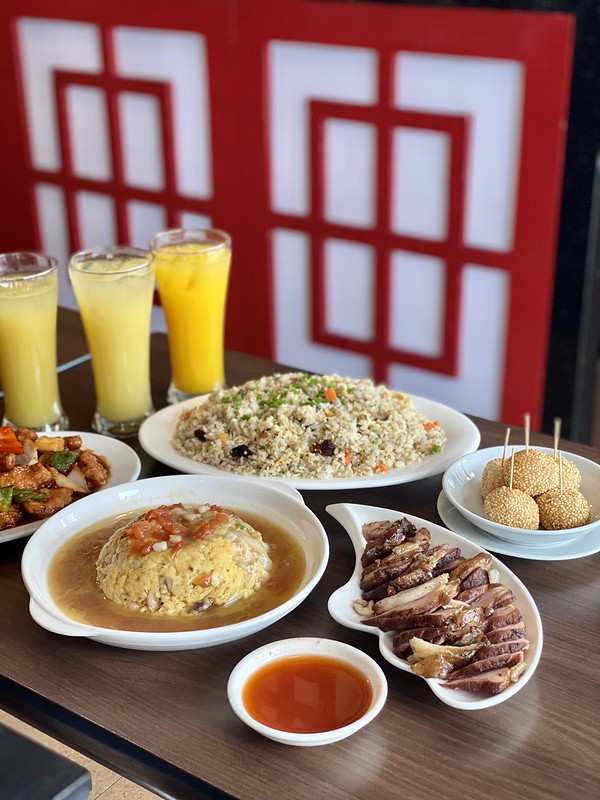 To have your Chinoy food feast delivered right where you are, order online.

Check out my reviews of other Asian restaurants: