What is it about BLK 513 that got me so hooked? Ever since I had my first taste of it during the grand opening of its Glorietta branch, I’ve been craving for it. 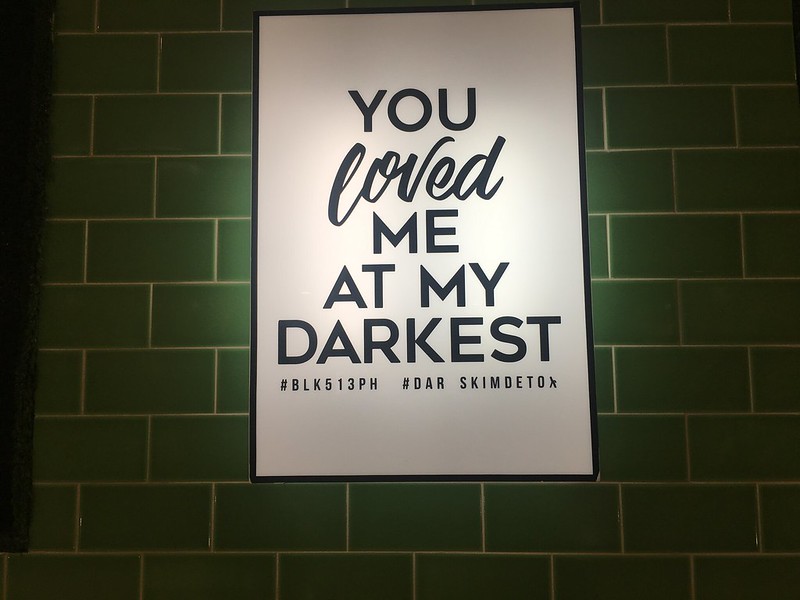 Is it the tart sweetness and rich creamy texture of the Greek yogurt enriched with activated charcoal? 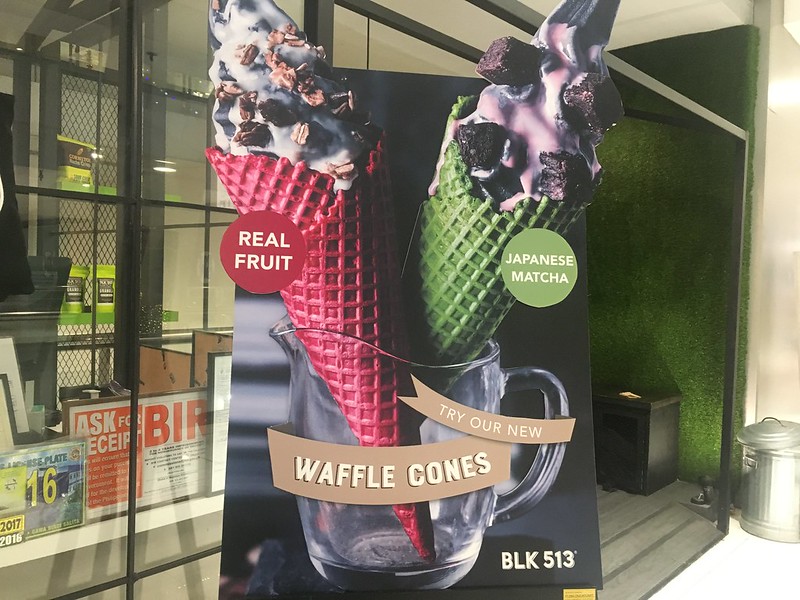 Is it the melding of flavors and the contrast of textures from the inclusions in each Dark Skim Cup (Php189) or Dark Skim Cone (Php155 for chocolate cone and Php170 for Japanese Matcha Cone or Real Strawberry Cone)? 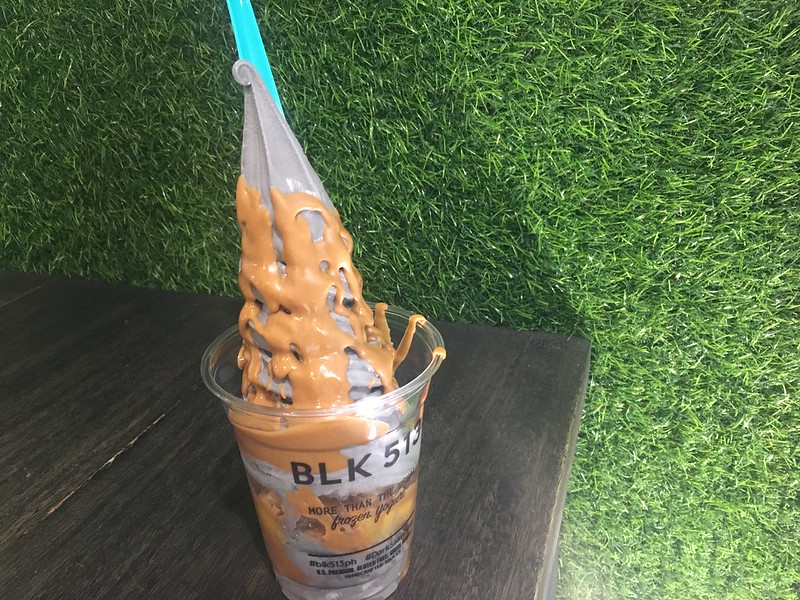 Is it the meticulous care that goes into the preparation of this treat, the careful layering of the crunchy element (yummy butter bars), two fruits (peaches and mango bits) and a rich sauce (Spice Cookie Caramel)? 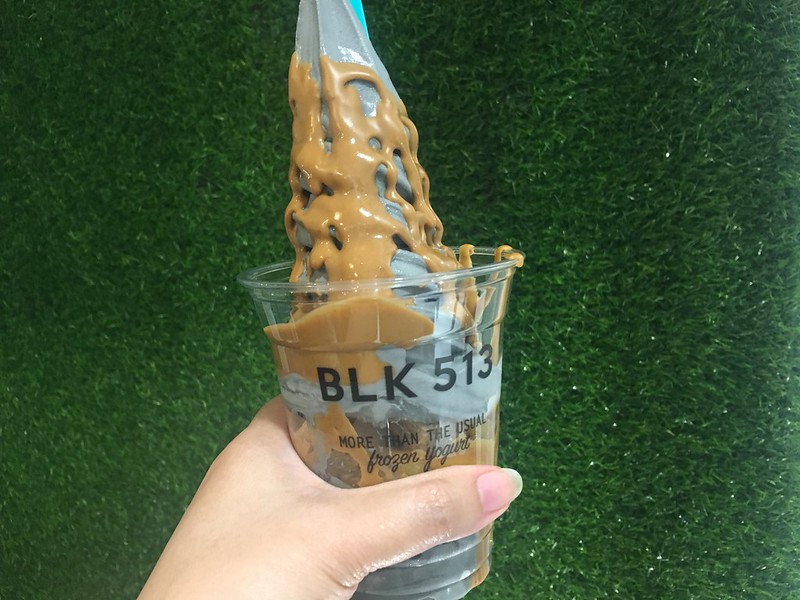 Whatever it is, once I was done with my frozen treat, I was already counting the days until I can taste it again. I guess you could say I wouldn’t mind stepping into the dark side again and again if this heavenly dessert is waiting for me.

This BLK 513 branch is located at the Second Floor, Building A, SM Megamall, Ortigas, Mandaluyong City (open daily from 10am to 10pm).

9 thoughts on “Returned to the dark side at BLK 513, SM Megamall”