We Pinoys don’t have a dessert tradition that involves these three ingredients but in the US, no campfire is complete without them, combined to form S’mores. 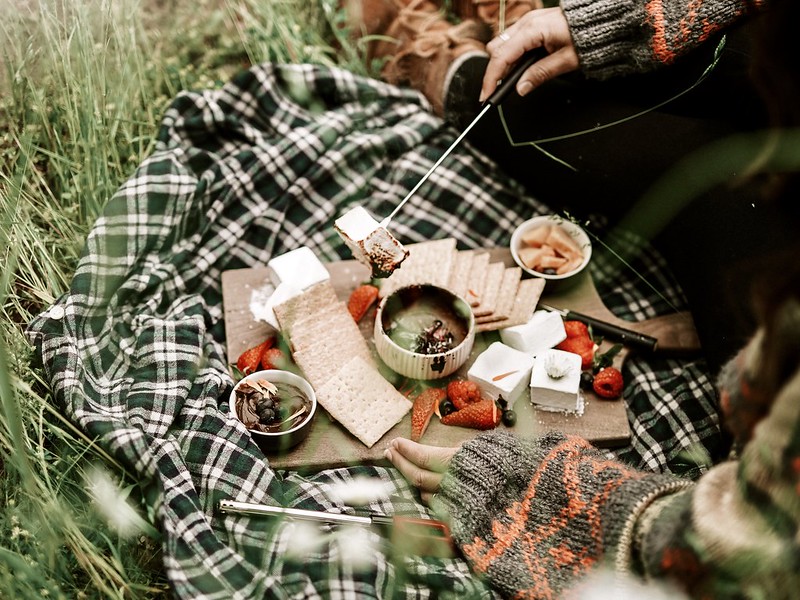 A contraction of the phrase “some more,” this campfire treat was first known as the Graham Cracker Sandwich which was very popular among Boy Scouts and Girl Scouts. The marshmallows are normally placed on sticks to be toasted using the campfire until golden brown on the outside and gooey on the inside. It is then sandwiched between two graham cracker halves along with a piece of chocolate.

Well, we city denizens might not be able to gather around a campfire anytime soon, but that doesn’t mean we have to deprive ourselves of this campfire treat. 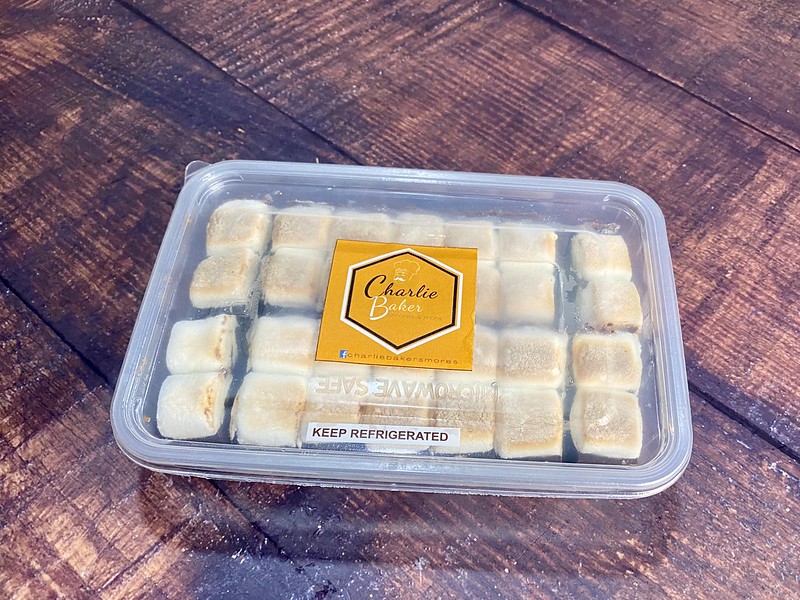 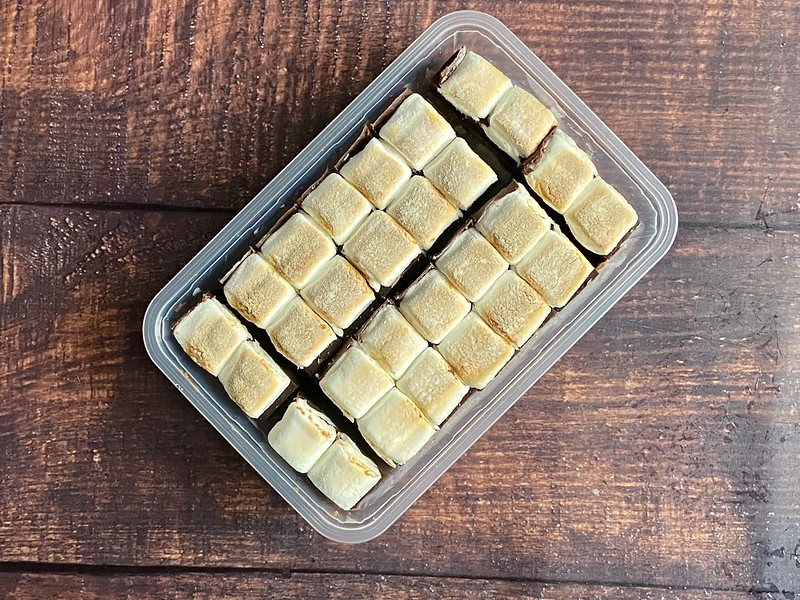 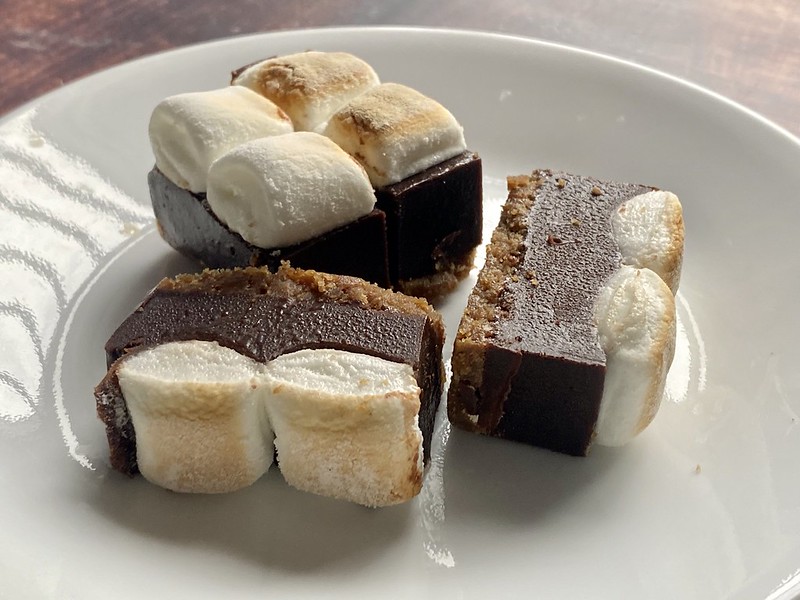 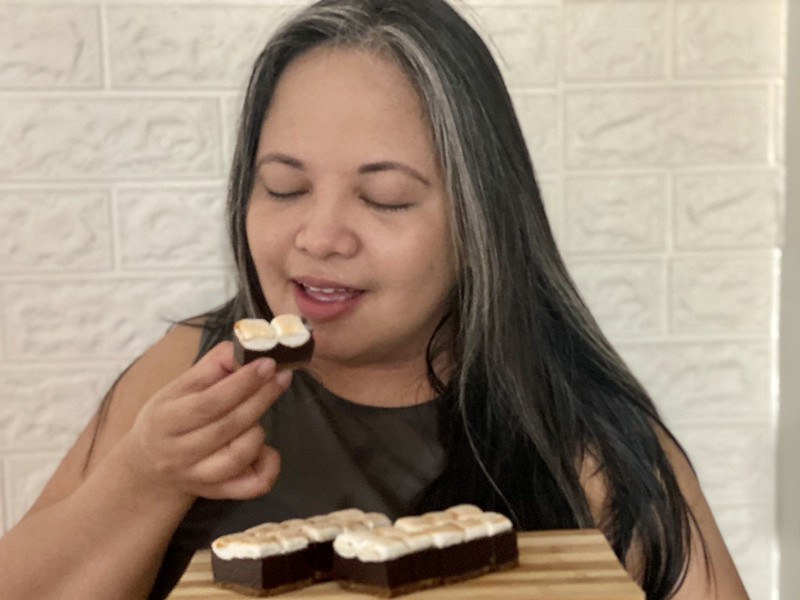 Charlie Baker is a new online business, currently specializing in S’mores. It is managed by thirty-one-year-old Charles Rosales, a recent culinary school graduate who decided to introduce the little-known dessert S’mores to Metro Manila foodies. 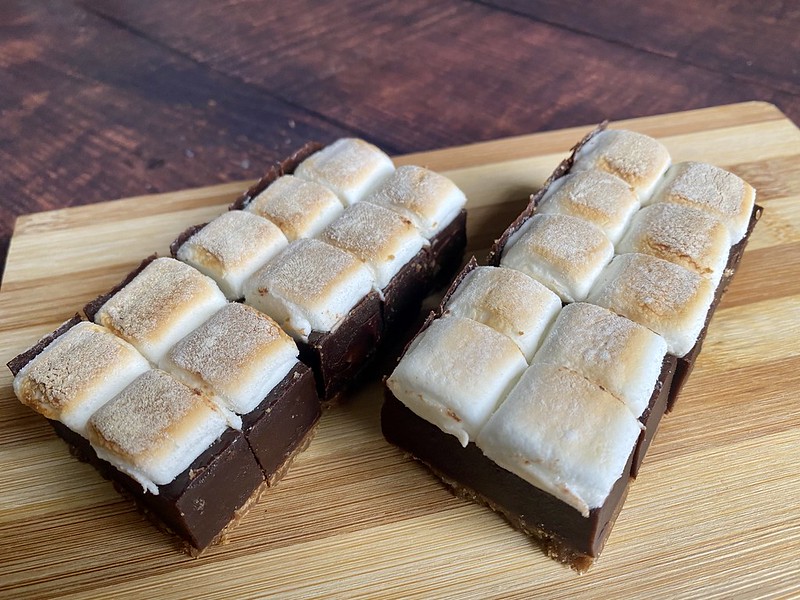 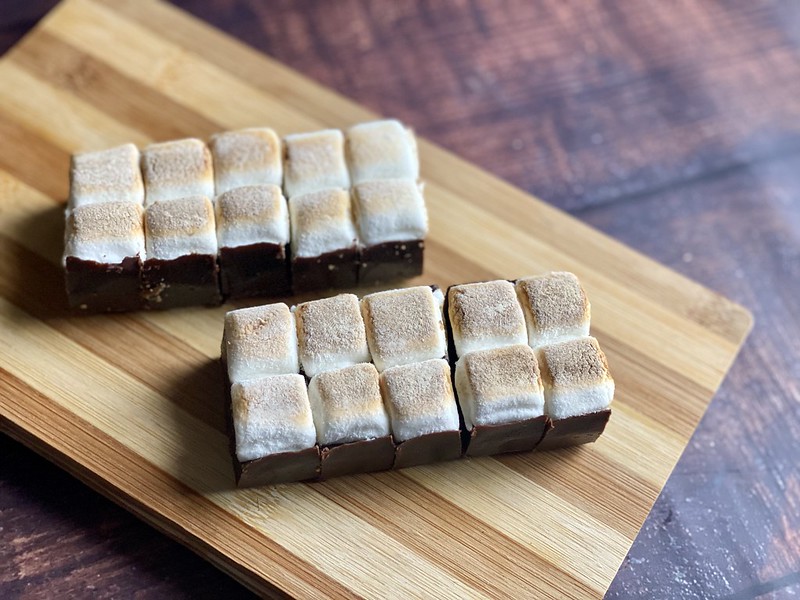 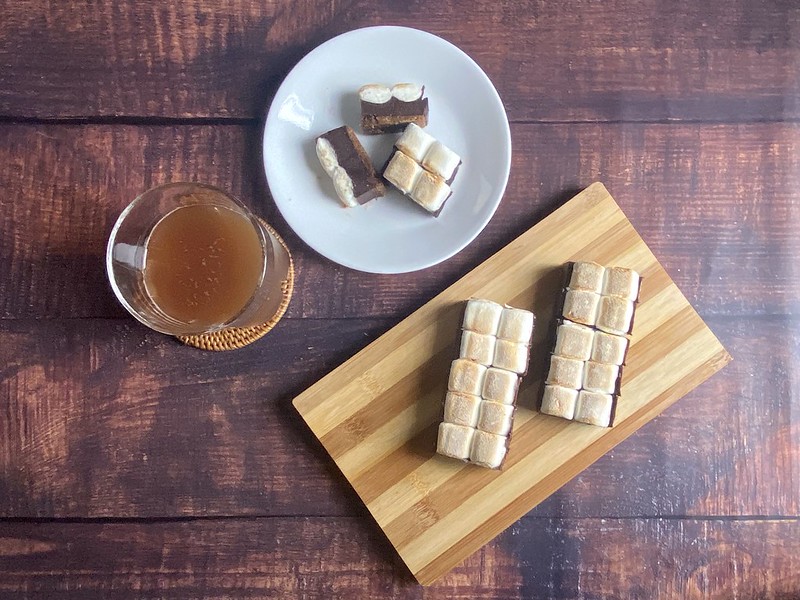 For just Php120, dessert lovers can enjoy a 14-piece tub of a handier version of the S’mores which consist of a crust of crushed Graham crackers, a thick layer of milk chocolate topped by toasted marshmallows. A 19″x12″ pan of these yummies – monikered as S’most – is also available at Php750. 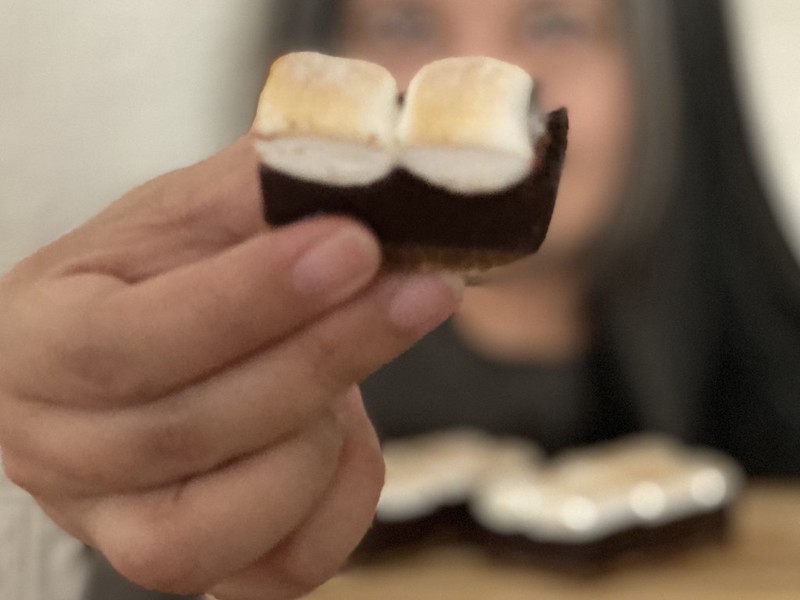 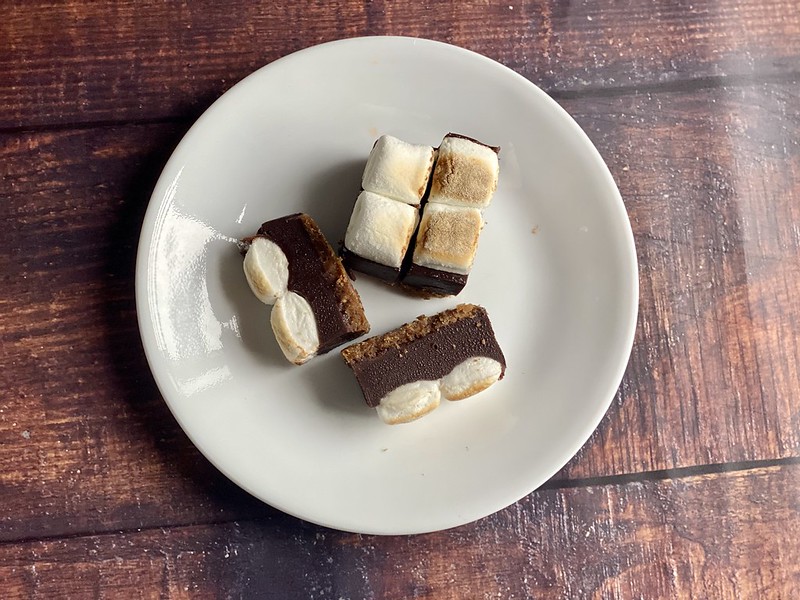 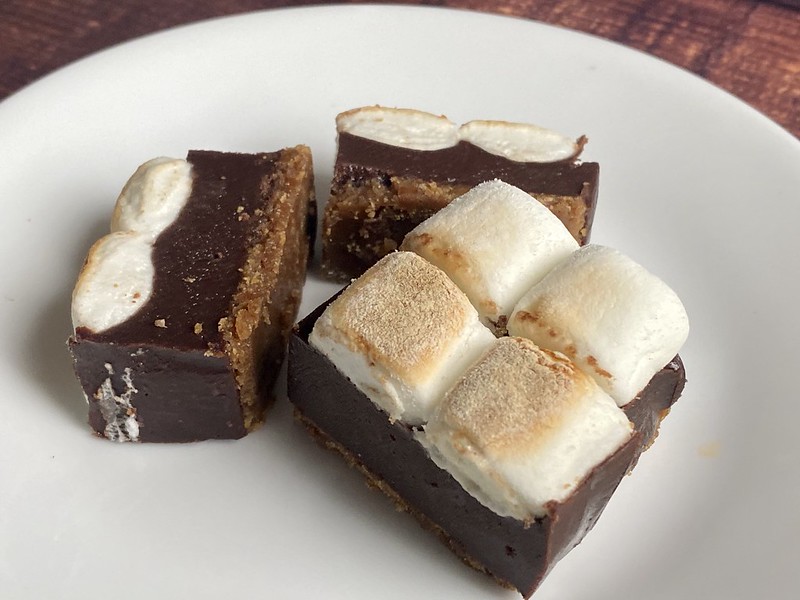 You would have to keep this refrigerated before consuming but you can pop a piece or two in the microwave for a few seconds to have the marshmallow become a bit gooey and the chocolate a little melted. 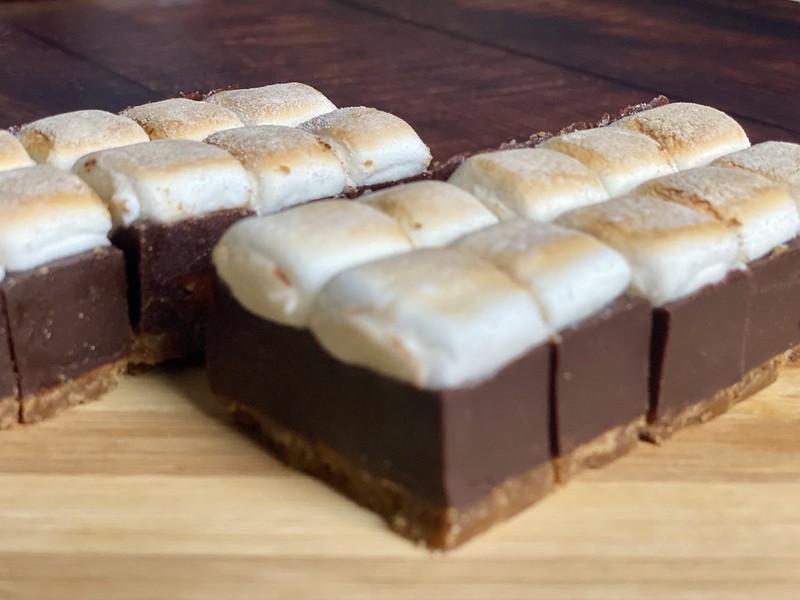 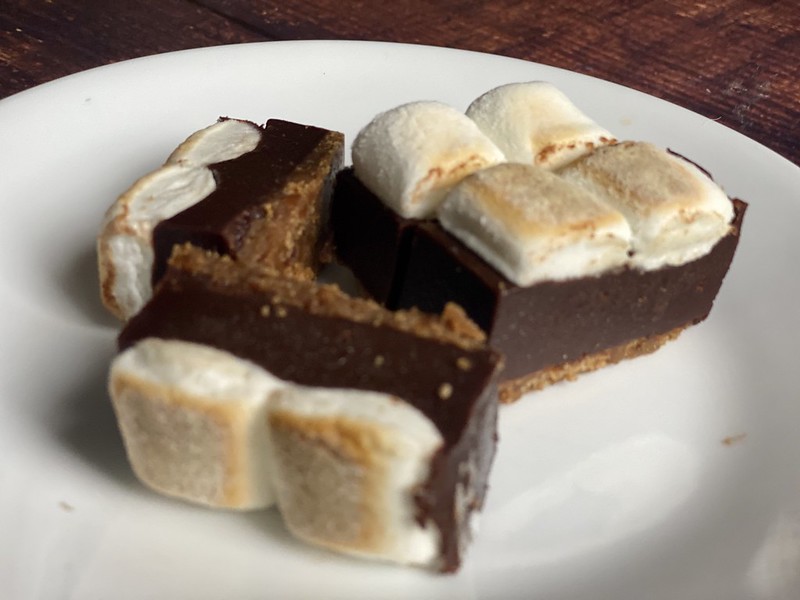 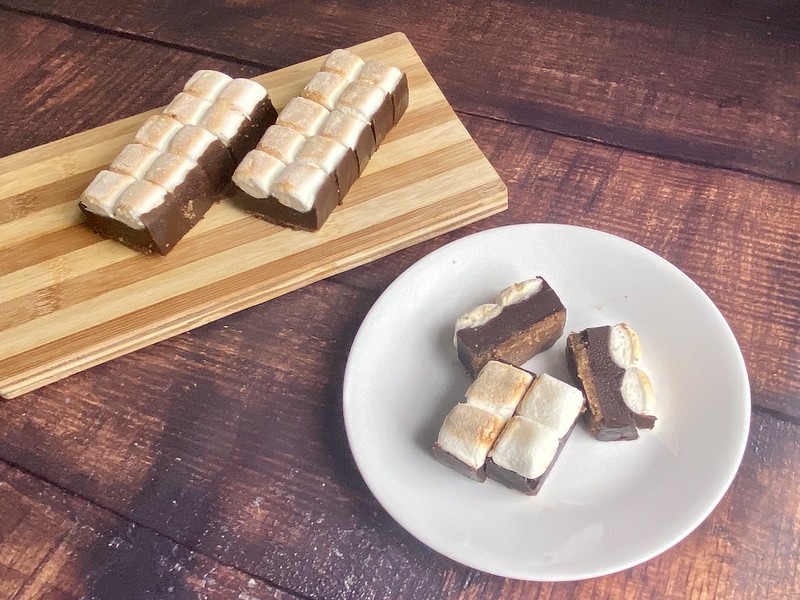 Snack on it in during work or study breaks, or while binge-watching your fave series on TV. You can also serve it to the kiddos as a dessert to cap a meal. 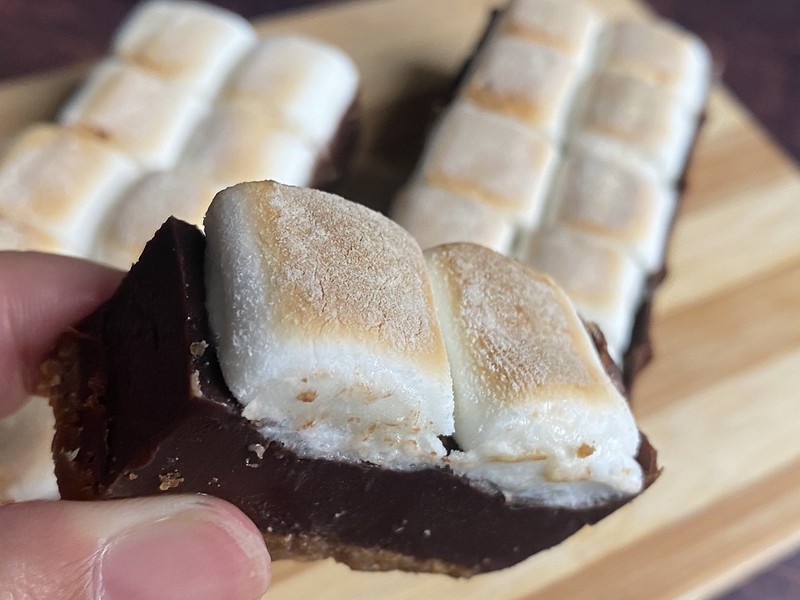 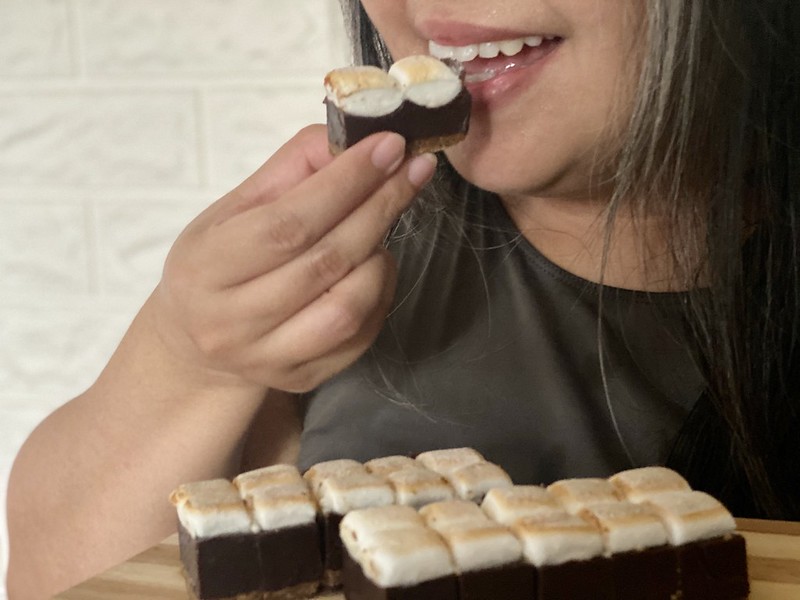 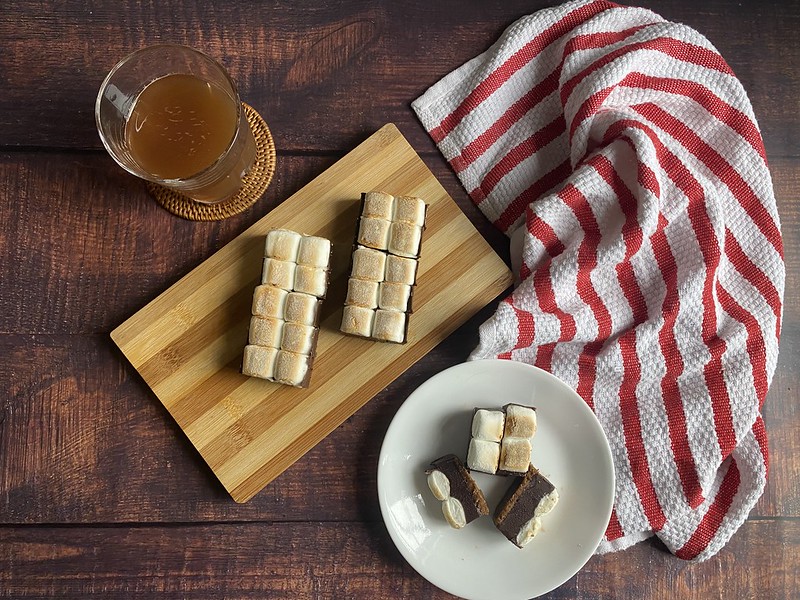 To order, message Charlie Baker on Facebook or Instagram. Payments via BPI, BDO and GCash are accepted. The S’mores can be delivered to anywhere in Metro Manila via Lalamove, Grab or Mr. Speedy (delivery fee c/o buyer).

Disclosure: Product sample was provided to facilitate an honest review.