It’s been two weeks into the enhanced community quarantine, and some of us might be feeling confined within the four walls of our abode.

My first instinct was to stock up on chips and chocolates – yes, my kind of comfort food – but I do realize that there are healthier alternatives.

Some of those alternatives may be found at the nearest branch of The Sandwich Guy, the go-to destination of health-conscious folks – or those like me who should be a little more health-conscious, hehehe!

I recently got to snack on two of its tasty yet healthy offerings that prove the adage “Everything is better with bacon.” 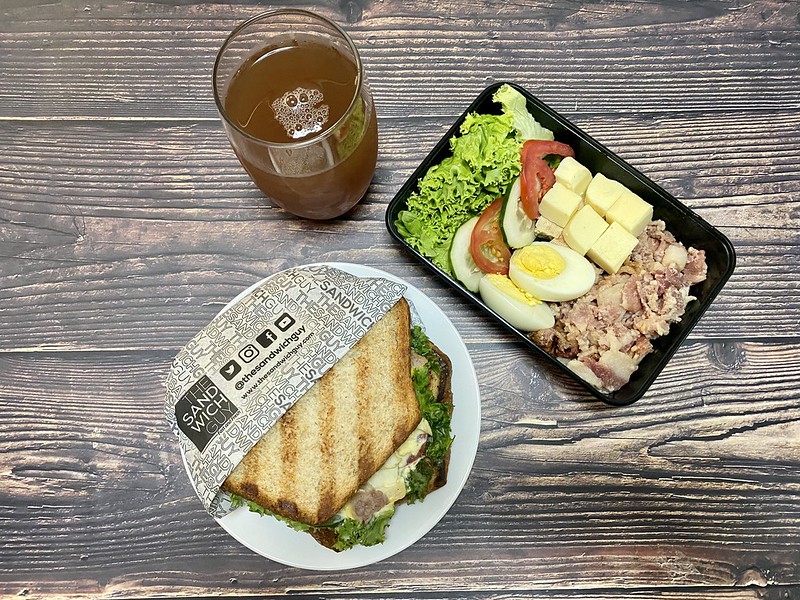 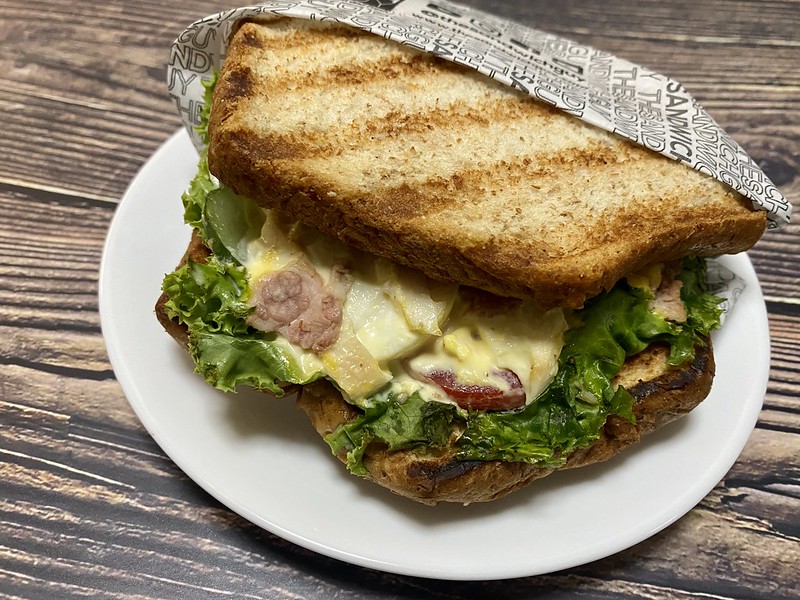 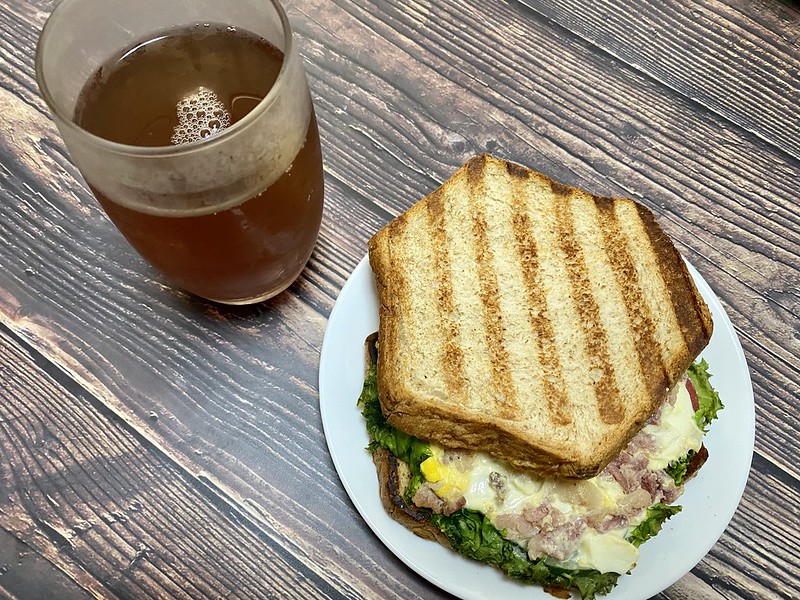 Keto Bacon Bits (P150). A protein-filled package of bacon bits, cheese, egg, tofu cubes, lettuce, tomato and cucumbers to build up on energy and strength, but not necessarily the pounds. 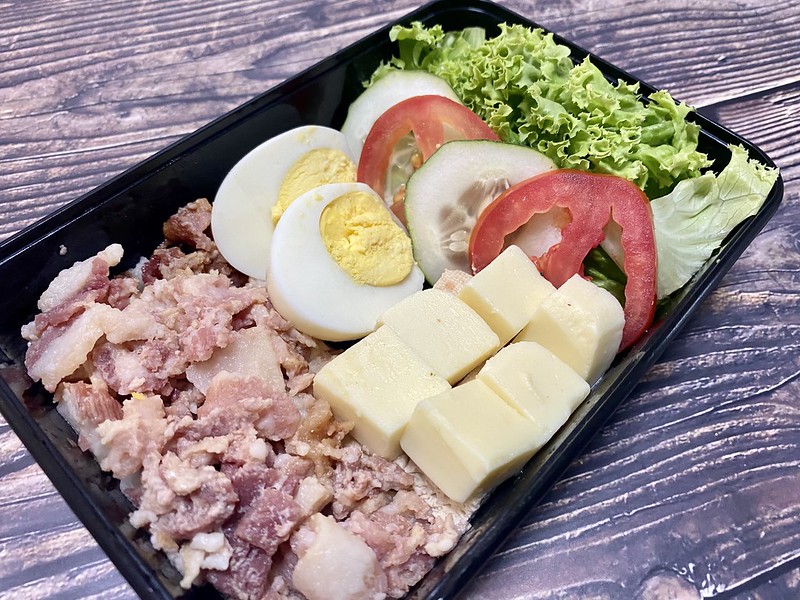 So the next time you’re hankering for a healthy snack, you know who’s your guy, right?

The Sandwich Guy! (See what I did there?) 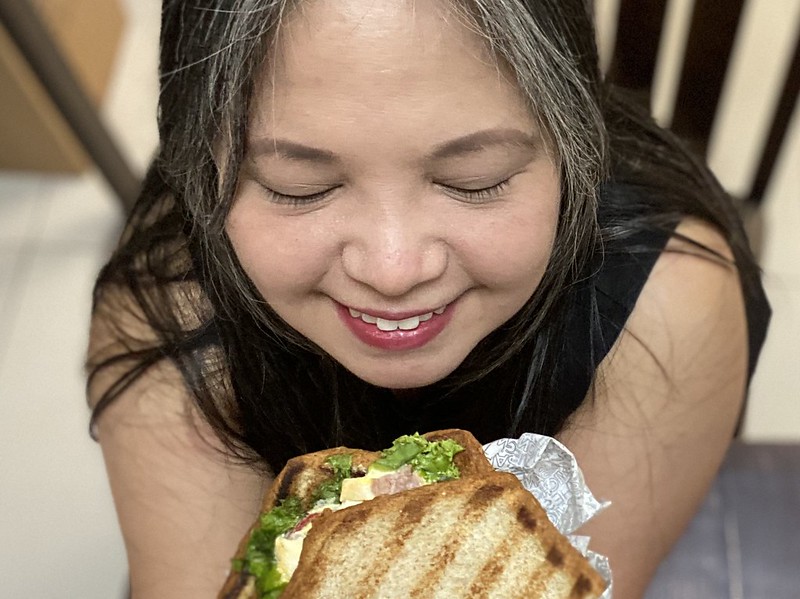 Many thanks to Harvard of AlwaysHungryPH for sharing these items from his snack stash!

The Sandwich Guy also delivers via GrabFood and FoodPanda.

Use this link to download the FoodPanda app and get Php100 off your first order.

Check out my blog posts on other healthy eats in the metro:

Chocolate has long been associated with desserts and sweets, but its origins are decidedly and deliciously savory. Bitter fermented beverages made from cacao beans date back to 350 BC in Mesoamerica where it was believed to have magical properties. Cacao beans were considered so precious that they have been used as currency.

Chocolate’s sweetened variants came about due to European influence. Its unsweetened form was unappreciated by Europeans but once mixed with honey or sugar, it quickly grew in popularity which spread from Spain to rest of the continent.

The Industrial Revolution brought with machines and processes that sped up the production of this sweet confection and now, chocolate is a multi-billion industry.

Maitre Chocolatier (translates roughly to “master of chocolate making or selling”)is the first boutique chocolate cafe in the country wherein chocolate is creatively incorporated, not only in desserts and drinks, but also in salads, soups and entrees.

I was treated to a pre-birthday lunch here (such a suitable choice for a chocoholic like me). We split orders of the following chocolate creations:

During an earlier visit to this joint, I was also able to sample the Golden Euphoria – Ferrero Hazelnut Crunch Cake (Php218). A velvety chocolate sponge layered under a chocolate hazelnut mousse and topped with a Ferrero Hazelnut ball.

Maitre Chocolatier is truly a haven for chocoholics due to the variety of chocolate infused food offerings and their quite reasonable pricing. However, the place could use a bit more style in its interiors.  While the big windows let in a lot of natural light during daytime, it detracts from the cozy and intimate atmosphere I’ve come to expect from cafes (it also ruins photo opps for those seated near the windows). A room scent that smells of hot chocolate wouldn’t hurt either; the sense of smell is a powerful come-on when it comes to food, after all.  (Note: I’m not trying to be a know-it-all when it comes to store design; I’m just already imagining my perfect chocolate sanctuary, so please bear with me, hehehe!). The store could also benefit from sprucing up the display of the chocolates on sale to add a premium feel of the resto.  (By the way, check out the chocolate bars they usually have at 50% off.  Don’t pass up the chance to bring home some imported chocolate treats to your loved ones at half the price!)

Still, I think I will be finding my way here quite often in the future, given my predilection for chocolate treats.

This branch is located in the foodie-friendly Tomas Morato area, at the corner of Scout Bayoran Street, South Triangle, Quezon City.

Its other branch in Metro Manila is located along Jupiter Street, Bel-Air, Makati.

Whenever I’m Ayala Center and I pass by this free standing resto amidst the park greenery, I always thought of it would be a great place to hang out in after a bout of shopping.

So far, I haven’t been able to just chill here as during both instances I’ve been are work-related.

Still, I have been able to try its sandwich offerings:

The Cafe Americano (Php120) gave me a good pick-me-up. The muscovado sugar gave it a different kind of sweetness.

Thanks to my generous workmates, I was able to sample its other dishes:

I wouldn’t mind coming back to try out some of its more unusual food items such as its Cheese and Spinach (Php280) appetizer and Pulled Pork Grilled Cheese (Php320).