Have you ever wondered how the delightful donut came about?

Back during the time when New York was still called New Amsterdam, Dutch settlers were making olykoek (or “oily cake”). Historian and Sleepy Hollow author Washington Irving described these as “balls of sweetened dough, fried in hog’s fat, and called dough-nuts or oly koeks: a delicious kind of cake.”

The donut is said to have gained its characteristic ring shape in 1847 when American Hanson Gregory punched holes into the dough to prevent uncooked portions in the middle.

Today, donuts comes in various shapes, from the most common ring shape, to donut holes and filled, and also in a myriad of flavors.

They have become so ingrained in culture that there is actually a day dedicated to celebrating donuts. In the late 1930s, the Salvation Army started a fund-raiser called National Doughnut Day to help those in need while also honoring the Salvation Army “Doughnut Girls” of World War I who served donuts soldiers.

By today, it is has grown into an international celebration wherein donut lovers the world over feast on their favorite donut treats.

This year, I celebrated International Donut Day with the fam at home when I got a dozen Krispy Kreme OG donuts for our dessert. 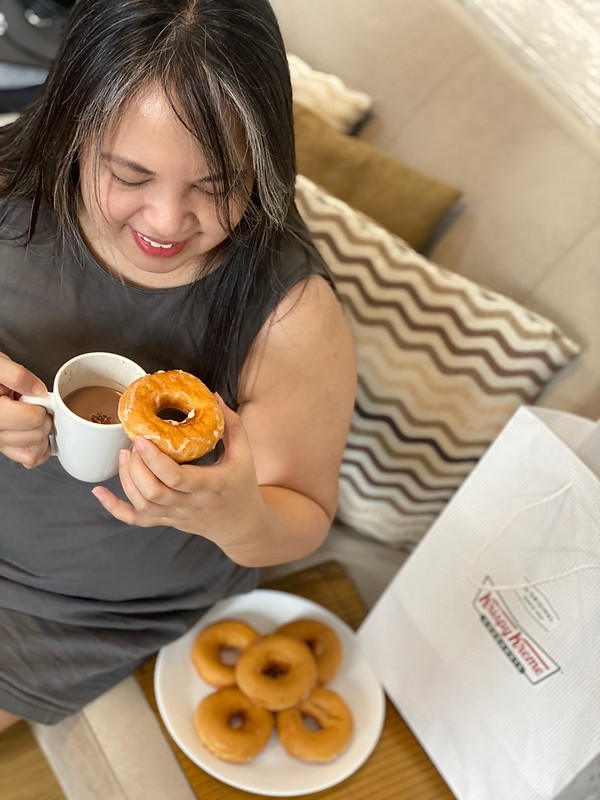 International donut brand Krispy Kreme is most famous for its light and fluffy original glazed donuts which have recently been re-dubbed as “OG” donuts. 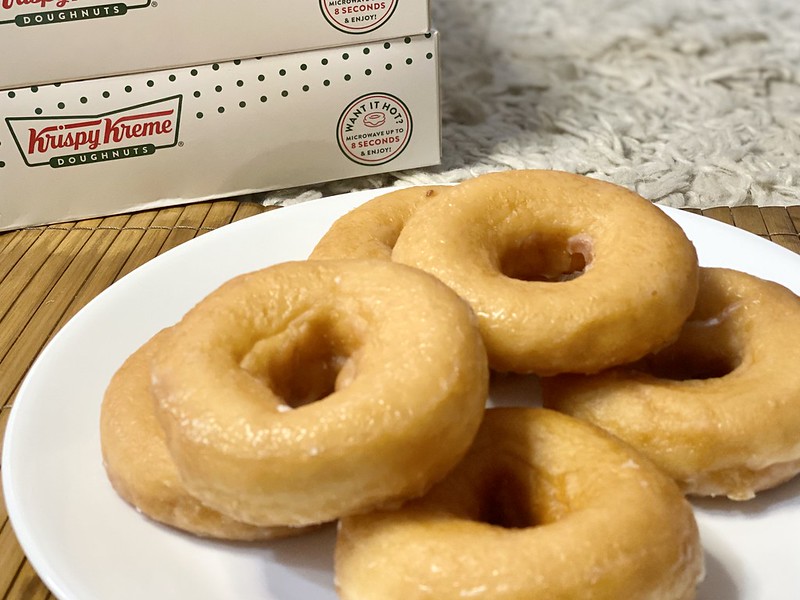 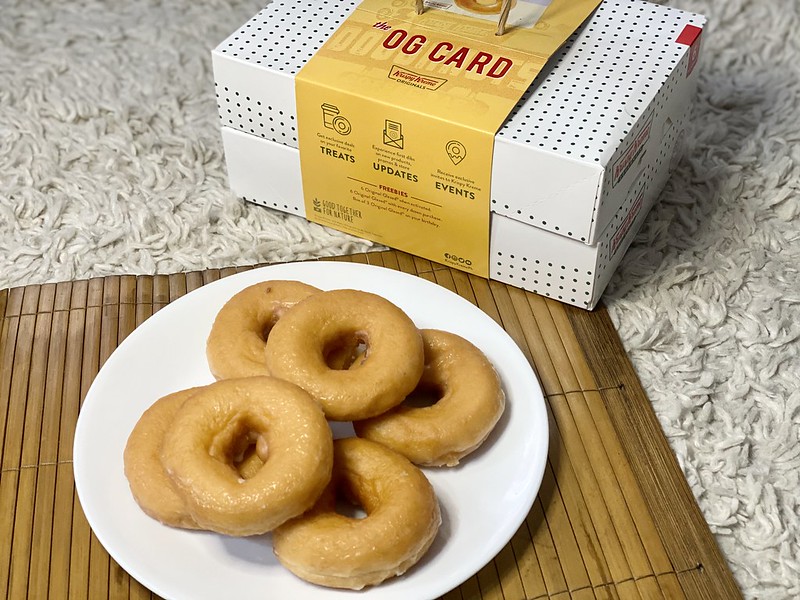 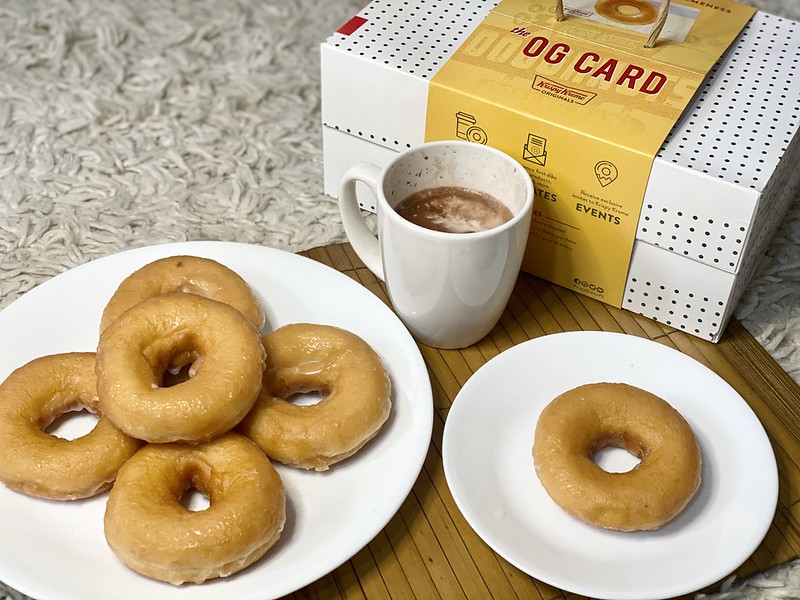 These are usually best enjoyed fresh and hot off the line but with restrictions on movement outside of home still in effect due to the community quarantine, I had to have these OG donuts delivered to me. You should have heard my son cry “Do-NUT!” as soon as he saw the boxes! I just had to reheat them in the microwave for a few seconds to approximate that “hot from the line” feel. 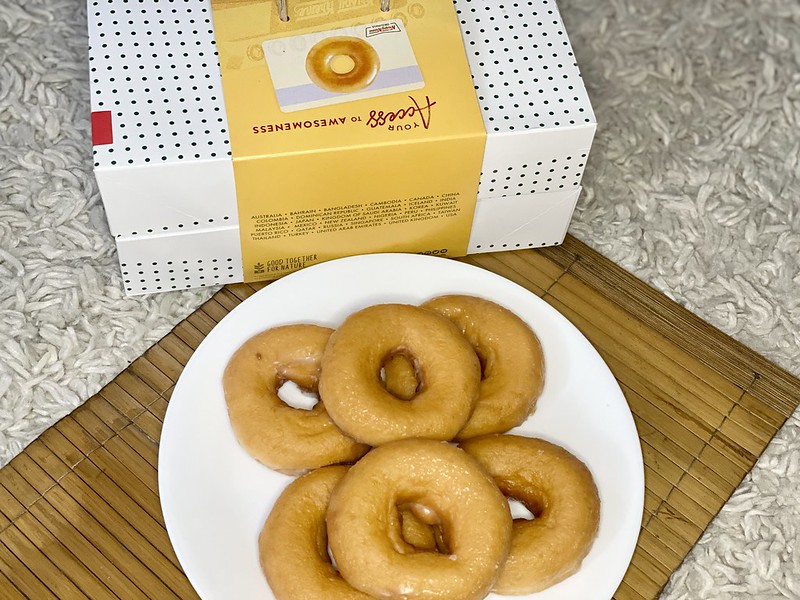 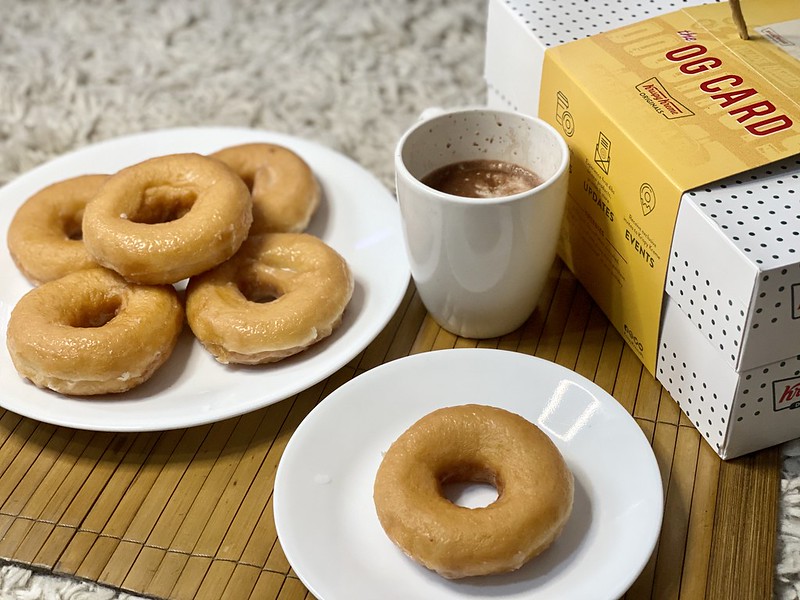 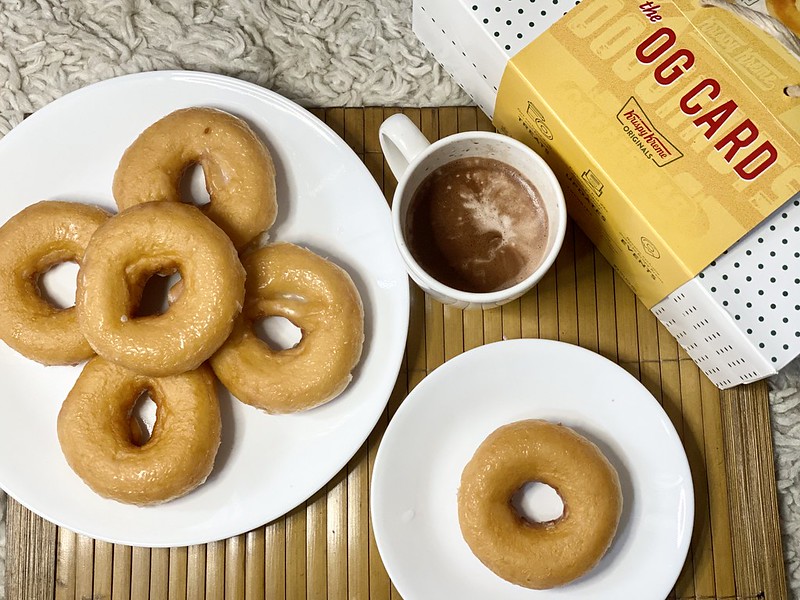 With more and more Krispy Kreme branches in the metro re-opening, with donuts available for delivery or pickup, donut lovers can get their hands on their favorite Krispy Kreme donuts by ordering online, calling Krispy Kreme’s hotline +63 2 88879000 or by coursing their orders through GrabFood or Lalafood.

Download the LalaFood App and get a free delivery coupon when you use my code: BEINGJMR53.