Literary goddess Jane Austen was said to have uttered, “Good apple pies are a considerable part of our domestic happiness.” 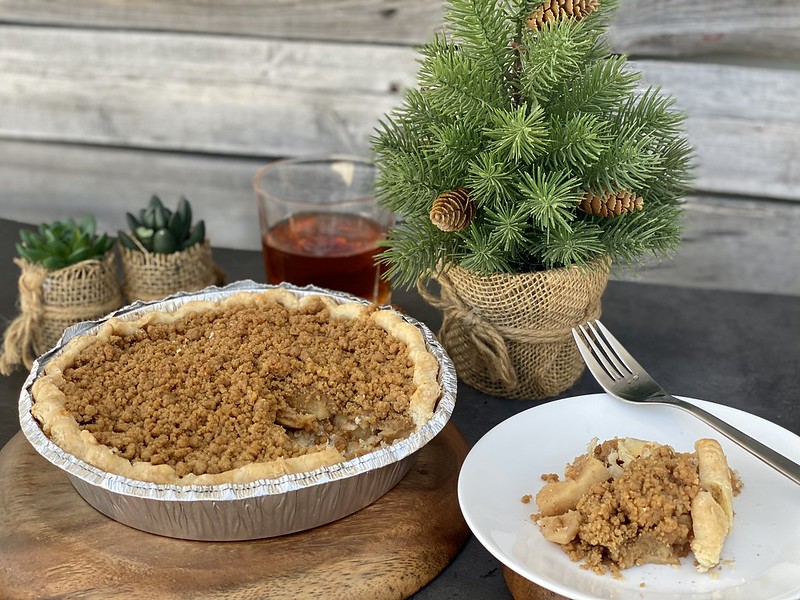 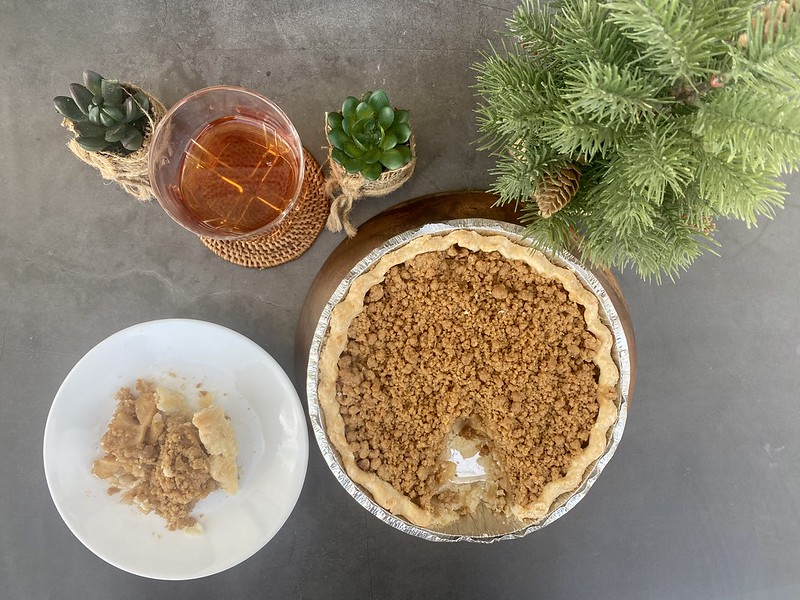 I certainly cannot refute the truth behind Ms. Austen’s words.

Apple pies – good ones! – do bring about feelings of happiness and contentment. 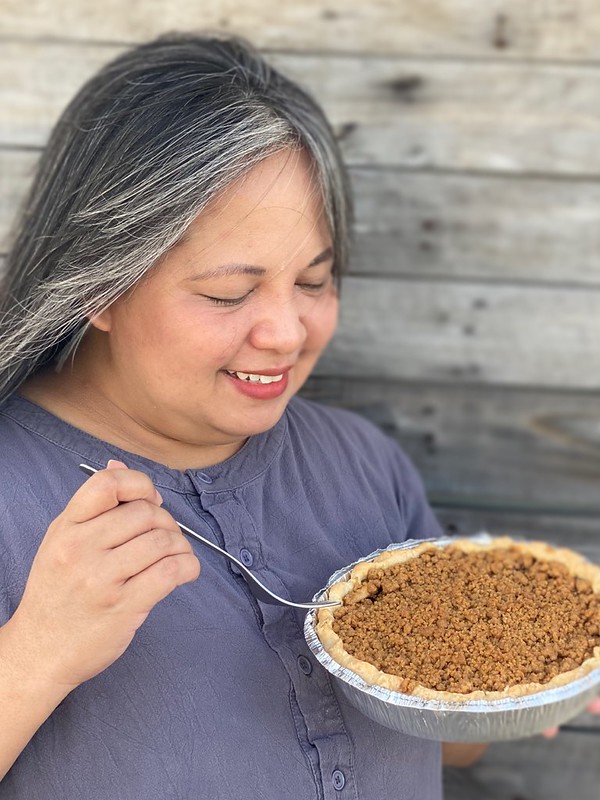 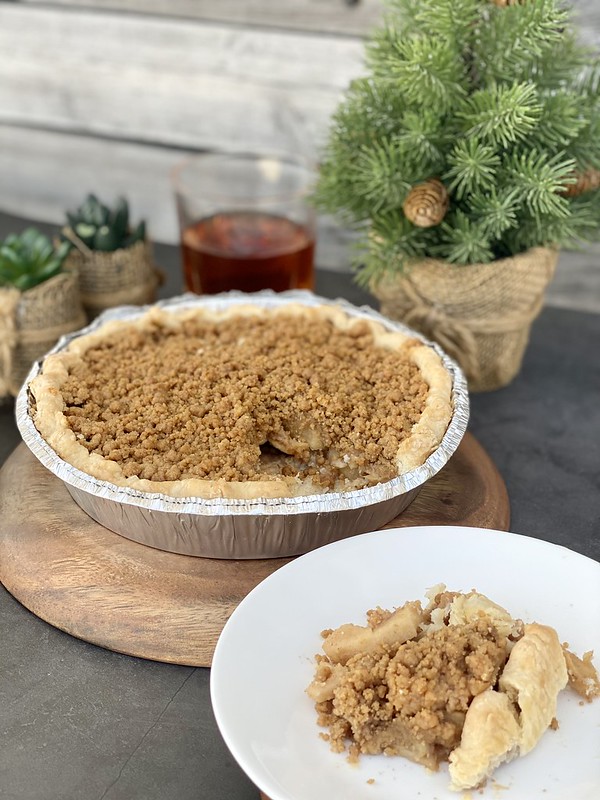 This much-loved dessert actually originated in England, influenced by culinary traditions from France, the Netherlands and the Ottoman Empire from as early as the 1390s. It made its way to the New World thanks to the European settlers. It grew in popularity and was eventually included in America’s first cookbook, American Cookery, by Amelia Simmons in 1796.

Over the years, it has become ingrained into American culture, hence the saying “as American as apple pie.” 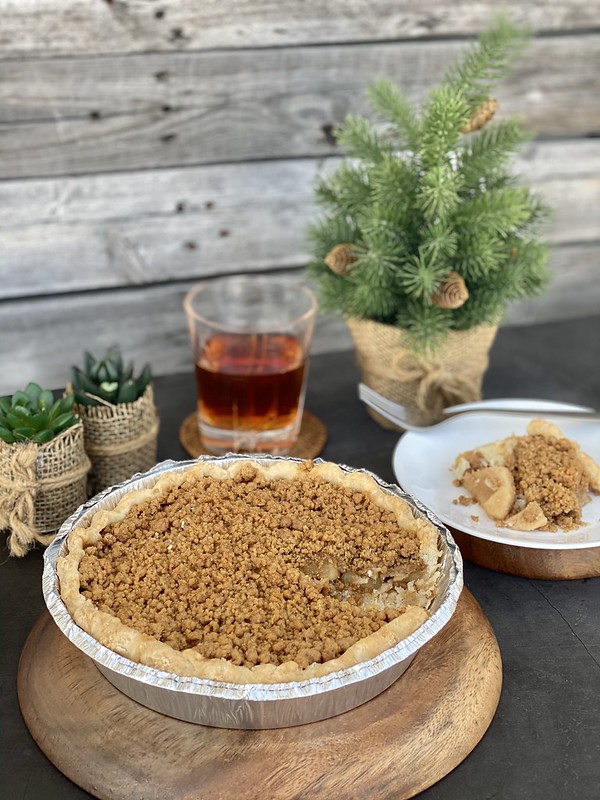 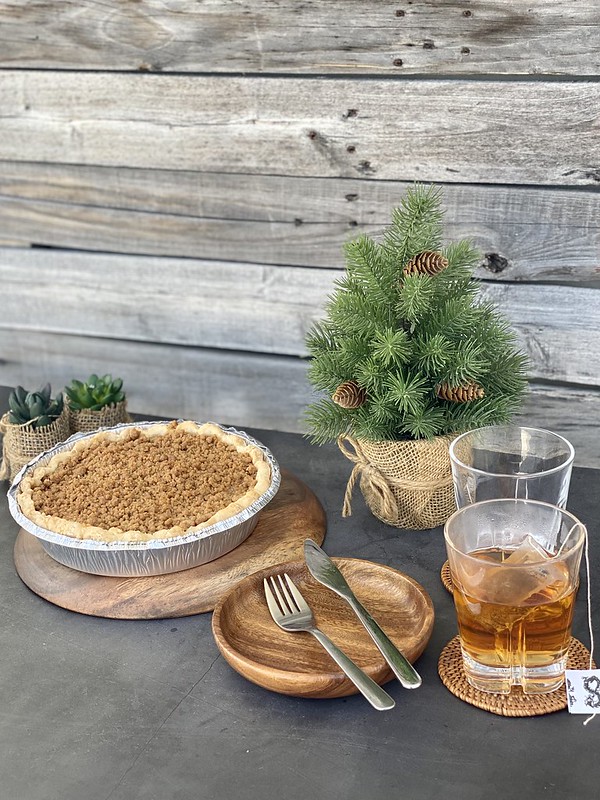 It has also made its way to this country, where dessert lovers can now enjoy it in the comforts of their own home by ordering from enterprising home bakers. 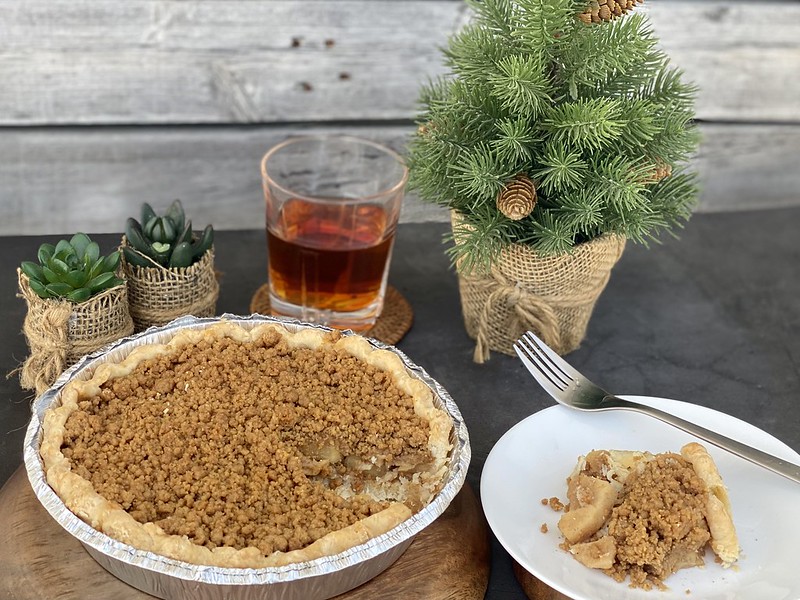 One such entrepreneur is Mark David Antonio, who started baking apple pies at the start of this year to practice baking and earn a bit of money. 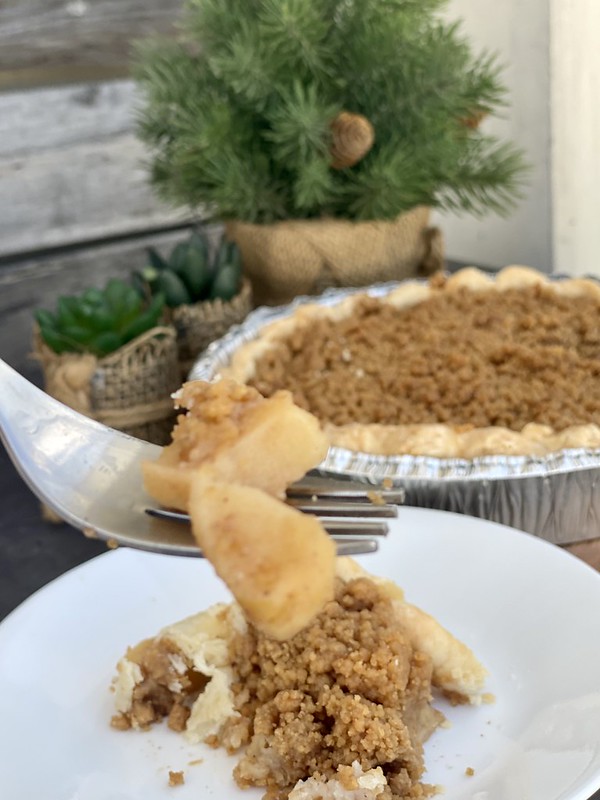 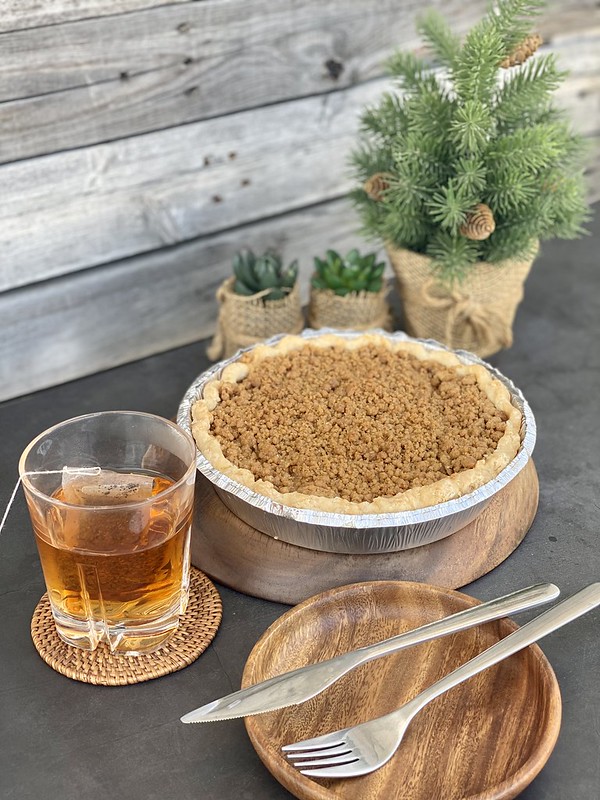 As apple pie is his favorite dessert, he infused it with his favorite elements: a buttery and flaky crust, a sweetly-spiced apple filling and a crumbly streusel topping. Together, these made for an apple pie perfect for any occasion: a show-stopping contribution to a potluck, a delightful gift to a sweet tooth, or a satisfying cap to a wonderful meal. 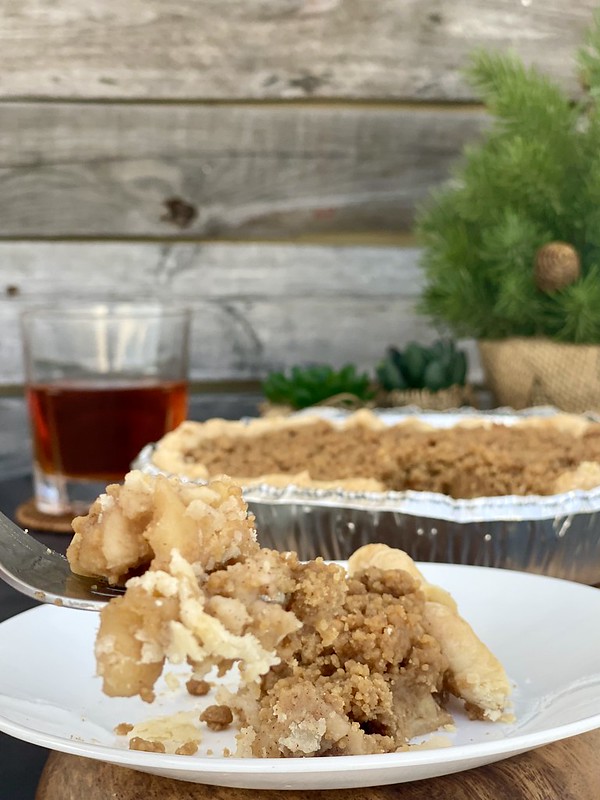 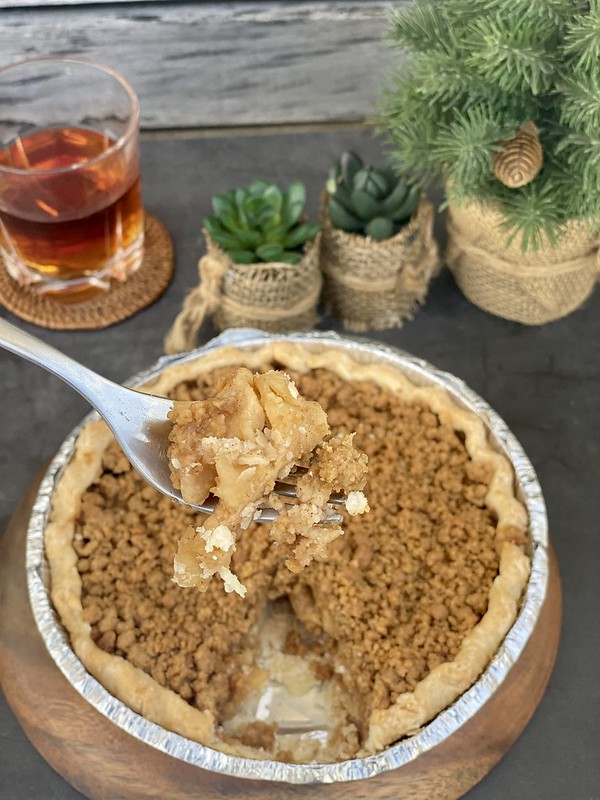 It’s best served warm from the oven. You will also be treated to the wonderful apple pie aroma wafting to your nostrils as the pie re-heats in the oven, giving you a heady sense anticipation. 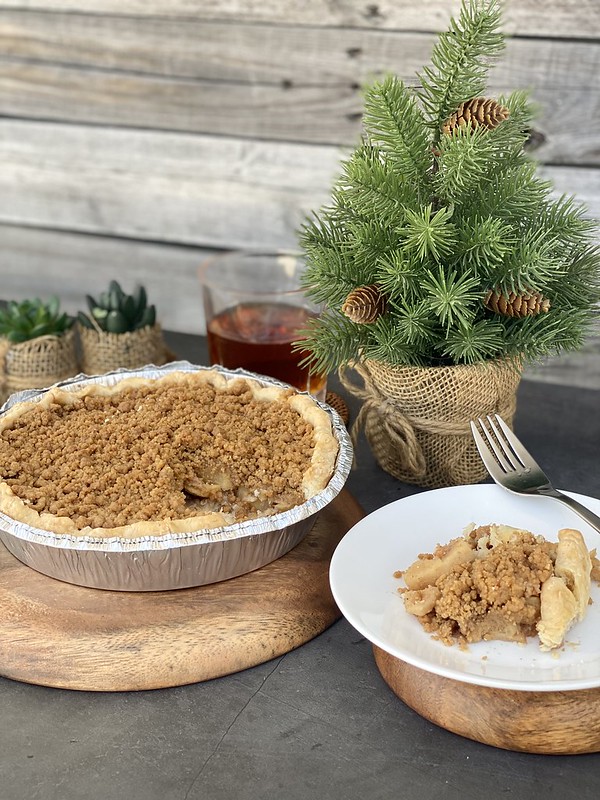 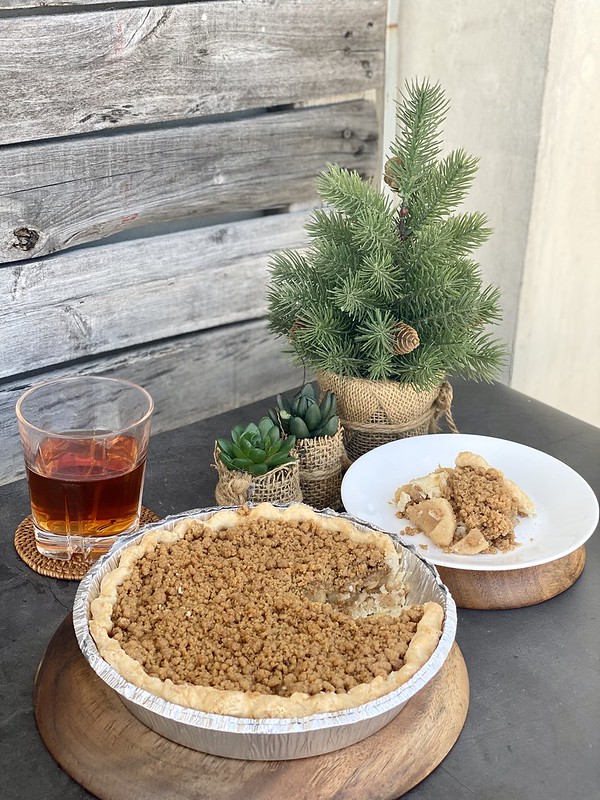 You may or may not choose to top it with a dollop of vanilla ice cream to have it ala mode (I didn’t because I couldn’t wait to bite into my slice). 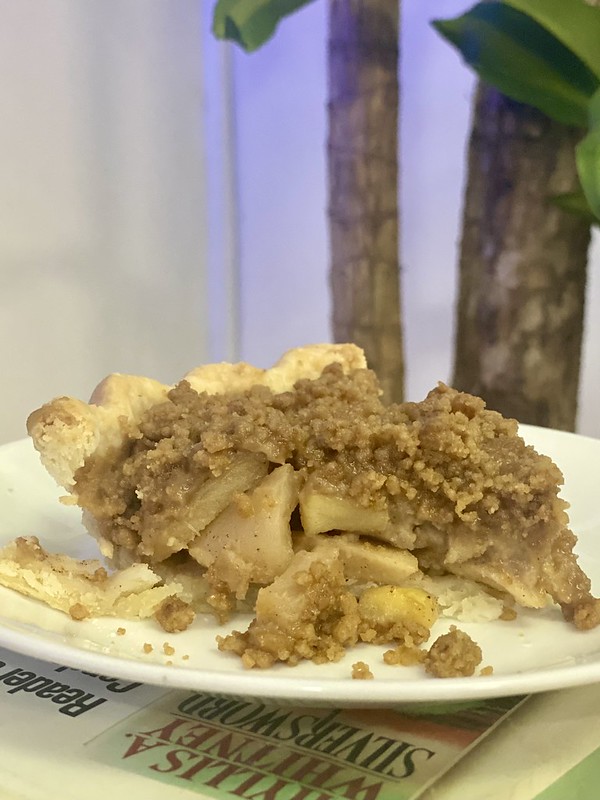 It’s also quite affordable at just Php550, so no need to think twice in treating yourself and the apple of your eye to this decadent delight. 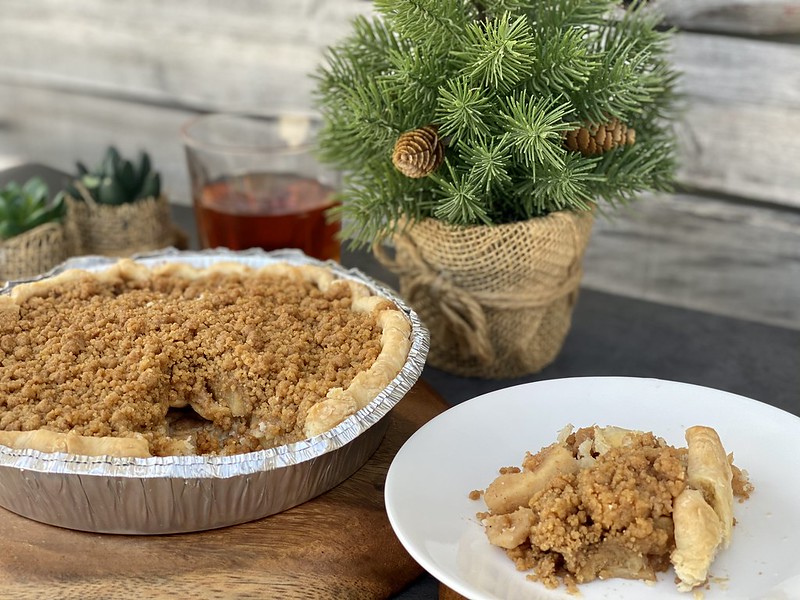 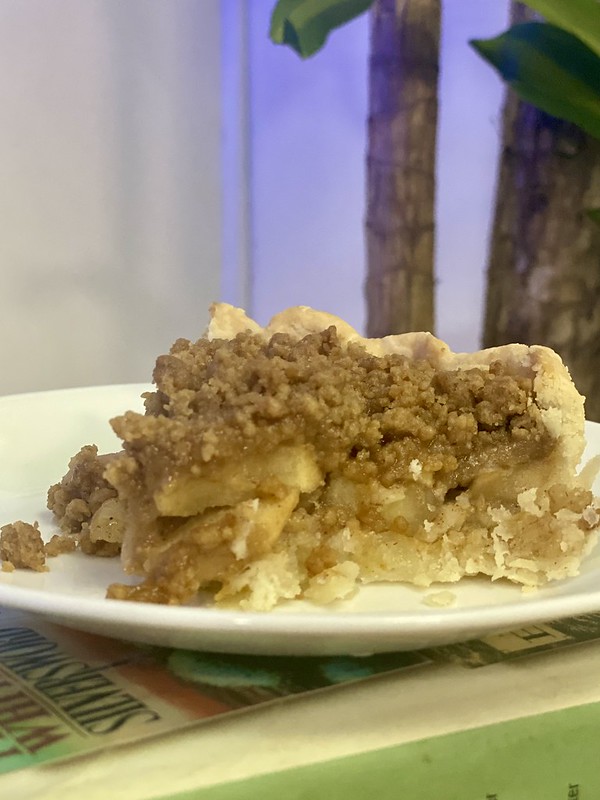 Let this sweet treat add to your domestic bliss today! 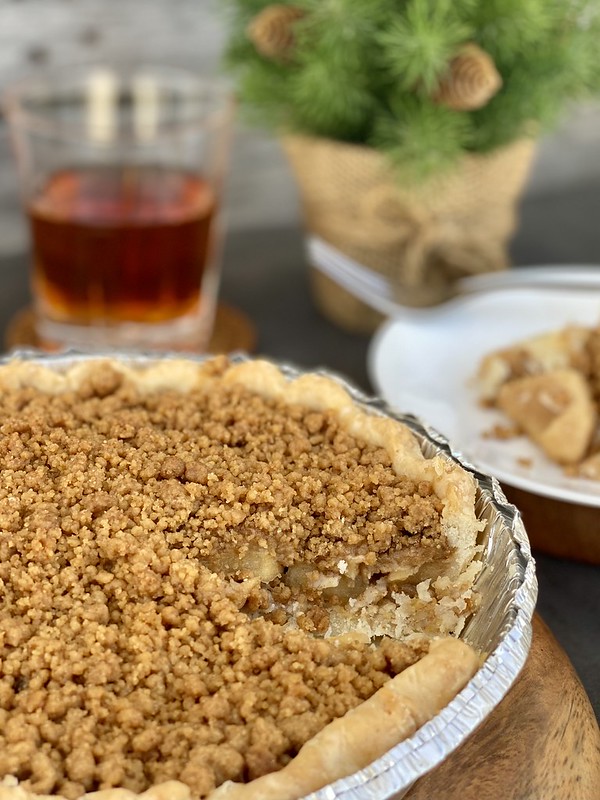 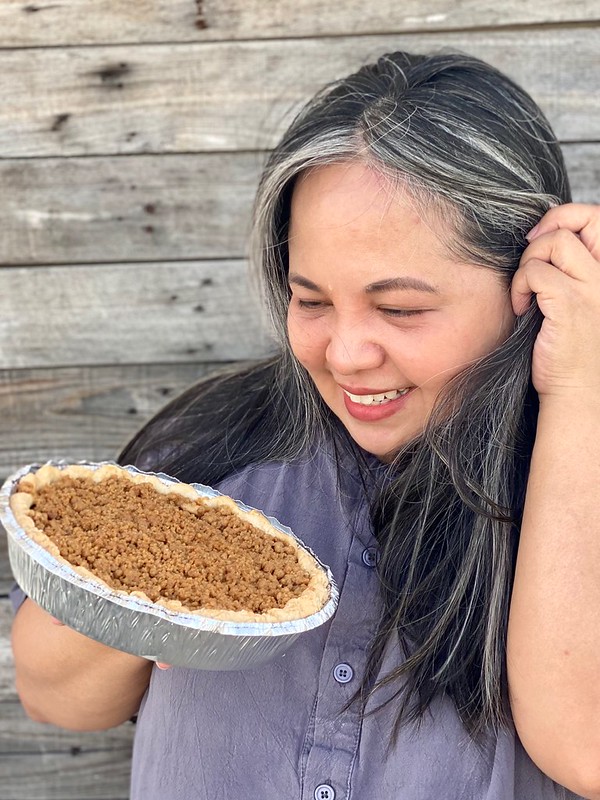