When I was a kid, getting an ice cream cake for your birthday was like spotting a unicorn: it just made everything extra special. 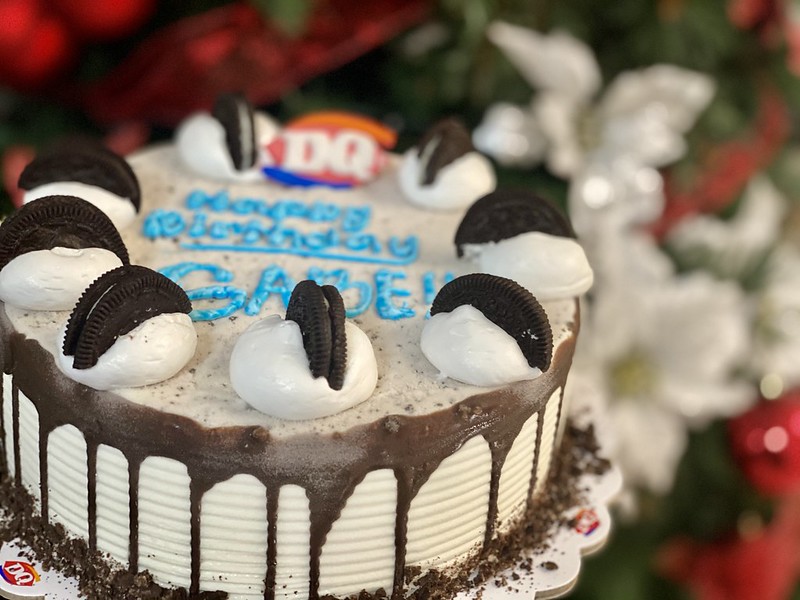 Back in the 80s, getting an ice cream cake was already a grand production in itself. Someone had to go get the ice cream cake in the one – one! – store in the whole of the metro where ice cream cakes are available, and bring it to where your party was. To prevent the cake from melting during transit from the ice cream store to your shindig, it is placed in a container lined with dry ice (which we would place in a tub of water to get that smoke effect during the party). 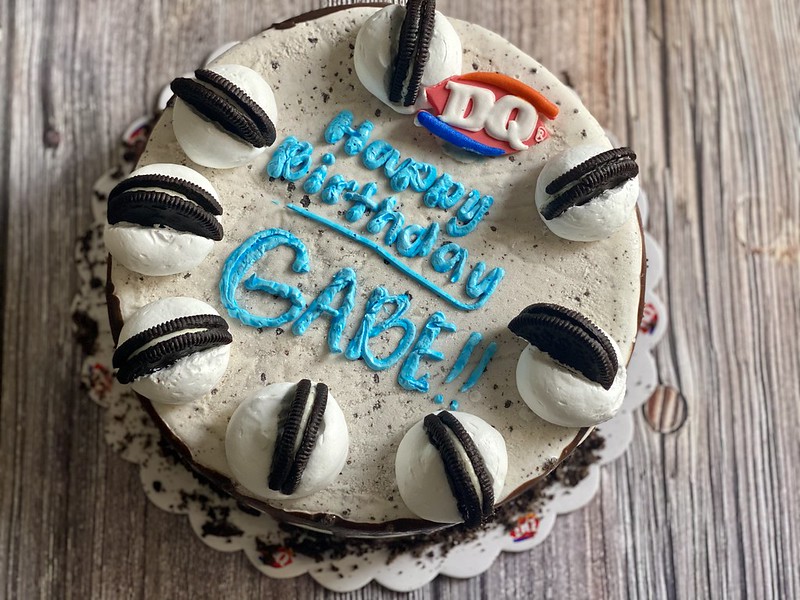 Today, ice cream cake is available in Dairy Queen outlets as Blizzard Cakes – with various flavors available too! – and can be delivered to your home hassle-free. 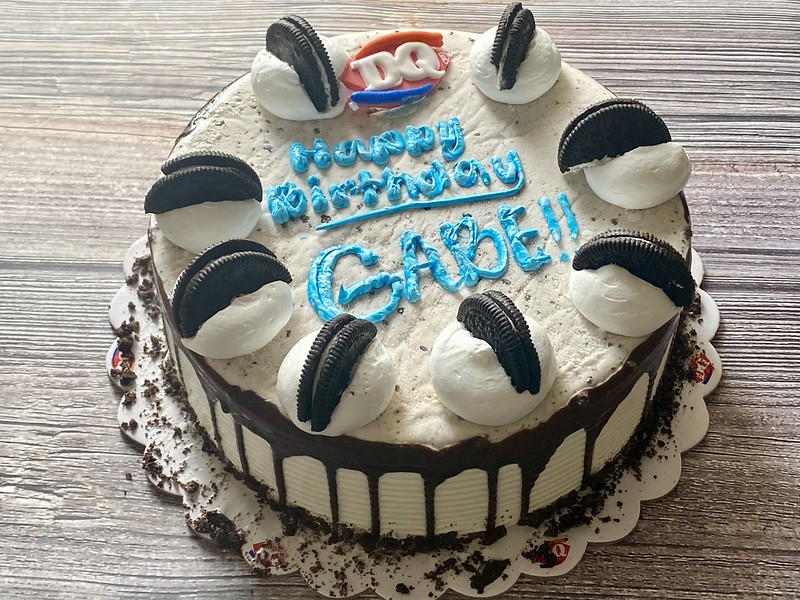 For my son’s last birthday, his grandma sent him a Dairy Queen Oreo Blizzard Cake. This lovely ice cream cake is made of layers of cream vanilla soft-serve ice cream with a crunch and fudge center and topped with fresh Oreo pieces. 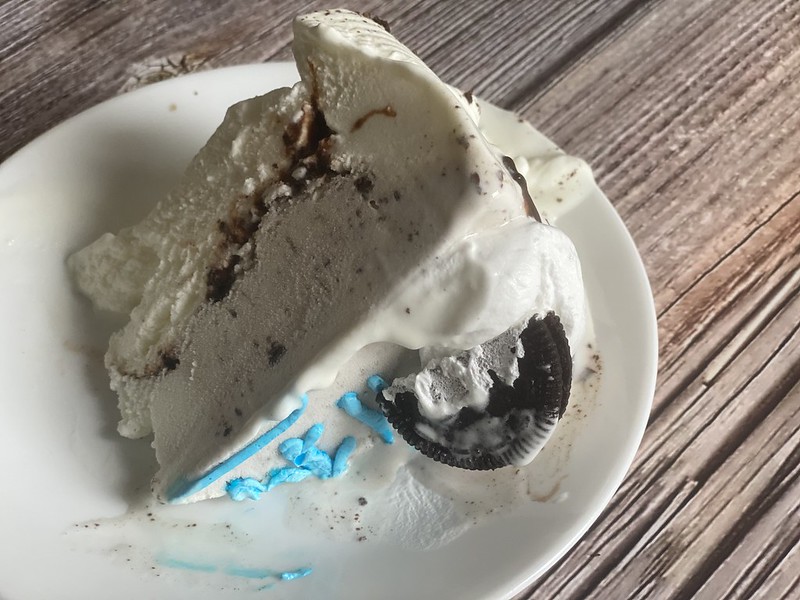 Since Oreos and ice cream are among my son’s favorite food, it’s not surprising that he enjoyed his birthday cake immensely. 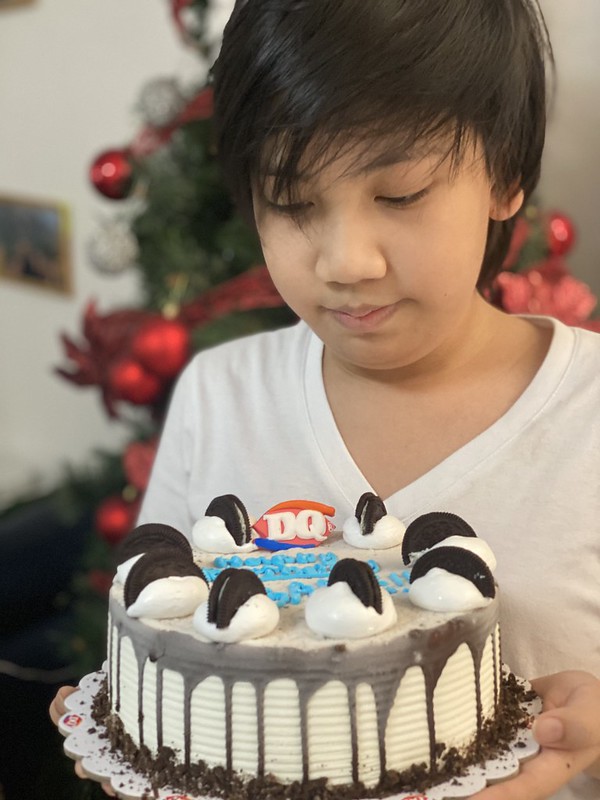 Since this confection is made almost entirely out of ice cream, this type of cake is best consumed immediately or kept in the freezer. 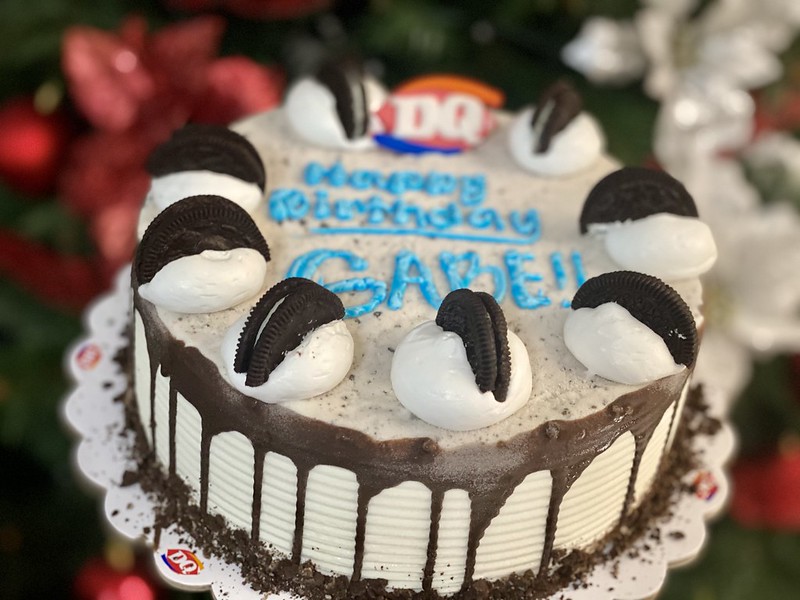 Want your own Blizzard Cake for your holiday celebrations? You can order online or via GrabFood and FoodPanda.